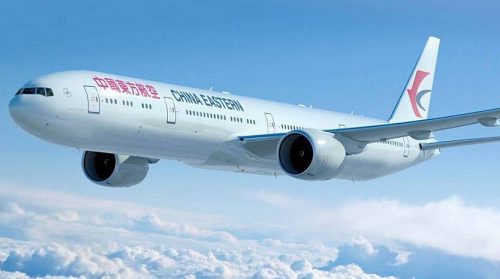 This will be the third time China will host the global gathering of aviation’s top leaders. The AGM was previously held in Beijing in 2012 and in Shanghai in 2002.

“We look forward to gathering the aviation industry in Shanghai for the 78th IATA AGM. China is a dynamic aviation market, with its domestic travel among the fastest to recover from the damage brought by COVID-19. We are delighted to be able to bring the AGM to China again,” said Willie Walsh, IATA’s Director General.

“China Eastern Airlines is excited to host the IATA AGM and to welcome our industry colleagues to our home city of Shanghai. In the 20 years since the AGM was last held in Shanghai, the city has completely changed. We look forward to showcasing our vibrant city and warm Chinese hospitality,” said Liu Shaoyong, Chairman, China Eastern Airlines. 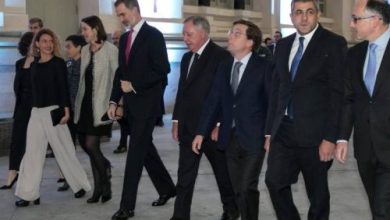 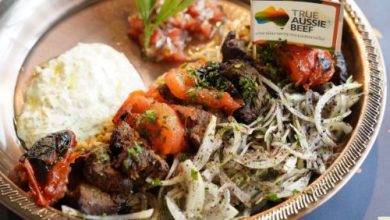 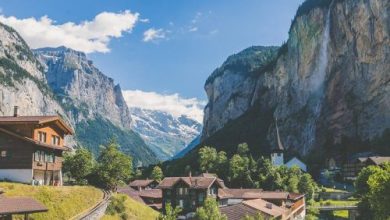 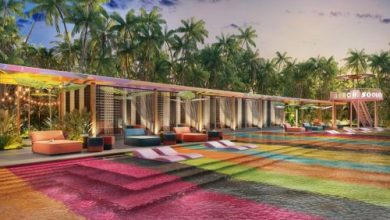 S Hotels and Resorts Celebrates Ground-Breaking of SO/ Maldives