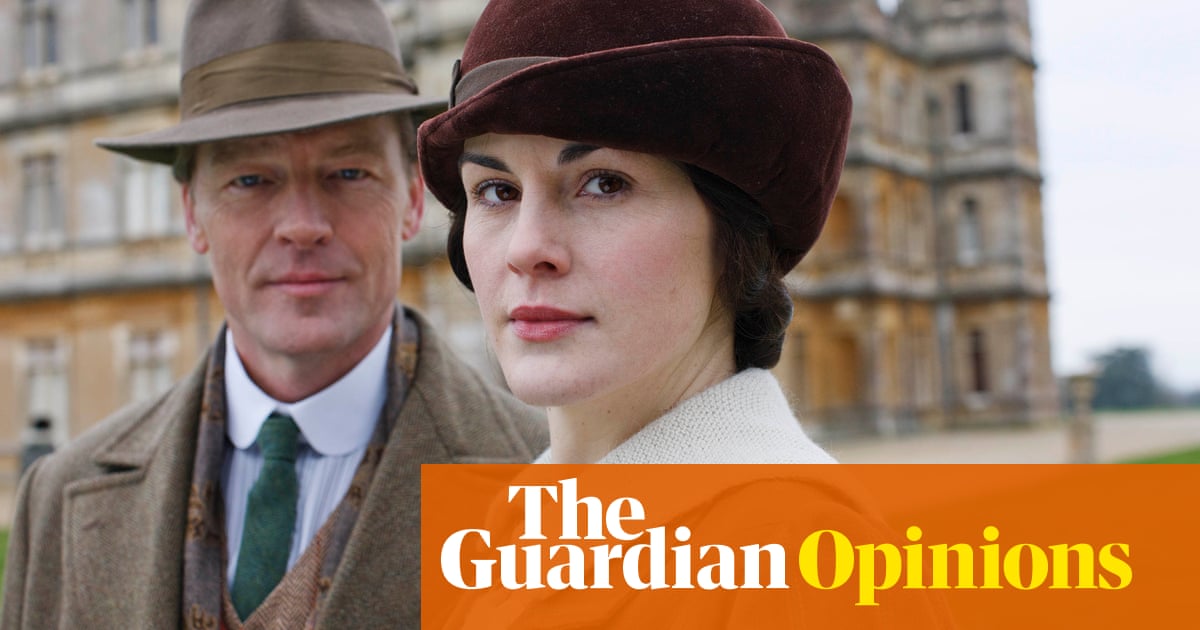 Every Sunday, I get a newsletter from a cool arts organisation. It lists every radical dance-theatre performance, ground-breaking animation and conceptual film to have been released during the previous week. I delete it immediately and revert to my YouTube playlist of stuff I listened to in my teenage years.

I know I’m not the only one. Despite the looming date of 3 September – the fated Thursday on which hundreds of new books will be published, all at the same time, to fail by Christmas – nobody I know is reading anything. Sustained concentration is impossible. I’ve finished one book during lockdown; it was by Danielle Steel and it was fantastic. It was about an ordinary middle-American woman who works at a printing company, gets obsessed with a Downton Abbey-like show, moves to England, gets work on the show, marries the guy who owns the castle that features on it, and by the end is a marchioness.

Then I watched actual Downton Abbey, then every Merchant Ivory film, then all of Friends. It’s the digital equivalent of a stack of warm, buttered toast; a never-ending supply of beige carb content that calms a fractious amygdala and keeps it occupied with comforting stories, so you don’t think of the pandemic scouring the globe. The most intellectual I get is listening to self-help YouTube videos interspersed with dodgy ads for Ponzi schemes.

If the current suspension of normal activities continues into 2021, I’ll have to go for the ground zero nuclear regression option: the original Anne of Green Gables adaptation with Megan Follows, the Beauty and the Beast TV series with Linda Hamilton, then all the Harry Potter films back to back. It’s a form of familiar, screen-based self-soothing and it’s the best anxiety medicine there is.