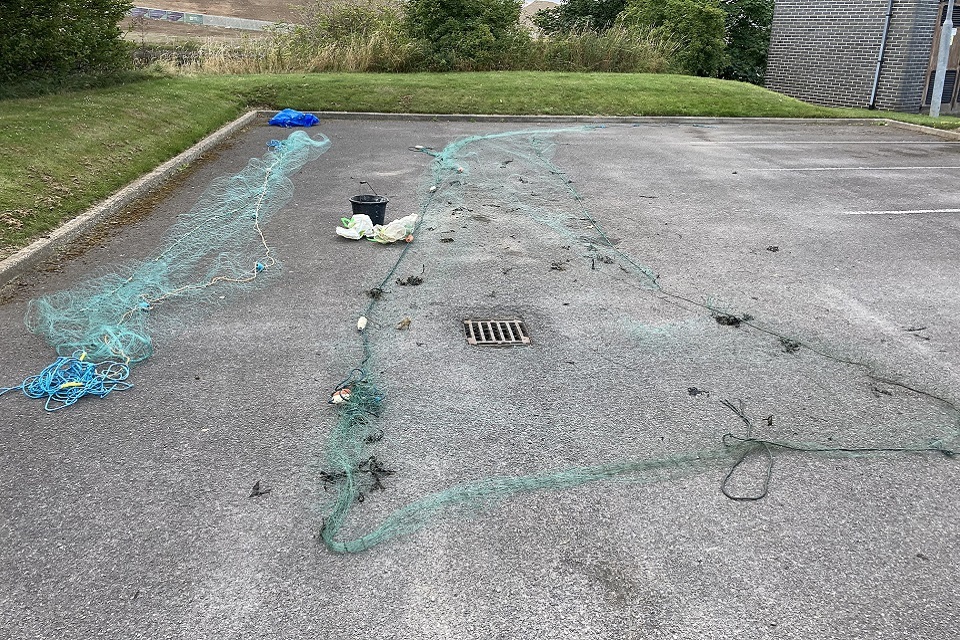 On the evening of Thursday 30 July Fisheries Enforcement Officers on patrol on the banks of the River Wear spotted one illegal net set in the river and a second hidden close by.

Both of the illegal gill nets measured 10 metres long by 2 metres wide.

It’s suspected the nets were being used to take salmon and sea trout as well as any other sea fish. The Environment Agency is investigating.

Fisheries Enforcement Officers are actively patrolling the North East rivers and coastline and responding to reports of illegal fishing.

The tidal reaches of the River Wear are frequented by large numbers of salmon and particularly sea trout making their way up river to spawn.

A net of this size is capable of taking significant numbers of these fish and can have a significant damaging impact on future fish stocks.

As well as putting fish stocks in jeopardy, such nets are indiscriminate in nature in that any fish, mammal or bird can be trapped and killed.

This recovery follows an illegal net which was recovered from the River Wear at Washington on Monday afternoon (27 July), measuring 12 metres by 3 metres.

Fisheries is very carefully managed to protect the future of the industry and ensure fish can get to their breeding grounds to spawn. I’d urge people to report information about illegal fishing activity to us so we can take action.

Those who operate unlicensed nets risk prosecution, with unlimited fines and possible prison sentences available to the courts, and Environment Agency officers can seize equipment and vehicles.

Information about illegal fishing can be reported to the Environment Agency’s 24-hour incident hotline on 0800 80 70 60.

Environment Agency officers out on patrol are wearing the appropriate protective equipment and adhering to social distancing measures. 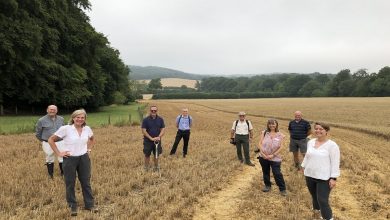 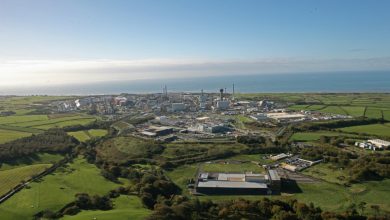 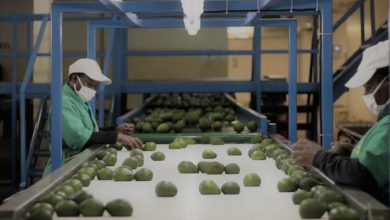 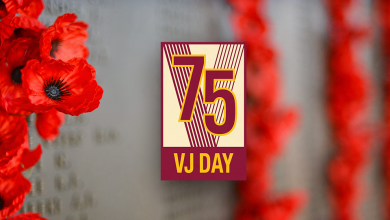