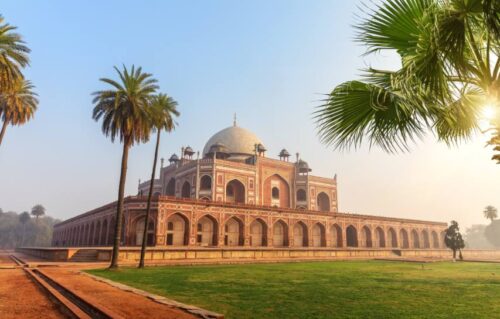 New Delhi, India, June 2, 2022 / TRAVELINDEX / Travel and Tourism’s GDP expected to outpace India’s economy over the next 10 years. More than 2.4 million jobs could be created every year. Research conducted by the World Travel & Tourism Council (WTTC) has revealed the Travel & Tourism sector’s contribution to the Indian economy could surpass pre-pandemic levels this year, with a year-on-year growth of 20.7%.

The forecast from the WTTC’s latest Economic Impact Report (EIR), shows the sector’s contribution to the nation’s economy could reach almost ₹15.9 trillion (U.S. $215 billion) in 2022, 1% above 2019 levels.

Employment levels are set to grow to almost 35 million Travel & Tourism jobs, with an 8.3% growth this year.

The forecast also reveals the sector is expected to create over 24 million jobs over the next decade, averaging more than 2.4 million new jobs every year.

Julia Simpson, WTTC President & CEO, said: “After the pain suffered by India’s Travel & Tourism sector, the future looks bright with Travel & Tourism to and from India set to exceed 2019 levels.

“The outlook for the next decade is looking very positive with India accounting for one in five of all new Travel & Tourism jobs globally.”

The sector also supported more than 40 million jobs in 2019, falling to just over 29 million in 2020, when the pandemic devastated the sector.

Following the significant decline in 2020, the global tourism body’s latest EIR report reveals that 2021 saw the beginning of the recovery for the country’s Travel & Tourism sector.

While the sector also saw a recovery of just under three million Travel & Tourism jobs, representing a positive rise of 10.2% to more than 32 million, this is still eight million fewer jobs than in 2019.

The sector’s contribution to the economy and employment could have been higher if it were not for the impact of the Omicron variant, which led to the recovery faltering around the world, with many countries reinstating severe travel restrictions. 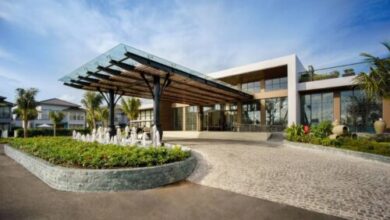 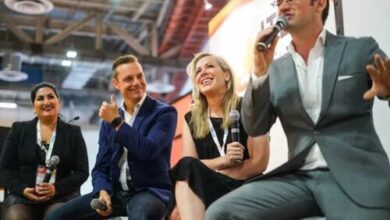 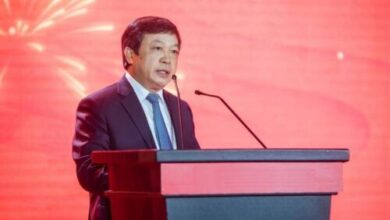 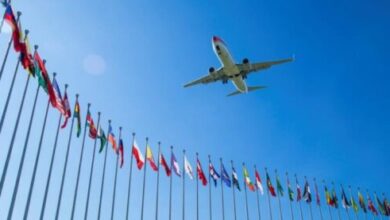