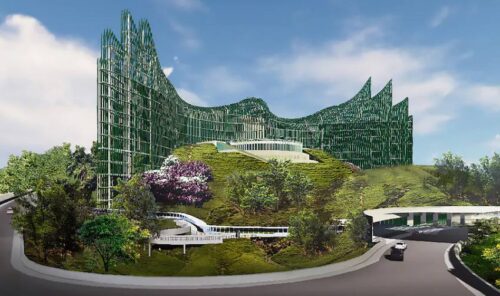 Jakarta, Indonesia, April 4, 2022 / TRAVELINDEX / Parliament in Jakarta approved a bill to relocate Indonesia’s capital from Jakarta to a site deep within the jungle of Kalimantan on Borneo island, the most significant advancement of an idea the country’s leaders have been toying with for years. The new state capital law, which provides a legal framework for President Joko Widodo’s ambitious $32 billion mega project, stipulates how development of the capital will be funded and governed.

Indonesia has announced that its new capital will be called Nusantara, meaning “archipelago” in Javanese. It came as parliament approved a bill to relocate the capital from Jakarta, which is rapidly sinking. The idea of building a new capital 1,300km (800 miles) away on the island of Borneo was first proposed in 2019.

But critics have said the new name could be confusing and that the move itself fails to take environmental factors into consideration.

Plans to relocate the government from Jakarta – a bustling metropolis of 10 million people that suffers from chronic congestion, floods, pollution, and is sinking because of over-extraction of groundwater – have been floated by multiple presidents, but none have made it this far.

“The new capital has a central function and is a symbol of the identity of the nation, as well as a new centre of economic gravity,” Planning Minister Suharso Monoarfa told parliament after the bill was passed into law.

Borneo is known for its jungles and orangutan population, mineral-rich East Kalimantan is home to only 3.7 million people, according to the most recent census.

The initial relocation will start from between 2022 and 2024, with roads and ports prioritised to enable access, with some projects operating as public private partnerships, the finance ministry said.

Plans to move the government away from Jakarta, a megacity of 10 million people that suffers from chronic congestion, floods and air pollution, have been floated by multiple presidents, but none have made it this far.

Jokowi, as the president is known, first announced his plan in 2019, but progress was delayed by COVID-19.

The new city has a name chosen by him – Nusantara, a Javanese term for the Indonesian archipelago – but no timeframe has yet been set for finalisation of the project, and Jakarta will remain the capital until a presidential decree is issued to formalise the change.

Nusantara would follow in the footsteps of new capitals in other countries, notably Brazil and Myanmar.

It will strengthen supply chains and place Indonesia “in a more strategic position in world trade routes, investment flows, and technological innovation,” the government said in a statement.

Southeast Asia’s largest economy has envisioned the new capital as a low-carbon “super hub” that will support pharmaceutical, health and technology sectors and promote sustainable growth beyond Java island.

The move will cost an estimated 466 trillion rupiah ($32.4bn; £23.8bn) and will be one of the biggest infrastructure projects the Indonesian government has ever undertaken.

Nusantara will be led by a chief authority whose position is equivalent to a minister, deputy chair of the bill’s special committee, Saan Mustofa. 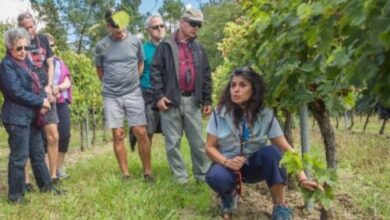 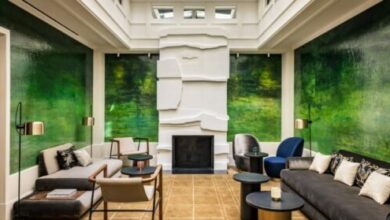 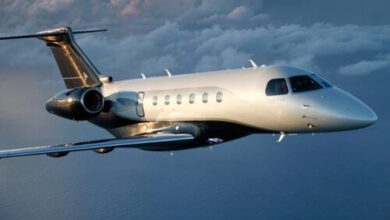 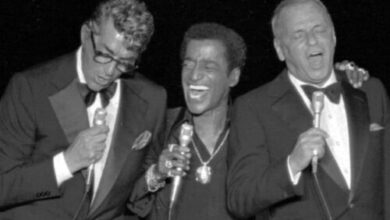