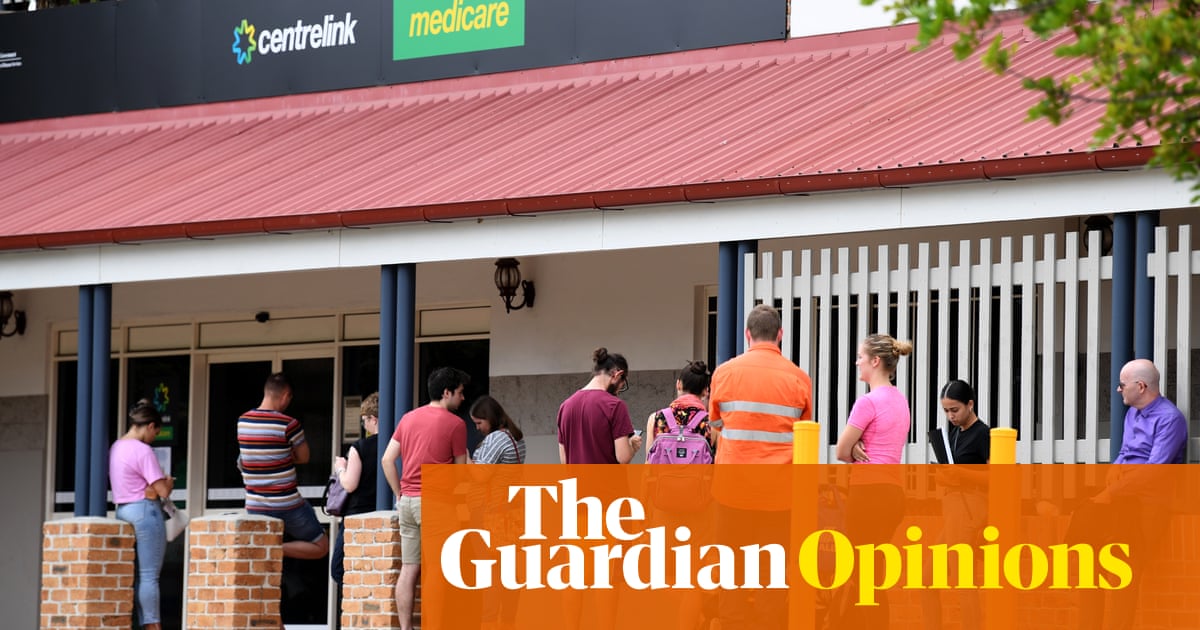 Two reports highlight that the increased jobseeker payments have kept millions of people out of poverty during the pandemic and that moves to reduce the payment rates will lead to increased poverty and a massive reduction in rental housing affordability.

So who knew that the way to reduce poverty was to give people money? Well, aside from everyone? But it remains quite stunning just how powerful raising the jobseeker payment rate and the jobkeeper payments have worked to keep people out of poverty at a time when unemployment has soared and actual work done has fallen by nearly 6%.

The old rate of Newstart/jobseeker of $565.70 was pathetic – an amount designed to humiliate and punish those without work.

It was also clearly not enough to work as an automatic stabiliser – something that keeps money flowing throughout the economy in times of high unemployment – and so the government effectively doubled the payment to $1,115.70 a fortnight.

It was a brutal acknowledgement of how inadequate was (and remains) the base rate.

Similarly, the jobkeeper payments also were an acknowledgment that having hundreds of thousands of workers go from their wage to the lower jobseeker payment would smash the economy.

And even with caveats regarding eligibility for jobkeeper, largely these measures were designed to keep people out of poverty.

Last week, a study by the ANU’s Centre for Social Research and Methods found that in June around 1.1m Australians were living in poverty, compared with their estimate of 3.8m had the jobseeker bonus and jobkeeper payments not been in place.

When housing costs are taken into account, the number in poverty rises to 2.6m but compares favourably with a stunning 5.8m who are estimated would have been living in poverty without the new payments.

That under both measures the number of people living in poverty has fallen highlights just how inadequate is the current base level of jobseeker.

The authors of the report note that “the pre-Covid-19 social security system would not have been able to adequately respond to the huge negative economic shock generated by Covid and associated job loss.”

That is a damning conclusion given that is one of the main aims of social security.

The problem is the government’s plans to reduce the Covid-19 bonus jobseeker payment from $550 to $250 and reducing the jobkeeper payment from $1,500 a fortnight to either $1,200 or $750 – depending upon hours worked – will see the poverty rate rise:

The ANU found that the changes to jobseeker and jobkeeper payments will see the percentage of employee households in poverty rise from 2.8% to 5.9% and for those on jobseeker to rise from 6.8% to 23.9% – all up more than 700,000 people put into poverty.

These findings match somewhat those from Anglicare, which has found despite a fall in average rental prices since March, rental affordability has actually fallen, will fall further in September and go off a cliff in December should the government not extend the jobseeker bonus payment:

It might seem counterintuitive that rental affordability has fallen since March despite rental prices falling on average, but it is because the prices of higher rental properties have fallen but not those at the lower end.

So the “average” has gone down, but not so much the median, and certainly not the cheapest 10% to 20%.

The CEO of Anglicare, Kasey Chambers, notes that “early on [in the pandemic], the federal government was forced to plug some of the gaping holes in Australia’s safety net in order to avoid a major collapse. But these actions were not permanent, and they were not structural”.

The lack of structural change is highlighted by the impact of the reduction of the jobseeker Covid payment in September and what would happen if it is not extended past the end of the year:

Anglicare found that while the bonus did initially improve affordability, such that for example 10% of rental houses in Australia were affordable and appropriate for a family of four with two adults on jobseeker, it has fallen significantly since then.

Anglicare also estimates that without an extension in the jobseeker payment, affordability for those on jobseeker will fall back to worse than was actually the case prior to the pandemic.

The report comes as budget submissions from Community Housing Industry Association, National Shelter and Homelessness Australia have called for the federal government to invest $7.7bn towards the building and renovation of social housing.

The two studies show just how obvious it is that increasing social security payments keeps people out of poverty and able to afford to rent a home.

The pre-pandemic jobseeker rate was not fit for purpose and was designed to keep people in poverty as punishment for being unemployed.

When the pandemic is gone, if the base rate remains nothing will have been changed, except we will have masses of evidence showing that poverty rates are largely a choice of the government and the jobseeker and other payments rates need to be raised permanently.