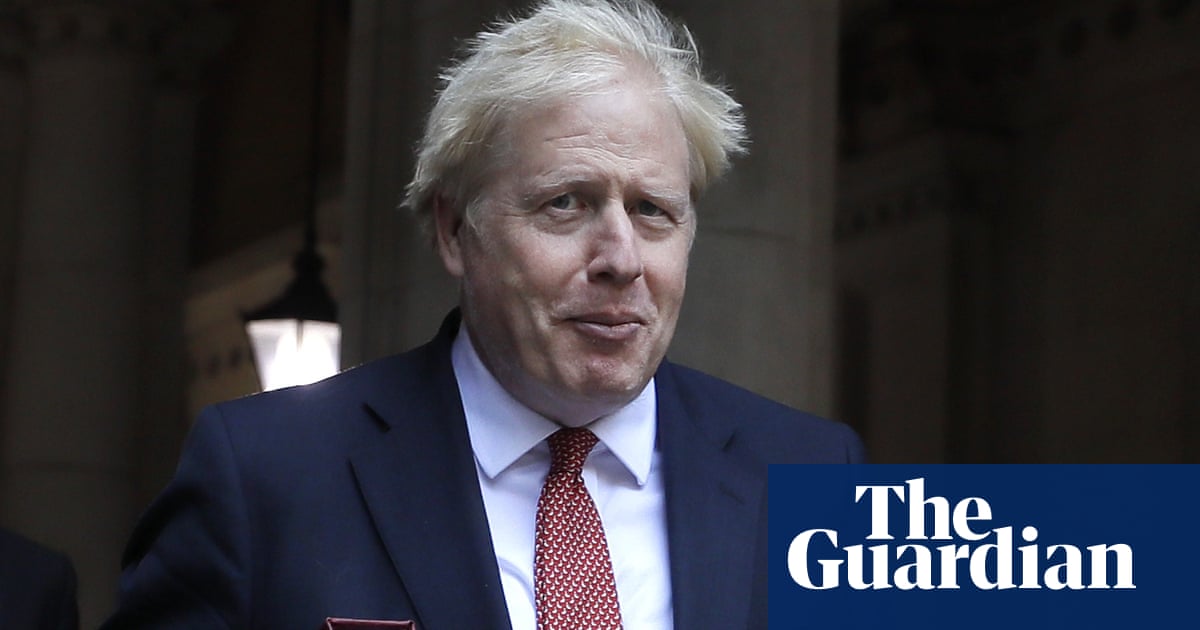 Boris Johnson has declined to meet members of a campaign group representing families bereaved by coronavirus, despite appearing to promise to do so on live TV last week.

Covid-19 Bereaved Families for Justice UK, which says it represents 1,600 bereaved families, is campaigning for a rapid public inquiry into the government’s response to the pandemic and is taking legal action to force one, sending pre-action letters to the government.

Challenged live on Sky News last week about repeated requests from the group for a face-to-face meeting, the prime minister said he was “not aware” of their letters, but “of course” he would meet them.

The Guardian has seen a letter from the prime minister that now declines to meet the group’s representatives, saying it was “regrettably not possible”.

In the letter, signed by the prime minister, Johnson said he was “acutely conscious that a letter will be of little comfort against the grief and heartbreak that families have suffered”.

He said he would “of course meet members of the public and key workers who have been bereaved as a result of Covid-19” but said he could not offer condolences in person after every request to meet.

Johnson said he would announce an independent inquiry “at the appropriate time” but said all correspondence had to go through the government legal department because of the legal challenge mounted by the group.

The group’s founder, Jo Goodman, whose father, Stuart, died from Covid-19, said the prime minister had ignored five letters and had now done “a U-turn followed by a U-turn” by agreeing and then refusing a meeting.

She said the bereaved families understood that the prime minister could not meet every bereaved person, but said her group was one of the largest in the country.

“We think it’s critical the PM hears the experiences of families bereaved by Covid-19, many of whom can shed light on serious systemic and policy failings that contributed to the death of their loved ones: from deaths in care homes to inadequate protective equipment,” she said.

The group has called for an immediate public inquiry with a quick-reporting first phase, similar to the Lord Justice Taylor review set up after the Hillsborough disaster, where the first phase reported back in 11 weeks to allow fast changes to be rolled out in other football stadiums.

“If the prime minister had replied to our first letter back in June, a rapid review could be reporting right now: giving crucial lessons on how to save lives as the virus spikes again, as we’re seeing in locations in Europe and across the country,” Goodman said.

Johnson has committed in principle to an independent inquiry but has said now was not the “right moment to devote huge amounts of official time to an inquiry”.

Though there have been no further details about the inquiry, the government’s chief scientific adviser, Sir Patrick Vallance, has advertised for an adviser to help prepare for the inquiry.

A Downing Street spokesperson said: “The prime minister has responded to Bereaved Families for Justice to express his sincere condolences to all families who have sadly lost loved ones to this terrible disease.

“He remains committed to meeting with members of the public and families of key workers who have been bereaved as a result of Covid-19. The prime minister is resolute in his determination to beat this virus and prevent further families from suffering such dreadful loss.”