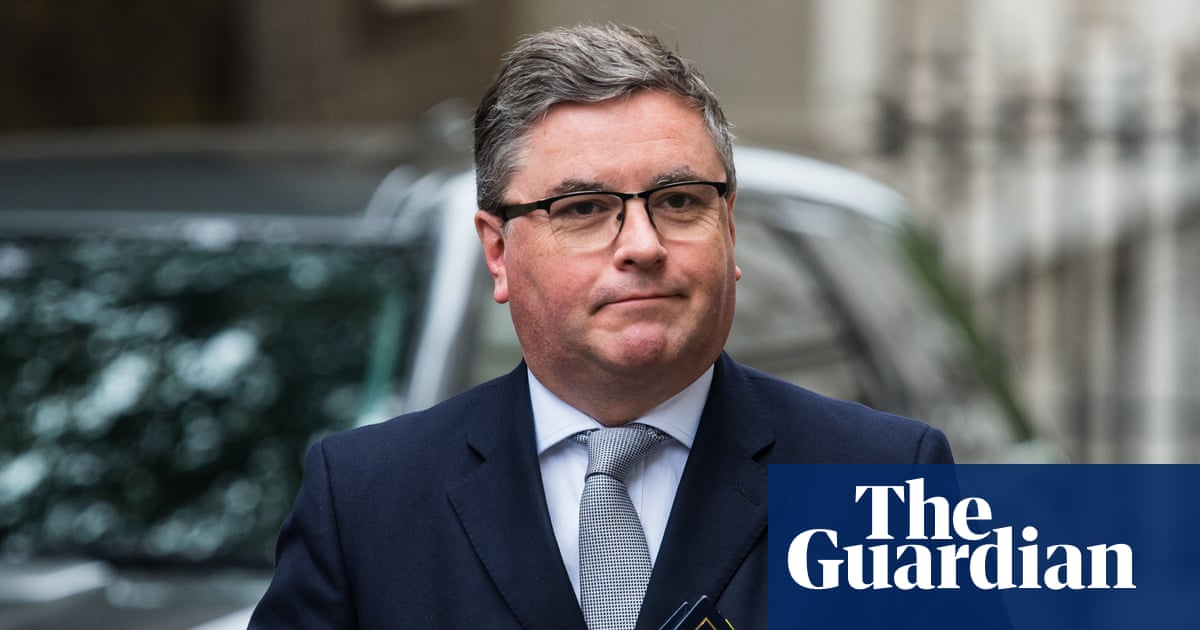 A crown court judge has refused to extend the custody time limit for keeping a man in prison awaiting trial and accused the government of under-funding the criminal justice system during the pandemic.

Amid a growing backlog of cases, Judge Raynor at Woolwich crown court on Tuesday issued a highly critical 24-page ruling on the case of a 19-year-old who has been held for almost a year. He contrasted the Ministry of Justice’s “inadequate” efforts with the success of emergency courts in Spain and South Korea.

It is the second time in the past month that the same judge has warned that he cannot repeatedly order defendants to remain behind bars if the justice system is failing to bring them to trial.

At the weekend the government announced it would have to extend custody time limits to cope with delays caused by the partial shutdown of the courts during lockdown. The MoJ also pledged £80m, and an extra 1,600 court staff, and towards more emergency “Nightingale” courts.

The number of crown court cases awaiting trial has risen to almost 44,000 and the criminal justice system is buckling under the pressure.

The MoJ has said that more than 90% of court buildings are open – although not such a high proportion of courts are being used. It is planning to open more emergency Nightingale courts.

In his ruling, Raynor said: “Given that the coronavirus situation has been, and remains as, an exceptional one, the level of response should, from the outset of the pandemic, have been highly significant.

“Even allowing for the exceptional circumstances created by the coronavirus pandemic, the proposed expenditure of £80 million does not, given the scale of the problem, amount to highly significant expenditure.

“Judicial systems in other countries made timely preparations, towards the start of the pandemic crisis and, for instance, the concrete measures deployed in South Korea and Spain show what can be done when systems are funded at an appropriate level.”

The government’s proposals for reopening the courts, the judge said, “fall a long way short of the [right to a fair trial guaranteed by the European Convention of Human Rights] ‘regardless of cost’ benchmark.”

He added: “The lack of money provided by parliament to provide sufficient space for trials to be conducted does not amount to a good nor a sufficient cause to extend the custody time limit in this case.”

The Criminal Bar Association, which represents barristers working in the criminal courts in England and Wales, said the judgment exposed the “wholly inadequate” speed of the government’s response to the crisis.

James Mulholland QC, chair of the Criminal Bar Association said: “If there was one conclusion to take away from this ruling, it is the need for the crown court to have exclusive use of many more [emergency] Nightingale courtrooms.

“These courts cannot come fast enough for witnesses to criminal offences who may wait years to give their account or for those now languishing in custody for up to twice the custody time limits desperate to clear their name”.

The justice secretary, Robert Buckland, said: “Throughout the pandemic this government has taken the necessary steps to protect the public while ensuring that justice continues to be delivered.

“This temporary extension to custody time limits will keep victims and the public safe, and we should not apologise for making that our priority.

“At the same time, the measures will get the criminal courts system back to where it needs to be – reducing delays and delivering speedier justice for all.”