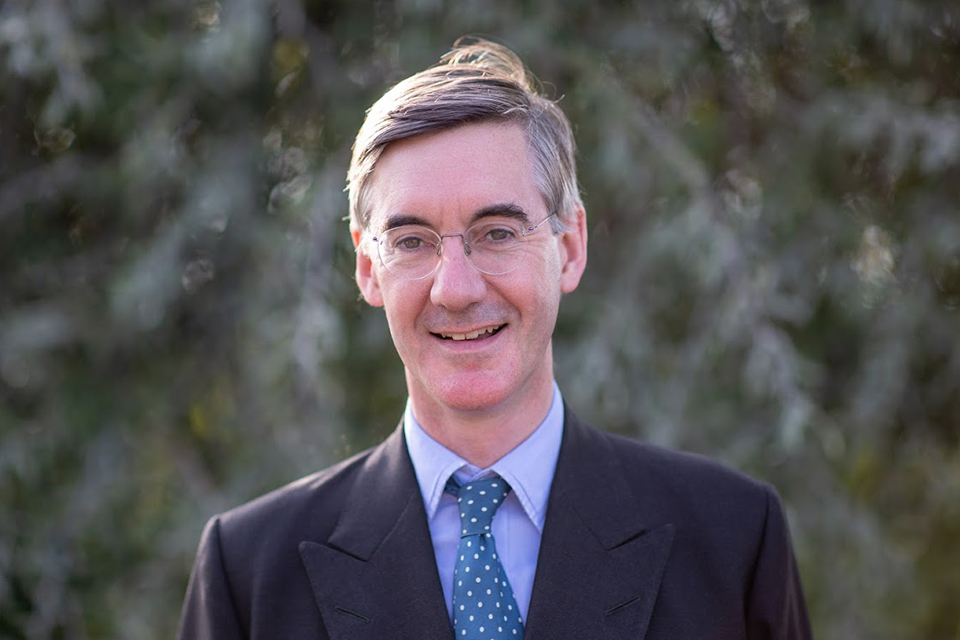 A new government podcast exploring Parliament’s place at the heart of the UK’s constitution is being launched today.

Initial episodes of ‘Why Parliament Works’, hosted by the Leader of the House of Commons, Jacob Rees-Mogg, are being made available across podcasting platforms.

The podcast will help listeners explore Westminster’s inner workings from a number of different perspectives, including those of backbencher, peer, officials and ministers.

It comes at the start of an intensive period of delivery for Parliament, which will consider a wide range of government bills throughout the autumn.

Leader of the House of Commons Jacob Rees-Mogg said:

Our parliamentary democracy only works when it delivers for voters, which is why it is so important that this government is getting on with legislating to level up every part of the United Kingdom.

I have been fortunate to be able to spend time exploring the lawmaking process with some of the UK’s leading academics and parliamentary insiders, who have helped shine light on some of the less-appreciated aspects of the UK Parliament’s work. I hope all those who are fascinated by parliament will find their insights as interesting as I did.

The first four episodes feature the Leader of the House in conversation with the following interviewees:

BEIS in the Spending Review

400th Anniversary of the Mayflower