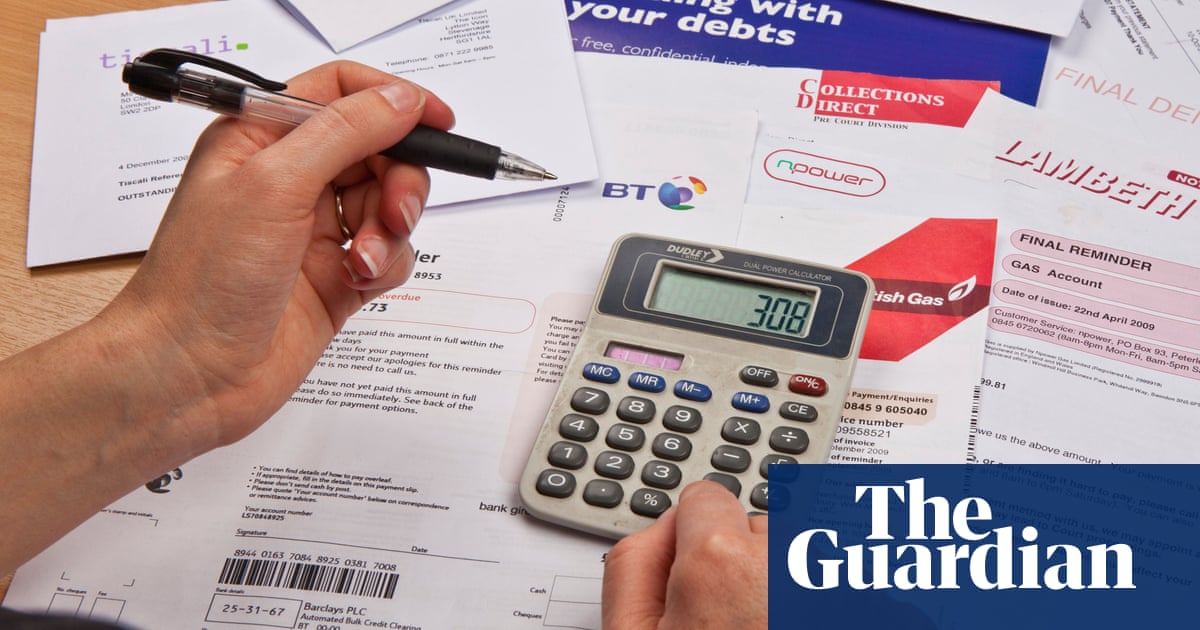 Profits at the subprime lender Amigo crashed by more than 80% over the first quarter after it paused new lending during the coronavirus pandemic and extended payment holidays to 47,000 struggling customers.

Amigo, which is the UK’s largest provider of guarantor loans, also repeated warnings over its future operations, saying there was “material uncertainty” surrounding its ability to continue as a going concern. It cited the impact of Covid-19, a potential increase in complaints and the possible outcome of a regulatory investigation by the Financial Conduct Authority into whether the firm had properly assessed the creditworthiness of its customers.

Amigo’s guarantor model uses friends and family to guarantee repayments on loans to people who may otherwise struggle to borrow.

The company said profits fell to £3m in the three months to June, down £15.1m on same period last year, after it stopped offering new loans to all customers except key workers during the pandemic. Income was also hit after it granted payment holidays to 47,000 of its 199,000 customers whose finances were affected by the Covid-19 pandemic.

Despite the gloomy report, Amigo’s shares jumped 30% to almost 16p on Friday after its billionaire founder and former chief executive, James Benamor, tweeted overnight that he would attempt to take a controlling stake in the firm and reinstate himself as CEO.

It is the latest development in a long-running battle with Amigo’s current leadership.

Benamor, a self-confessed former petty criminal who has flip-flopped in and out of leadership roles at Amigo, said he was calling for a shareholder vote that would replace the chief financial officer, Nayan Kisnadwala, within 30 days, remove the non-executive director Roger Lovering, form a board comprised of members approved by Benamor and install himself as the chief executive of Amigo Loans Group.

He has also committed to buying 29% of Amigo’s shares – if he is successfully appointed chief executive – at a price of up to 20p a share. Investors have seen shares tumble 66% since March to only 13.5p.

Benamor’s company Richmond Group is selling down its stake by about 1% a day and as of Thursday night held a stake of 9.6%. Benamor originally committed to abandoning Richmond Group’s 61% stake in the firm in June after shareholders rejected his previous proposals to sack five of Amigo’s directors, including its chairman and chief executive.

Amigo said it had received formal notice for a shareholder vote by Richmond Group and would give further details for a general meeting by 17 September.