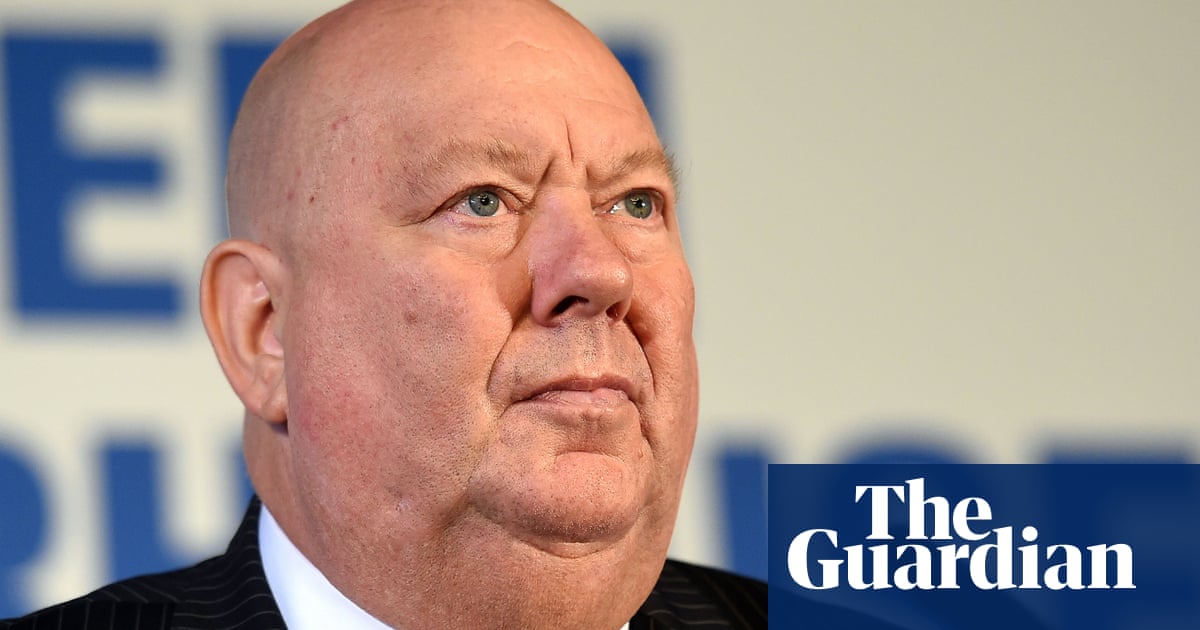 The mayor of Liverpool has revealed his brother is in intensive care with Covid-19 and urged people to follow the rules to prevent the spread of the virus.

Joe Anderson said on Twitter that his eldest brother was in a “very serious condition” in hospital. He tweeted on Friday: “10 mins ago my sister-in-law a Nursing Sister has told me my eldest brother her husband has got Covid-19.”

His tweet also highlighted a video shared by the Liverpool city council Twitter account that featured Dr Richard Wenstone making a plea for people to follow coronavirus rules to ease pressure on the NHS.

Anderson added: “Please watch the video, follow the rules & understand why we all need to fight the enemy #Covid.”

Earlier on Friday, he joined Liverpool city region leaders in branding the tier system of coronavirus regulations a “shambles”, following the announcement that gyms in Lancashire can stay open under the strictest measures.

‘It’s all about putting the blame on us’: Lancashire’s reluctant path to tier 3 deal

Gyms and leisure centres in Liverpool, Wirral, St Helens, Sefton, Knowsley and Halton were ordered to close from Wednesday as the area was placed in tier 3. However, tier 3 measures for Lancashire announced on Friday did not include the closure of gyms.

Gym owner Nicholas Whitcombe was fined £1,000 when he refused to close Body Tech Fitness in Moreton, Wirral, on Wednesday.

Liverpool city region leaders said they were given no choice on the package of measures but a government spokesman said the interventions were a result of consultation with local authorities.

“Inconsistent mess, we now have tier 3 A and tier 3 B.” He ended his tweet with “#shambles”.