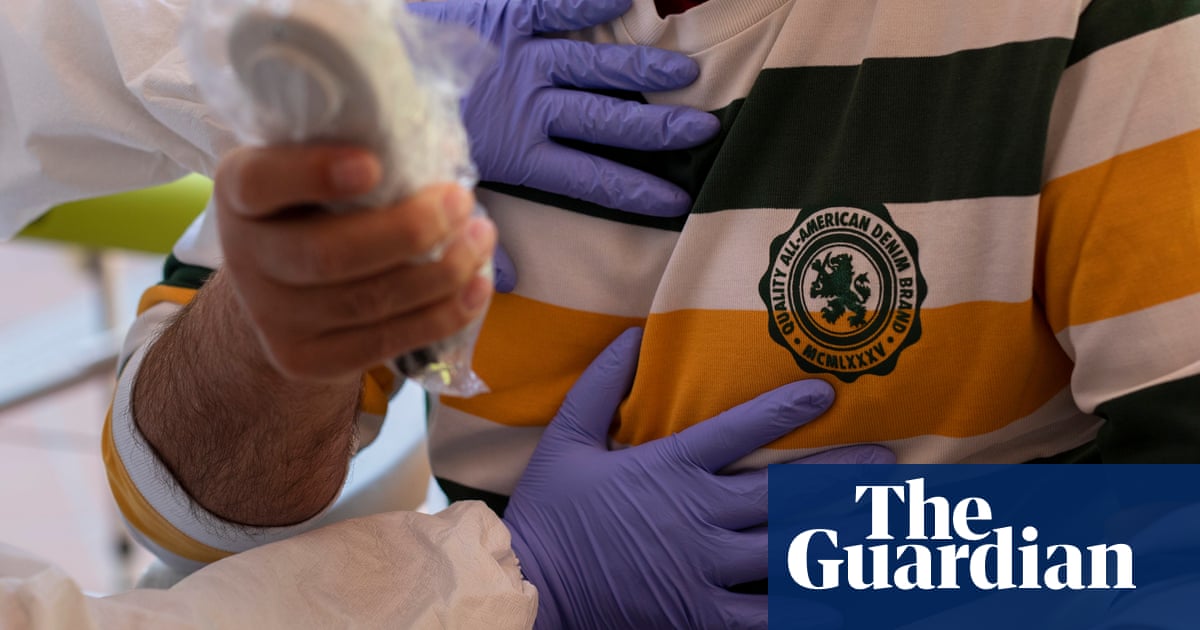 At the start of the pandemic we were told that Covid-19 was a respiratory illness from which most people would recover within two or three weeks, but it’s increasingly clear that there may be tens of thousands of people, if not hundreds of thousands, who have been left experiencing symptoms months after becoming infected.

Now, the National Institute for Health Research (NIHR) has released a report which suggests that “long Covid” may not be a single syndrome, but up to four different ones, which some patients might be experiencing simultaneously. Here’s what we now know:

Subtypes of lasting Covid identified by the NIHR included patients experiencing the after-effects of intensive care; those with post-viral fatigue; people with lasting organ damage; and those with fluctuating symptoms that move around the body.

“We believe that the term long Covid is being used as a catch-all for more than one syndrome, possibly up to four, and that the lack of distinction between these syndromes may explain the challenges people are having in being believed and accessing services,” said Dr Elaine Maxwell, the lead author of the report, which drew upon the experiences of patients and the latest published research. However, Prof Danny Altmann, an immunologist at Imperial College London, cautioned that narrowing long Covid down to just four syndromes might be too simplistic.

Hospital discharge is often only the start of a lengthy recovery process. Many Covid-19 patients who have survived a period in intensive care are too weak to sit unaided or lift their arms off the bed, and some may even struggle to speak or swallow. They may also be affected by depression or post-traumatic stress disorder. However, severe lasting symptoms were not restricted to this group.

Many Covid “long-haulers” report fatigue, aching muscles and difficulty concentrating. The extent to which this overlaps with chronic fatigue syndrome is being investigated. CFS has previously been linked to infection with Epstein-Barr virus and Q fever. Studies of people who were infected during the 2003 Sars outbreak have also indicated that around a third of them had a reduced tolerance of exercise for many months, despite their lungs appearing healthy.

Ongoing breathlessness, coughs, or a racing pulse could be symptoms of lasting damage to the lungs or heart, although this isn’t necessarily permanent. Lung damage seems particularly prevalent among patients who required hospital treatment for Covid-19. A recent study found that six weeks after leaving hospital, around half of patients were still experiencing breathlessness, dropping to 39% at 12 weeks. Meanwhile, approximately a third of hospitalised patients sustain heart damage, but those with seemingly mild infections can also be affected.

A separate study of 100 patients, many of whom had relatively mild symptoms when they were infected in March, revealed that 78 of them showed abnormal structural changes to their hearts on an MRI scan. These changes didn’t necessarily cause symptoms, and may dissipate with time, however. Ongoing problems with the liver and skin have also been reported.

Symptoms that fluctuate and move around body

Perhaps the weirdest group of Covid long-haulers are those with fluctuating symptoms. A common theme is that symptoms arise in one physiological system then abate, only for symptoms to arise in a different system, the NIHR report said. This fits with the results of a survey of long Covid support group members which found that 70% experienced fluctuations in the type of symptoms, and 89% in the intensity of their symptoms. Although the underlying mechanism remains unproven, such symptoms might fit with a disrupted immune system, Altmann said.

Estimates have suggested that 10% of Covid patients experience symptoms lasting longer than three weeks, and around one in 50 will still be ill at three months. The NIHR report said lasting symptoms had been observed in all age groups, including children, but unpublished results from the Covid Symptom Study suggest that women and older people may be at greater risk. “Above the age of 18, the risk of symptoms lasting for longer than a month seems to generally increase with age,” said Prof Tim Spector, a professor of genetic epidemiology at King’s College London who runs the study.

A particularly under-studied group are elderly care home residents. “What we’ve been hearing from frontline staff is that there’s a group of patients who maybe looked like they were recovering, and then had a relapse,” said Prof Karen Spilsbury, chair in nursing research at the University of Leeds, who has been studying the impact of Covid-19 on care home residents. Their strength and stamina seemed to suffer, while Covid may have accelerated the rate of cognitive decline in those with dementia.