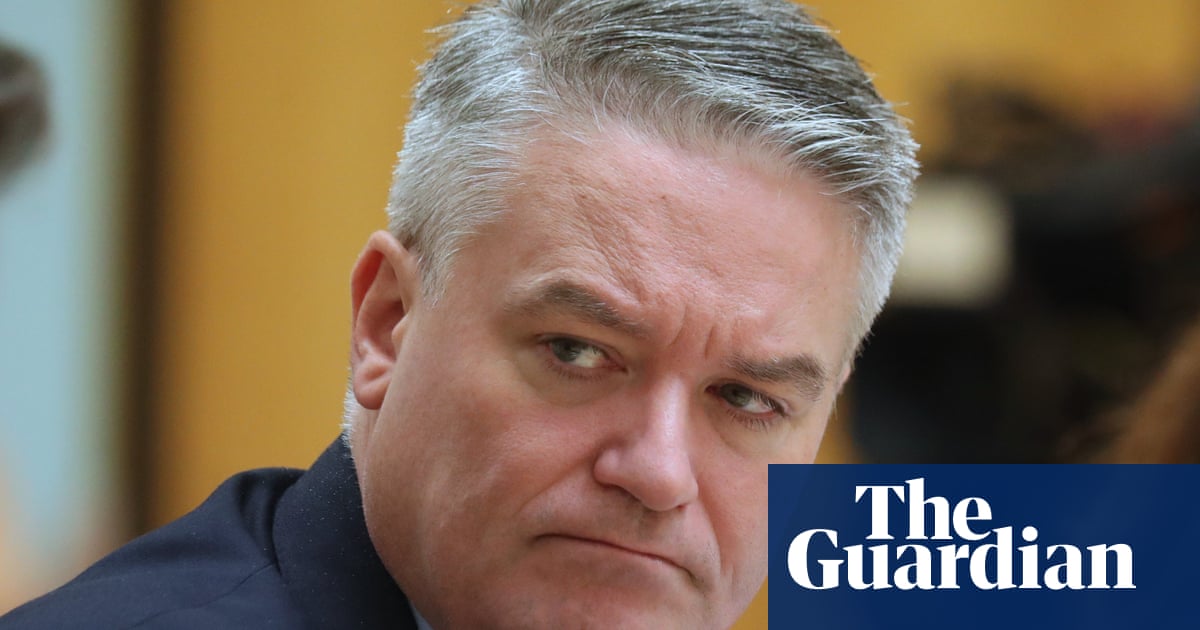 Mathias Cormann insists the government hasn’t walked away from budget repair after it unveiled a major shift in its fiscal strategy by flagging significant spending to prop up the economy until after unemployment comes down.

The finance minister, who has been one of leading voices within the Coalition for “small government” policies, mounted a defence of the government’s pivot in the lead-up to the 6 October budget that is expected to herald mammoth budget deficits for years and continued high spending.

“This staged approach in our fiscal strategy should not be read as delaying budget repair,” he said in a message possibly partly aimed at parliamentary colleagues who may be uneasy with the shift in strategy.

Cormann added that the government would “not hinder the strength of the economic recovery” by increasing the tax burden on the economy or by pursuing “excessive austerity measures”.

His comments came on Friday as the government released new figures showing net debt reached $491bn at the end of the 2019-20 financial year, or about 25% of gross domestic product. That was nearly $100bn higher than estimated in December, although similar to what was foreshadowed in July when the Covid economic shock had become clearer.

The government’s “final budget outcome” document also showed an underlying cash deficit of $85.3bn in 2019-20, compared with an expected surplus of $5bn in the December forecasts.

Labor issued a statement saying the document “confirms a new record deficit and highest-ever debt, but there’s still unacceptably high unemployment and no proper plan from the government to turn this around”.

Appearing at a media conference in Canberra alongside the treasurer, Josh Frydenberg, Cormann said while the figures were broadly consistent with updated estimates released about two months ago, they were “a challenging set of numbers”.

Both ministers stressed that the budget would focus on growing the economy by getting more people into jobs.

It follows Frydenberg’s announcement on Thursday of a two-stage fiscal strategy, with the first phase prioritising measures to boost business and consumer confidence and promote jobs and growth, rather than targeting surpluses. It could include significant spending programs.

That first phase would remain until unemployment was “comfortably” back under 6%. The second phase would then focus on restoring fiscal position and “stabilising” debt levels.

Frydenberg acknowledged it was “a significant change” but said it was necessitated by the economic circumstances.

He declined to specify when the government expected unemployment to fall below 6%, saying it would be outlined in the budget.

Cormann, who will retire from politics at the end of the year, said there seemed to be a perception that the government’s strategy involved economic and jobs recovery first and budget repair later.

“That’s not right,” he said. “I mean, the economic and jobs recovery in itself will help to repair the budget. As more people get back into work and pay income tax, government revenue will grow. As fewer people will rely on the welfare system, expenditure will come down.”

He was asked whether he felt unsettled heading into his final budget that would probably usher in higher spending for longer.

He said he believed it was right to “minimise government interference” and lower taxes, but he was “feeling very comfortable with where we are” because the pandemic was a “a one-in-a-100-year event”.

“These are the moments when government do have to step up, with sensible set of measures,” Cormann said, adding that those measures should be temporary.

“We ought to aspire to get back to the situation where we do everything we can to minimise the level of interference of government in private enterprise, so that private sector businesses across Australia can continue to generate jobs and opportunity for Australians today and into the future.”

Given that the Reserve Bank has reduced interest rates to record lows, Frydenberg said the government needed to roll out fiscal measures to support the economy.

The government was “very conscious” of its role and “fiscal policy is the main game in town”.

But Labor questioned how the treasurer could be talking about jobs and boosting demand when the government was “withdrawing critical support from the economy during the worst recession in almost a century” by cutting the rates of jobkeeper and jobseeker payments.

The shadow treasurer, Jim Chalmers, and Labor’s finance spokeswoman, Katy Gallagher, said it was hard to put any faith in the government’s new fiscal strategy. They noted the Coalition’s rhetoric had shifted dramatically from when it criticised the then Labor government’s response to the 2008 global financial crisis.

“It’s for the treasurer to explain why debt was an ‘emergency’ and a ‘disaster’ when it was a fraction of what it is today, but after skyrocketing on his watch it is now ‘manageable’,” they said.