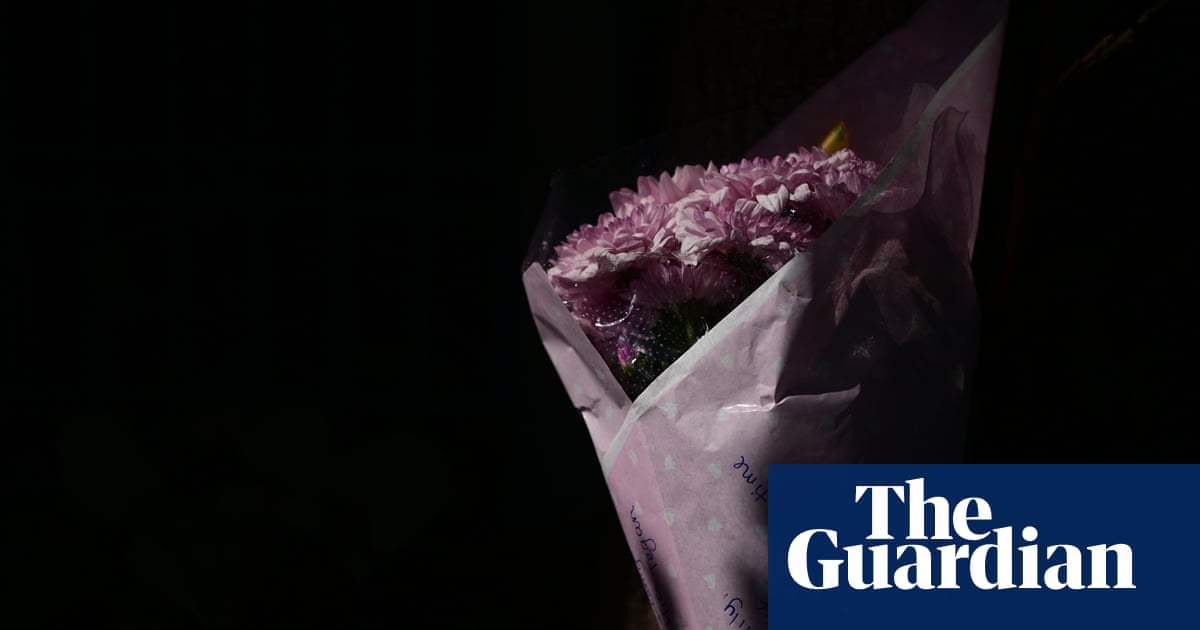 The last time 81-year-old Marie Mallia was able to hold hands with her husband and children was in late June – more than two months before her death from advanced Alzheimer’s disease in Melbourne.

Mallia spent the final weeks of her life looking out towards her family through a window of the Royal Freemasons aged care home in Footscray. But due to her difficulty seeing, focussing and hearing, her relatives wonder if Mallia even knew they were there.

They have lodged a formal complaint with the home saying being unable to comfort Mallia as she died caused them anguish and breached the health department’s industry code for visiting residential aged care homes during Covid-19. The code states that “residents who are dying should be allowed in-room visits from loved ones on a regular basis”.

The code also states that for any resident “where additional ways to connect (such as a window contact) are not effective for the resident (eg people living with dementia or sensory loss) the home will explore alternate approaches”.

Guardian Australia has heard stories from carers and peak bodies including the Cancer Council that different hospices, hospitals and residential homes are implementing inconsistent policies when it comes to visitation, leaving some families too scared to put their loved ones into much-needed care in their final weeks of life.

A complaint to the Royal Freemasons in Footscray made by Mallia’s daughter states that even after all staff and residents of the home had been cleared of Covid-19 by 17 August, and residents were no longer isolated to their rooms, she and her family were still only allowed to see her mother through a window.

“It was very difficult given that my mother’s condition was rapidly worsening,” the complaint says. “She was unable to hold the phone to her ear, to even hear our voices, or when a staff member held the phone for her, she either couldn’t remember that she was on a phone call or hear us to communicate.

“It was becoming clear to both my family, and the care staff at the facility, that my mother was fading fast, she had not been eating for over a month and had now stopped drinking water. The care staff advised me to call the manager of the facility to organise end of life visits.” However, Mallia’s daughter said, when she called she could never get through to the manager – the only person who could approve in-person visits – and despite leaving at least five messages the manager never returned her calls.

During one of these calls, a doctor involved in Mallia’s care granted the family a one-off visit through the window.

“I was unhappy with this arrangement and continued to try to call [the manager] to organise a more appropriate visitation for my mother,” the complaint says. “On Monday 24 August, once again despite my messages, [the manager] failed to call me back.” While a doctor finally agreed to allow the family as many window visits as they needed, they were still not allowed into the facility, and instead had to enter through a back gate and stand in the garden to view Mallia.

The first time the family heard from the manager was on 27 August, hours after Mallia died. Her daughter said in her complaint that she was too distressed to talk to the manager by that point, and quickly ended the call.

Mallia’s granddaughter, Kara Mallia, said the window visits were particularly distressing for her 86-year-old grandfather, who speaks English as a second language and was having difficulty understanding why he could not be with his dying wife.

“The window was really a big glass door and he kept trying to open it to get to her but it was locked,” she said. “I don’t want any other family to go through what we did.”

In a statement, a spokesman for the Royal Freemasons told Guardian Australia: “We’ve sincerely apologised to this family as we understand window visits are not ideal during such emotional times.” The spokesman said part of the reason for not allowing in-person visits was because the home was in a hot-spot location and Mallia shared a room.

However, he did not explain why in-person visits weren’t allowed once the home was cleared of the virus. In her complaint to the home, Mallia’s daughter stated she was told her mother could be moved to a private room, but that even then in-person visits would not be allowed. Because the window to the private room was smaller than that of the shared room, Mallia’s family decided to keep her where she was.

The spokesman for the home said: “During these visits, the family were comforted and provided with food and drink.”

“We fully understand that this is not ideal and since this time we have reviewed this facility’s processes and put in place mechanisms where families can visit loved ones who are palliative, privately and safely,” he said.

The chair of Palliative Care Australia, Meera Agar, said the peak body was in contact with many families experiencing difficulties seeing their loved ones due to local restrictions or border closures.

“While Palliative Care Australia and its member organisations understand and support that measures need to be taken to protect individuals from Covid-19 contagion, there needs to be a balance between the needs of patients and protection,” she said.

“In addition to a more standardised approach implemented consistently and communicated openly across facilities, we require a compassionate response to the visiting arrangements for dying patients and those receiving palliative care.”

Agar said families needed to be given regular updates about their loved ones because families were at risk of prolonged or more complicated grief and bereavement if they had not been able to spend time with them before they died.

“Support from loved ones is an important part of the mental, emotional and social support for palliative care patients,” she said. “It is essential to their wellbeing and quality of life.”

Do you know more? melissa.davey@theguardian.com