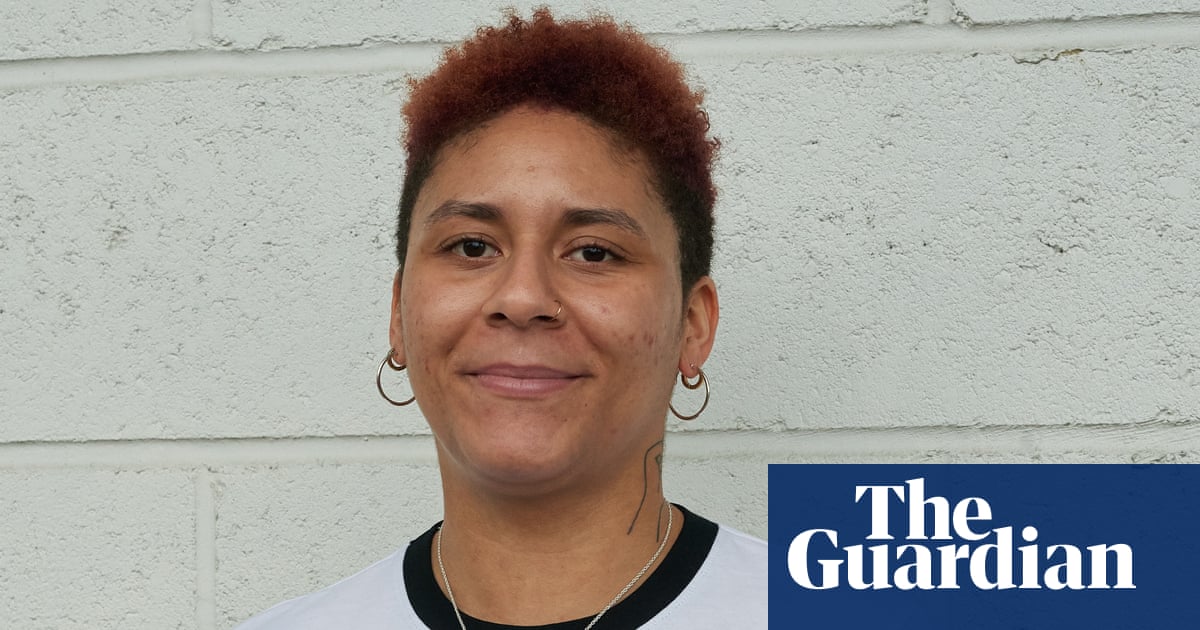 A mixed race woman was disciplined and later sacked from a G4S coronavirus testing centre after suggesting colleagues could adopt the black power salute for a photo in support of the Black Lives Matter (BLM) movement.

The outsourcing giant said Kenya Scarlett had previously been confrontational and demanding; it claimed no one had taken issue with expressing support for BLM.

However, current and former employees said Scarlett had simply told colleagues at the centre in Milton Keynes they could adopt the salute or take the knee if they wanted.

Scarlett, 26, who worked at a drive-in facility for two months until the end of July, was given a formal warning after the incident but was not informed about the disciplinary action until she was sacked several weeks later after telling a manager she did not want to speak to her following an emotional breakdown.

She had burst into tears and fallen to the floor and, when the manager came to ask what was going on, Scarlett said she did not want to speak to her.

G4S, which said it did not tolerate inappropriate behaviour in any form and took swift action when incidents occur that go against its values, said Scarlett’s words to the manager were laden with expletives. Scarlett denied this.

Later that day, Scarlett was contacted by her agency, which told her she was in effect being sacked after being rude to the manager, following the formal warning.

Current and former employees told of an oppressive and at times discriminatory atmosphere at the site, with one staff member allegedly doing a Nazi salute in front of colleagues without consequences.

It is understood that G4S has not received a complaint about this incident nor allegations about discrimination other than those made by Scarlett.

Of the events leading up to the photograph, on 24 June, a manager told Scarlett and a colleague that the staff photo needed to be retaken, to which Scarlett asked if some people could do the black power salute or take the knee.

The manager said that would be fine, after another colleague had purportedly made the request separately to colleagues, and Scarlett later told colleagues they could take the knee or raise a fist if they so wished, witnesses said. The manager knelt in the photo, with others also doing so.

However, a number of colleagues complained and claimed they felt pressured into expressing support for BLM by Scarlett.

On 29 June, in a formal meeting with managers to discuss the photo, Scarlett was told there had been 10 complaints against her. However, managers allegedly said she had done nothing wrong and did not need to apologise.

Scarlett, who is considering taking legal action following her dismissal, said: “I can only assume I got racially stereotyped as being the angry person in this situation even though I was the victim of something. I also got told by colleagues my manager said I got fired for being divisive when actually I got along with the vast majority of people.”

Martin Hall, business director, said: “The Milton Keynes site has a longstanding team of workers from various backgrounds who are proud to reflect the diverse community who visit on a daily basis.

“The team has received outstanding feedback from the government, media who have visited, and the team were presented with a Military ‘Commanding Officer’s’ Coin in recognition of their work with supporting military personnel.”

Of the events leading up to the BLM photo, Hall said: “During a team meeting, a number of the team took issue with what they felt was confrontational and demanding behaviour from another worker. No one took any issue with taking the knee in support of the Black Lives Matter movement.

“They disagreed with the way they were spoken to by the other team member. Following the incident, advice was given to the agency worker about how to engage with team members appropriately, and then following further related incidents a formal warning was issued.

“On 27 July, after the agency worker was particularly aggressive to a manager, including repeatedly swearing at them, the agency they were hired from were informed that the person should no longer work at the site as their behaviour was not consistent with G4S values.

“This was particularly disappointing as all staff had recently engaged in training around G4S’s values, including equality, diversity and treating each other with respect.”

Scarlett was among 50 young black Britons interviewed by the Guardian following anti-racism protests this summer.