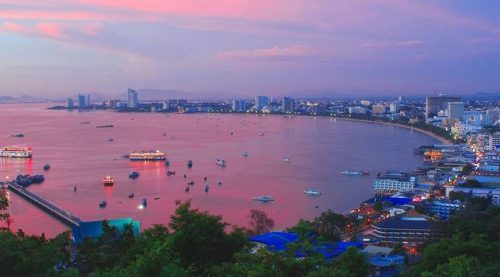 The motorway will also facilitate connections between Bangkok’s main aviation hub of Suvarnabhumi Airport and the airport/seaport of U-tapao in Rayong province, and enable visitors to make cross-border trips to neighbouring Cambodia.

The Royal Thai Government has identified tourism as one of the four core areas that will help transform the EEC into the leading economic zone in Southeast Asia.

Located on the northern rim of the Gulf of Thailand, the provinces of Chon Buri, Rayong and Chachoengsao are rich in tourism, which TAT plans to extend, improve and promote, according to their different characteristics, such as:

“Chachoengsao: Thai Way of Life” due to its strengths in lifestyle, culture and agriculture.

“Chon Buri: Modern of the East” because it is modern combined with localness. Pattaya is 1 of 5 MICE cities in Thailand.

“Rayong: BIZ City” This is an industrial estate area and has a lot of business activities.

Mr. Yuthasak Supasorn, Governor of the Tourism Authority of Thailand (TAT) said, “The EEC is a diverse region and offers a huge range of attractions to tourists and visitors. We want people coming here to work or travel to have the chance to explore the culture of the area. 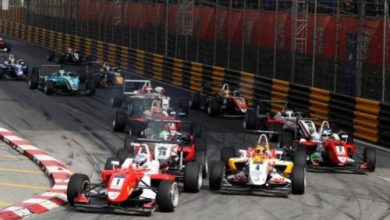 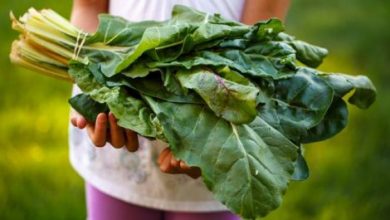 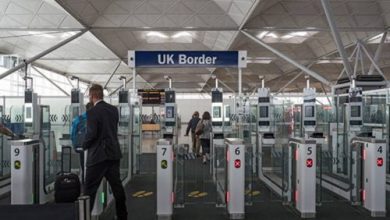 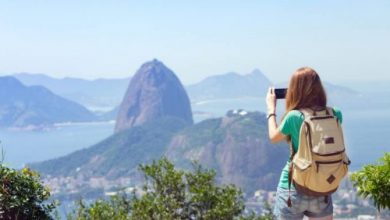