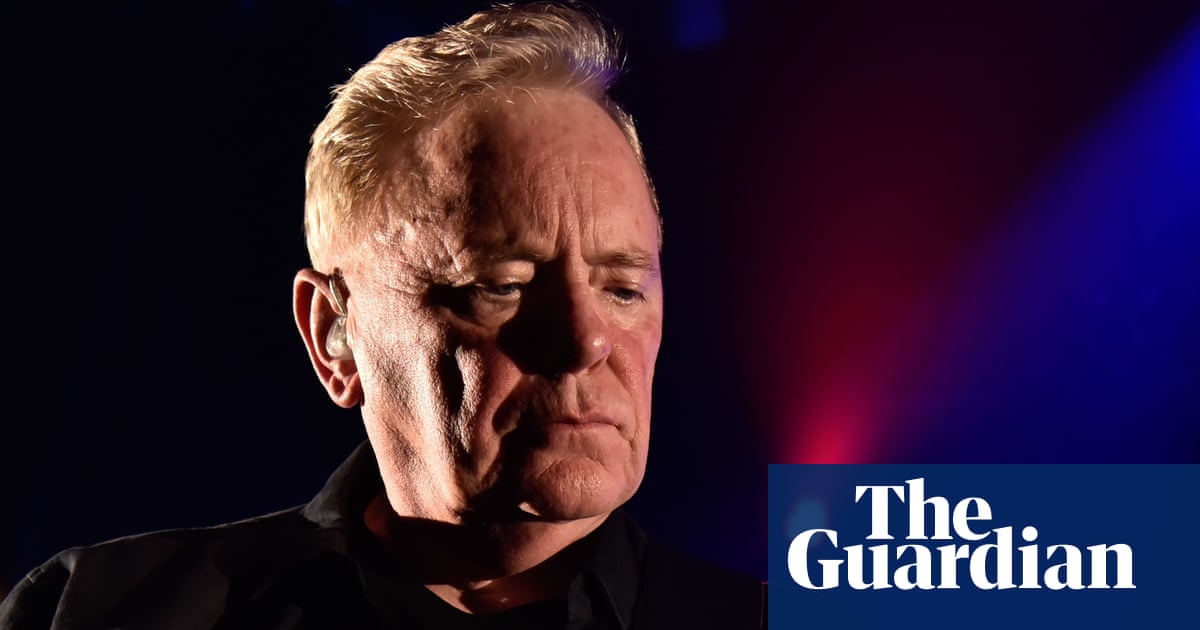 New Order frontman Bernard Sumner has said he is recovering from coronavirus. Speaking to Minnesota radio station The Current, he said he caught it three weeks ago, and was still experiencing mild symptoms, including a loss of sense of smell. “I was one of the lucky ones, I didn’t get it too bad,” he said, adding:

I felt I had a little bit of a temperature, but not much. I had it for four days, it went away for four days, and then it came back for four days. When it came back, it was more severe, but still not too bad. I just felt extreme fatigue, like a really bad hangover. Then it went away, and I’m OK. But I’ve heard horror stories over here [in the UK] about it. A couple of people know people who’ve died from it … It seems like Russian roulette. Like, you can get light symptoms, like me, or it can kill you. It’s crazy.

New Order released one-off single Be a Rebel in September, their first new music since 2015 album Music Complete. In his radio interview, Sumner said the song was partly inspired by the experience of seeing his teenage son’s education, saying that schools “are very much becoming like exam factories these days. They don’t care about individuals.”

The band were originally set to tour North America with Pet Shop Boys this autumn, but the dates have been rescheduled for September 2021.