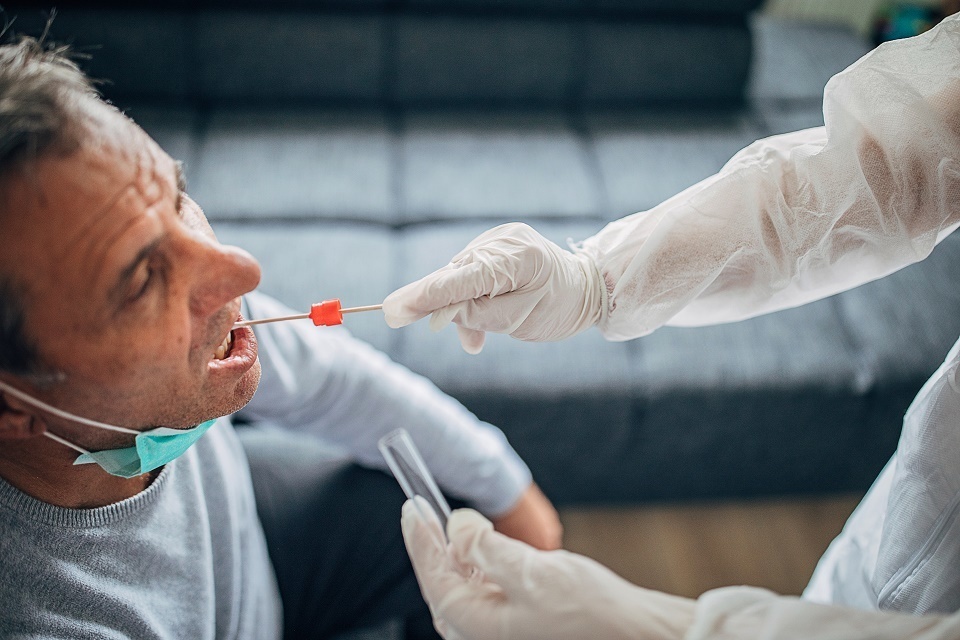 Statistics from the eleventh week of operation (6 to 12 August) of NHS Test and Trace show that the service has reached more than 272,000 people, helping to stop hundreds of thousands of people at risk of unknowingly passing the virus on.

Dedicated teams of contact tracers from NHS Test and Trace are working with local authorities across England to reach contacts in communities who have not responded to the service, especially where there is high prevalence of the virus. New areas have signed up to the scheme, with teams now in place in:

There is work ongoing to expand quickly to more areas.

Almost 4 million people have been tested during the 11 week period, with the vast majority of tests conducted at in-person test sites, with results delivered the next day. Many of the most vulnerable, such as staff and residents in care homes, have received multiple tests and the number of outbreaks and complex cases in these settings remains low. Since mid-June the number of people getting newly tested has increased by 52% with over 431,000 people newly tested in the latest week of statistics.

NHS Test and Trace is consistently reaching tens of thousands of people each week who are at risk of unknowingly spreading the virus. The system is there for us all. Testing and contact tracing will help us control this virus, but only with your support.

I am hugely grateful to everyone who’s stepped up so far and especially to everyone working tirelessly in communities around the country to ensure that no one is left behind.

It’s really easy and free to get a test – you can walk in, drive through, or order one to your home. Please remember – if you experience symptoms, however mild, you must get tested. If you are contacted by NHS Test and Trace, follow the advice you receive.

NHS Test and Trace is also finding more people who have the virus, with 6,616 people testing positive in the last week which is a 27% increase from the week before. This is likely due to an increase in hyper-local testing in areas where infection levels have been rising and reflects the service’s mission to find everyone who has the virus.

This week 8 new local walk-through testing sites were opened, including in Newcastle upon Tyne, Trafford in Greater Manchester, Bristol and Southend-on-Sea. These are vital for making testing as easy as possible in urban areas where many people do not have access to a car.

It means there are now over 130 testing sites, including 38 walk-throughs, as well as 236 mobile units, and work is ongoing to increase the number of labs processing test samples. The latest Lighthouse Lab to be added to the network in Newport is currently being constructed to provide additional capacity.

In the last week new walk-in centres have opened in: