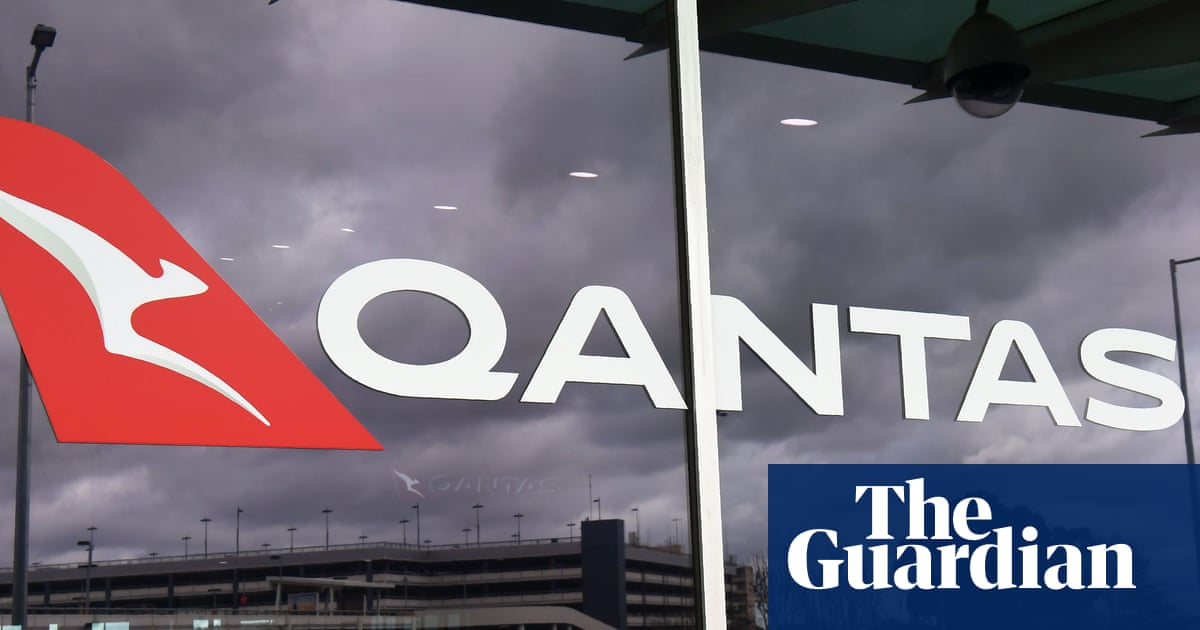 Qantas appears to have teamed up with several Australian newspapers to increase pressure on states to open borders, with the airline taking out full-page ads in a number of dailies.

Thursday’s issue of the Age and Sydney Morning Herald featured a prominent message from the airline urging Australians to join their campaign for states to adopt a consistent definition of a Covid-19 hotspot.

“Show you support for safely opening our domestic borders,” the ad’s headline reads.

“We believe a shared framework should determine when our borders open again.”

A webpage address at the bottom of the ad leads readers to an online petition hosted on Qantas’ website.

This marks one of the largest corporate pushes for the easing of lockdowns so far, with other major organisations coming onboard.

The bottom of the Sydney Morning Herald ad includes a note reading “this advertising space has been donated by Nine Publishing to support Australian businesses”.

“Some of our media partners have donated that space for us in the major newspapers – the Nine newspapers and News Corp newspapers,” he said.

“Our petition so far has gotten 17,000 signatures just from our employees. We are going to send it to millions of our frequent flyers.”

Those who sign the petition are able to include details of how the border closures have impacted them, with an option for Qantas to share and publish these statements.

“We want to see Australians reunite with loved ones after months of being separated. And we want to see local businesses, and the 1 million people in the tourism industry, get back to work,” the website reads.

The airline is pushing for all states and territories to adopt a common definition of a Covid-19 hotspot, which would set out a consistent set of criteria for the opening and closing of state borders.

This issue has been widely discussed in national cabinet meetings with Western Australia and Queensland the most resistant to a national hotspot approach.

The federal government has been fiercely campaigning for the opening of domestic borders in recent weeks, but on Thursday morning the prime minister, Scott Morrison, walked back his stance.

In relation to international borders, the prime minister confirmed the cap on returning travellers will be increased from 4,000 to 6,000 per week.

“We have made the decision to increase the number of people who come back into Australia by about 2,000 every single week … That will come into effect on Friday week,” he said.