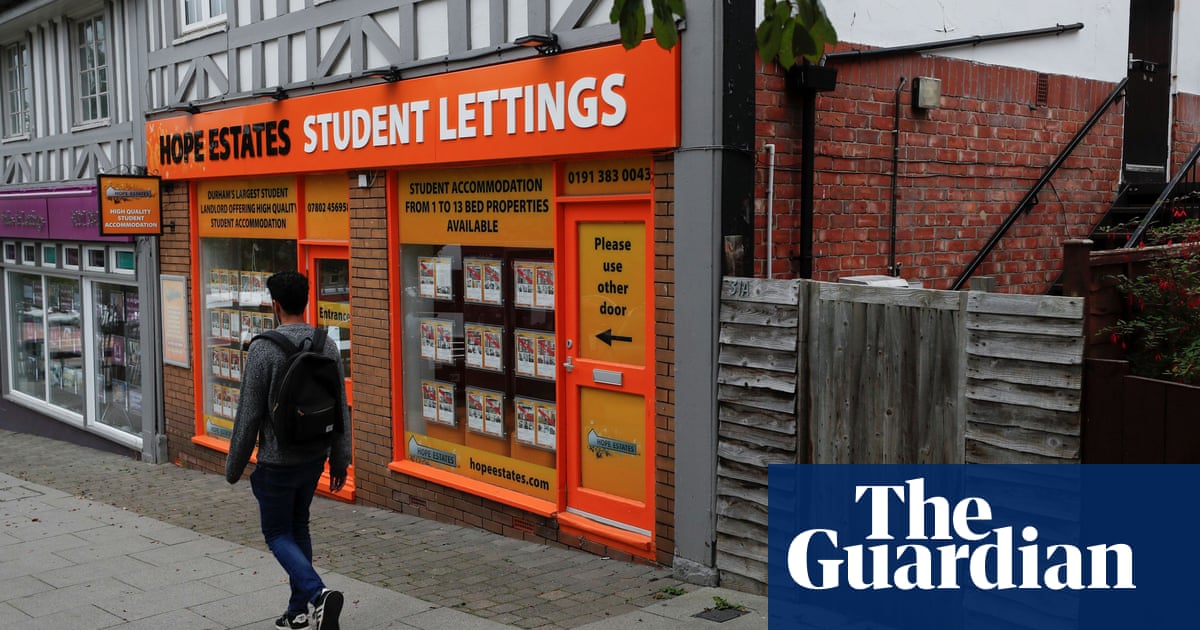 Who is affected by the latest restrictions?

What do the new measures say?

Residents in these areas should not socialise with people outside their households from midnight on Thursday. This includes meeting people indoors, outdoors, or in social venues such as restaurants, bars and pubs. People who live alone and have formed a support bubble with another household will be able to see those people but no one else.

People should only use public transport for essential purposes, such as travelling to school or work; take holidays only with people in their own household or support bubble; and avoid attending amateur and semi-professional sporting events as spectators.

Restaurants, pubs and bars will be restricted to table service only. Late-night restrictions will be introduced so these venues and other leisure and entertainment settings such as casinos must close between 10pm and 5am.

Why have they been introduced?

There has been a sharp rise in the number of confirmed coronavirus cases in these seven council areas in the past three weeks, far outstripping the UK-wide rise in infections. A Guardian analysis shows the number of infections has tripled in these areas in the past three weeks, while in England generally it has nearly doubled. The region accounted for 15% of England’s coronavirus cases in the week to 14 September, despite making up only 3% of the population. The infection rate in Sunderland is 103 cases per 100,000 people, nearly three times the England average, and it is above 70 in South Tyneside, Gateshead and Newcastle.

How do these restrictions compare with those in other areas?

They are broadly similar to the measures introduced in other areas in recent weeks, including in west central Scotland, parts of Greater Manchester, West Yorkshire and the West Midlands. However, this is the first time a 10pm curfew on nightlife has been extended to cover such a broad area.

How long will the restrictions be in place?

There was no immediate detail from the health secretary, Matt Hancock, on how long the rules will be in place. However, similar measures have in the past been reviewed every fortnight and it is unlikely they will be lifted before then. That would mean a review on or around the 1 October. Further detail is expected to be published on the government website later on Thursday.