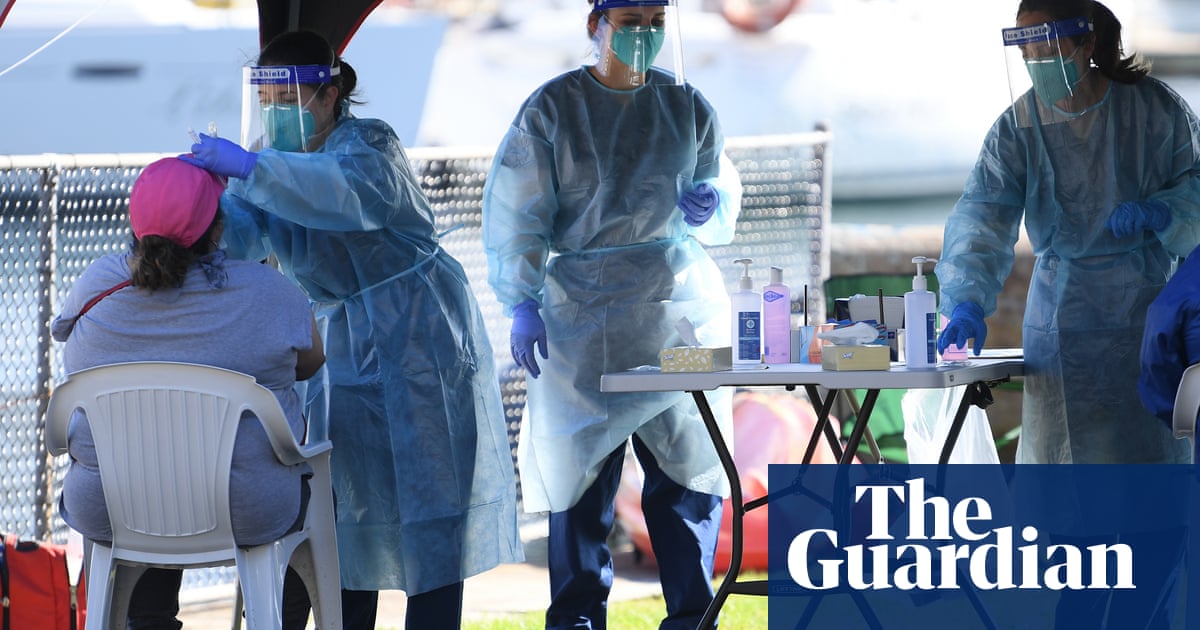 New South Wales has seen an uptick in community transmission of coronavirus, putting the state on high alert to prevent further spread.

Many cases can be traced back to the Crossroads hotel cluster and the Thai Rock restaurant in Wetherill Park, but new locations have cropped up in the news briefings each day.

Here’s an overview of the state’s current hotspots and what to do if you’ve visited them. More detailed information is available at the NSW Health website.

If you were at the following venues on these dates you must get tested and self-isolate for 14 days, even if your test is negative.

With the growing number of cases in the area, NSW Health is asking all people who live in, or have visited, the following areas in the past two weeks to get tested if they have any symptoms of Covid-19 at all, even the mildest of symptoms such as a runny nose or scratchy throat.

If you were at any of the following locations on these dates, monitor yourself for symptoms and self-isolate and get tested if symptoms occur.

If you travelled on any of the following public transport routes on these dates, monitor yourself for symptoms and self-isolate and get tested if symptoms occur.