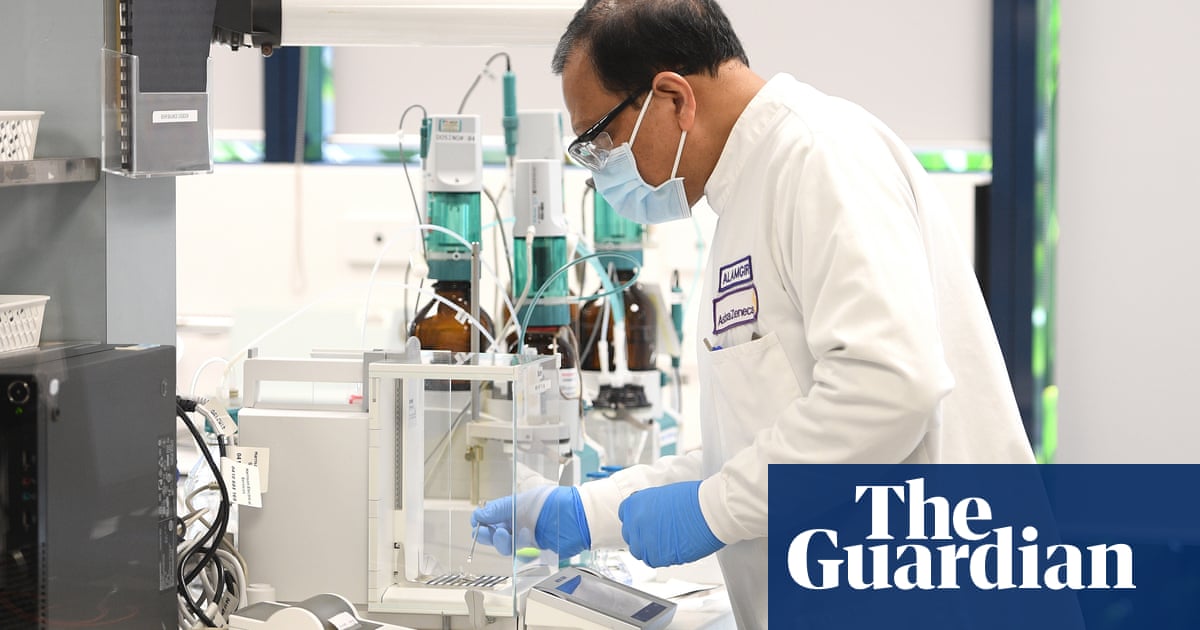 The development of a promising Covid-19 vaccine has been put on hold due to an adverse reaction in a trial participant.

A spokesman for AstraZeneca, the company working with a team from Oxford University, told the Guardian the trial has been stopped to review the “potentially unexplained illness” in one of the participants.

The spokesman stressed that the adverse reaction was only recorded in a single participant and said pausing trials was common during vaccine development.

“As part of the ongoing randomised, controlled global trials of the Oxford coronavirus vaccine, our standard review process was triggered and we voluntarily paused vaccination to allow review of safety data by an independent committee,” the spokesman said.

“This is a routine action which has to happen whenever there is a potentially unexplained illness in one of the trials, while it is investigated, ensuring we maintain the integrity of the trials. In large trials illnesses will happen by chance but must be independently reviewed to check this carefully.

“We are working to expedite the review of the single event to minimise any potential impact on the trial timeline. We are committed to the safety of our participants and the highest standards of conduct in our trials.”

The vaccine, which had been expected to be publicly available as early as January, is one of two projects on which the Australian government plans to spend $1.7bn as part of a deal to ensure free vaccines for all citizens.

On Monday the Morrison government committed to buying 33.8m doses of the vaccine if it was proved to be effective.

Responding to the announcement, Australia’s deputy chief medical officer Nick Coatsworth said the trial’s pause “by no means puts that vaccine completely off the table”.

“In a way, this reinforces that despite the accelerated nature of vaccine development, safety is at the forefront of everybody’s mind and it would be fairly standard process if there is a very severe reaction and they are not sure whether [it’s linked] to the vaccine as well,” he told Seven network.

“They are gathering all the information and holding the trial for the moment. We’ve got to keep in mind the tens of thousands of people have now received this vaccine so this is a testimony to the rigour and the safety focus that people are putting on vaccine development.”

The Oxford University vaccine, which is to be administered over several doses, has entered phase three trials in the UK, the US, Brazil, South Africa and India, and had previously generated strong immune responses.

The UK struck an early deal for the vaccine, later ramping up its order to 100m doses.

On Tuesday academics involved in the trial wrote that it was one of six Covid-19 vaccines in the world now in phase three – the final step before a vaccine is approved.

They wrote that the vaccine was being tested in health workers in the UK, as well as volunteers from the public who are over 70.

As of Tuesday 17,000 people across the UK, Brazil and South Africa had already been vaccinated.

Robert Booy, a University of Sydney professor of vaccinology, told the Guardian that pausing a trial based on one participant’s reaction “is more likely the product of being super careful” as opposed to being a problem with the vaccine.

Booy, who has previously worked in vaccine development at Oxford, said he understood why details of the adverse reaction have not been released, as reports of specific side-effects and “too much detail of a halt can bias a study” if the issue turned out to be an anomaly.

Pausing vaccine trials was not unusual, he said.

Let’s get real. No vaccine will work as if by magic, returning us to ‘normal’ | Jeremy Farrar

“When you’re vaccinating over 10,000 people, there will, by coincidence, be weird and wonderful things happen to participants that were going to happen anyway. So they need to pause the trial to carefully examine what’s happened.”

Booy believes the trial is likely to resume in about a month if the investigation into the participant provides “reassuring findings”, but more questions about the vaccine’s safety would be raised if further incidents of the same adverse reaction were reported.

“This could have just been a high fever and it turns out they’ve got appendicitis,” he said. “My bet would be that they find something in this participant that is not causal [from the vaccine]. It’ll take them about one to two weeks to ascertain this, and then they will probably restart the trial in a month.”