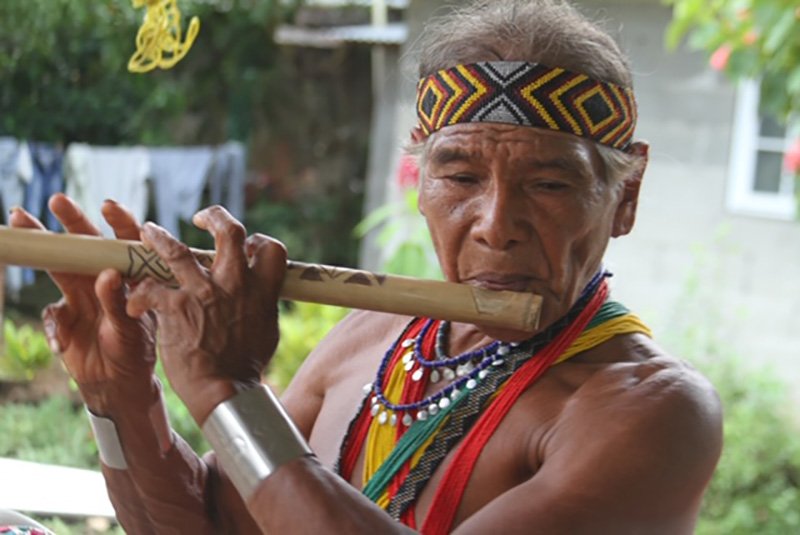 The Indigenous Panama tourist circuit highlights Panama’s pre-Columbian cultures, as well as the seven living indigenous peoples of the country: Bri Bri, Naso, Ngäbé and Buglé, in the forests and savannas of the western provinces; and the Guna, Wounaan and Embera, east of the Panama Canal.

The proposal is part of the Heritage Routes system developed by ATP to offer visitors a living example of Panama’s cultural heritage. Focusing on the ecological riches of the “green” and “blue” heritage that surrounds indigenous peoples, the circuit will include the ecological wealth of the Panama Canal Basin, which is one of the main maritime routes in the world, as well as the community organization of the Gunas, settled on the paradisiacal Caribbean beaches of the more than 300 islands that make up the Archipelago of Guna Yala (San Blas).

The circuit was created to promote the development of the 300 townships with the greatest socioeconomic vulnerability in the country. To begin, pilot communities will be selected based on objective criteria and priority will be given to communities of the Colmena Plan, where economic poverty and natural and cultural wealth coincide.

Through this collaboration, training programs will be developed for the organizers of the tourist attractions that make up the circuit; as well as promotional campaigns that highlight its attractions, such as dances and traditional music, handicrafts, ecological hiking, traditional medicine, indigenous gastronomy and site museums. The objective is to strengthen the incidence of sustainable indigenous tourism, through guidelines, policies and strategies consistent with the worldview and wisdom of Panama’s native peoples and their ancestral customs.

Belize to Open International Airport on August 15 With New Rules

Pent Up Travel Demand at an All-Time High, Says ASTA