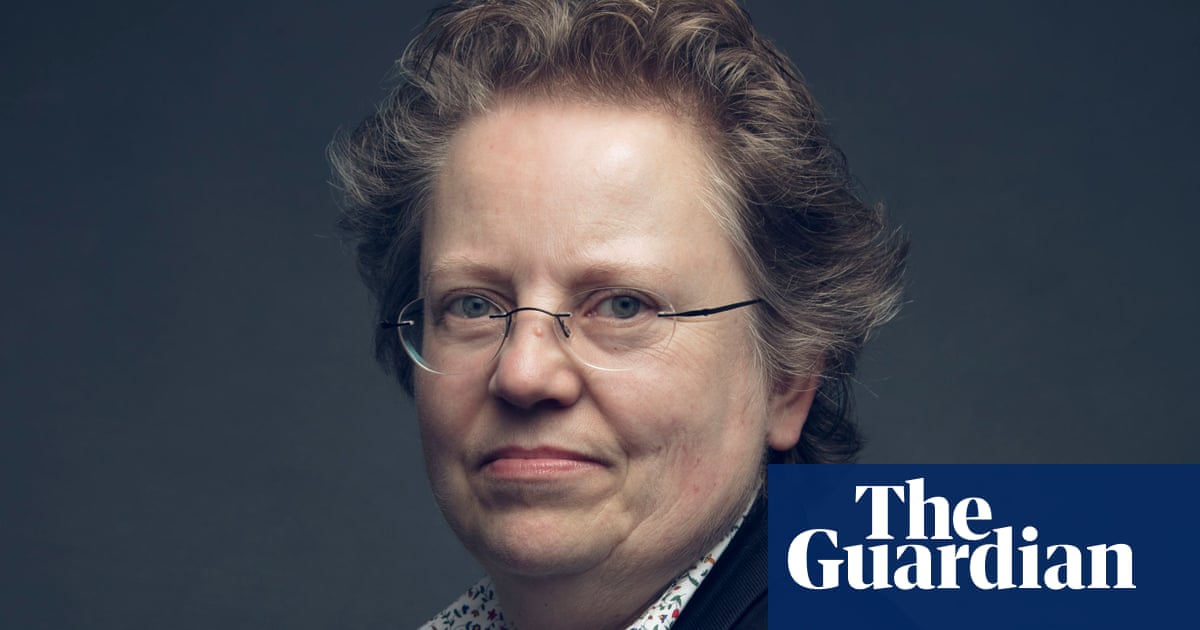 Ending support for extremely vulnerable people shielding from coronavirus while pausing the easing of lockdown restrictions in England has been described by a leading charity as “perverse”.

Age UK has said it no longer makes sense to end the advice for vulnerable people to stay at home, since rising infection rates led to additional lockdown restrictions in parts of northern England and the pausing of further easing in the rest of the country.

As of Saturday, more than 2 million people who are extremely clinically vulnerable to coronavirus are no longer being advised by governments in England, Scotland and Northern Ireland to stay at home, or shield. Many people have expressed concern that they feel forced to return to the workplace even though they do not think it is safe and the virus is still circulating in communities.

Caroline Abrahams, director at Age UK, said: “With a number of lockdown easements firmly on hold and millions under new restrictions in the north it seems perverse for shielding, and the supports it brings, to be paused as of today.

“There might have been a rationale for this pause when it was originally announced, a couple of weeks ago, but surely not now. Many shielding older workers, for example, are likely to be feeling distinctly nervous if they are required by their employer to return to their workplace on Monday.”

She added: “As the government is toughening up precautions to arrest the spread of the virus it seems only fair that they also continue to recognise and meet the support needs of those at greatest clinical risk.”

Those with serious illness such as blood cancers and severe asthma, as well as those on immunosuppressant medication, were ordered to shield from 23 March, initially for a period of 12 weeks.

Shielding advice remains in place in Blackburn with Darwen, parts of Leicester and Luton. In Wales, shielding is expected to end on 16 August.

Leading scientists were among those to express concern this week that shielding might be ending too soon. The Trades Union Congress is asking employers not to force the return of their staff and instead to continue using the government’s job retention scheme for shielding workers, which runs until October. It is also calling for this to be extended for people who are told by their doctor that they should shield for longer.

Lynda Thomas, chief executive of Macmillan Cancer Support, said it was critical that the safety net put in place for those shielding did not simply “disappear” as it was a lifeline for clinically vulnerable people.

She added: “It is critical that we allow [the clinically vulnerable] to step back from the cliff-edge of having to choose between protecting their health or staying in work and paying their bills.’

The Health and Safety Executive has said every effort should be made to help shielding workers do their jobs from home, but many teachers, shop workers, library staff and warehouse workers cannot do their jobs remotely.

The government has said employers must ensure the safety of anyone with a long-term condition or a rare disease when considering working arrangements, “including whether work can be completed remotely and that workplaces are Covid-secure”. If clinically extremely vulnerable people cannot work from home, the government is advising that they be offered the safest available on-site job.

A Department of Health and Social Care spokesperson said: “Our shielding guidance is based on the latest clinical advice.

“As average incidence rates across the country remain sufficiently low, we do not want to advise anyone to follow these measures for longer than is necessary.”