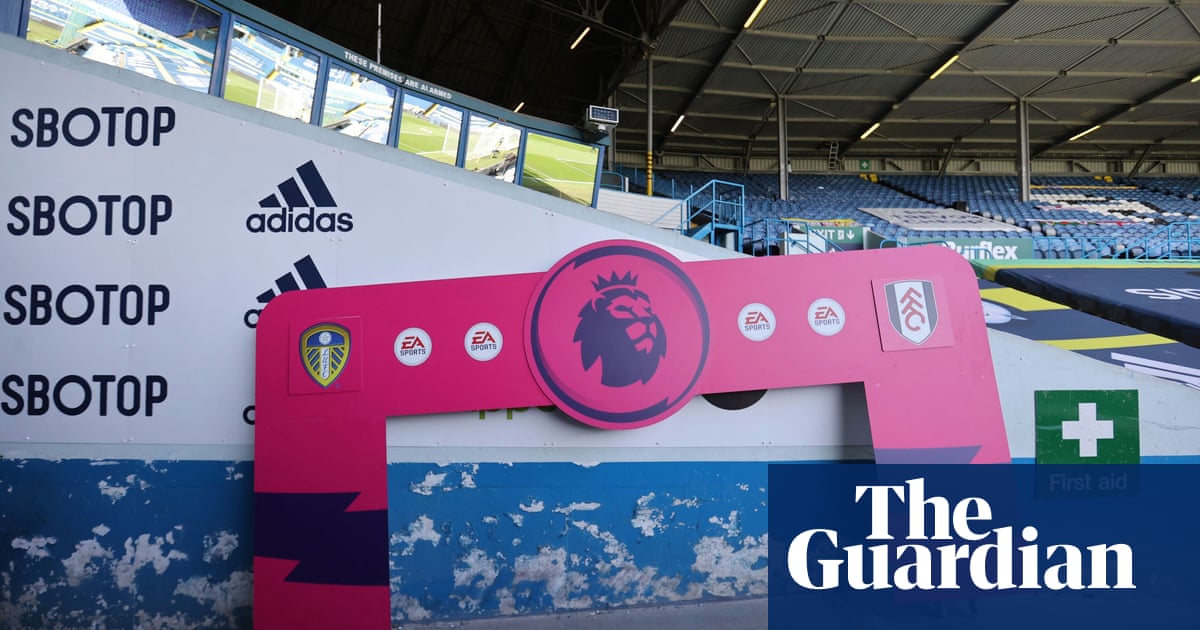 Premier League clubs have accepted they will have to offer financial assistance to the Football League as they prepare for a key meeting after the international break.

After months of resistance, when the Premier League consistently argued the pandemic affected their ability to support the football pyramid beyond current obligations, there is now a recognition something more must be done. Discussions over the terms of any bailout – with the EFL asking for £250m – are yet to be resolved, however.

The extent of any conditionality attached to a bailout is likely to be discussed at the next Premier League shareholders’ meeting, among a number of other issues. Clubs are set to vote on the number of games that must be played before a season can be curtailed, with an expectation they will agree on 75%.

Another topic of discussion will be TV. On Friday the league published its televised fixtures for October, listing 15 games for broadcast. This is a change from the first four matchdays of the season, which followed the 2019-20 restart in broadcasting every match.

At the meeting clubs are expected to be presented with a medium-term proposition over how many more matches should be shown while fans remain excluded from grounds. The Premier League remains frustrated by the government’s decision to suspend the return of fans.

It is the bailout that is consuming the minds of club chairmen, however. Despite a summer of sustained transfer activity, with more than £1bn spent on players in the top flight, some top-flight clubs are enduring more straitened circumstances and there are those who see themselves as not dissimilar from clubs they are expected to bail out.

Issues of transparency and accountability look set to be at the centre of any terms, with clubs afraid of giving ambitious competitors in the Championship a leg up. The introduction of a wage cap in the second tier could be insisted upon as a condition, although that would likely be contested strongly by Championship clubs who saw off a similar proposal in the summer.

Other mooted conditions include an agreement on an expanded number of work permits available to foreign players after Brexit and more formal agreements between top-flight clubs and lower-league sides over the use of loan players.

The National League has said its season will start as planned on Saturday after confirmation of “significant financial grant-aid support” from the government.