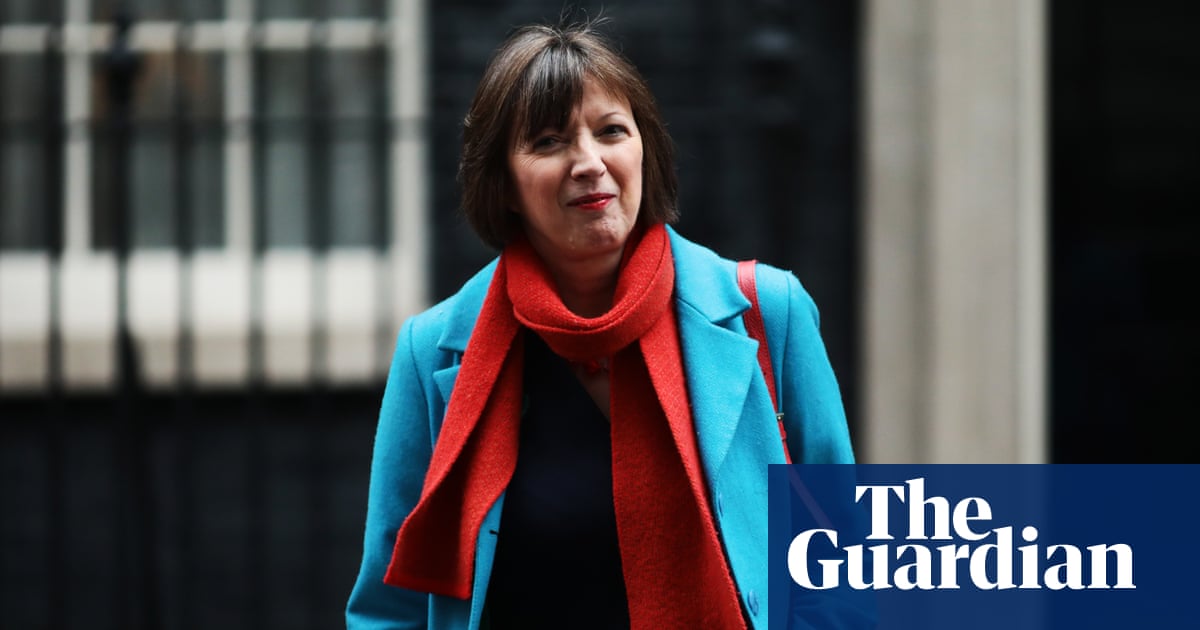 Rishi Sunak has been urged by union leaders to launch a wage subsidy scheme to prevent a “tsunami” of unemployment when furlough comes to an end this autumn.

Demanding the chancellor follows the examples of other leading European countries to avert a looming jobs crisis, the Trades Union Congress said a continental-style system of “short-time working” wage support could be used in Britain to save millions of jobs from redundancy.

Under the system, companies struggling to stay afloat amid the coronavirus pandemic receive a government subsidy for the hours a worker is away from their job. Similar systems are used in Germany, Austria and France and have been extended in recent months because of the growing risks for companies and workers around the world amid the Covid recession.

However, the UK government is gradually scaling back its emergency furlough scheme and will close it entirely by the end of October. The Bank of England has warned as many as 2.5 million people could be out of work by the end of 2020 as the scheme is brought to a close.

Having supported as many as 9 million workers at its peak in May, more than one in 10 workers in Britain remained furloughed in mid-August despite the reopening of the economy as lockdown was relaxed, according to the Office for National Statistics. However, more than half of workers in the arts, entertainment and recreation industry – among the hardest hit by the pandemic – are still furloughed.

The TUC, which worked with the chancellor to design the furlough scheme at the onset of the pandemic in March, said a system of short-time working could include a 70% subsidy from the government for employers, provided they bring back every worker on the scheme for a minimum proportion of their normal working hours. It said firms would need to top up workers’ pay to at least 80% of their normal wages for the hours they are not in work, including when they are in training.

Frances O’Grady, the general secretary of the TUC, said: “Ministers cannot afford to throw away the good work of the [furlough] job retention scheme. There is still time to avoid a tsunami of unemployment.”

“Working people carried the burden of the pandemic. They must not bear the brunt of this recession too. Protecting decent jobs with fair pay is how we recover.”