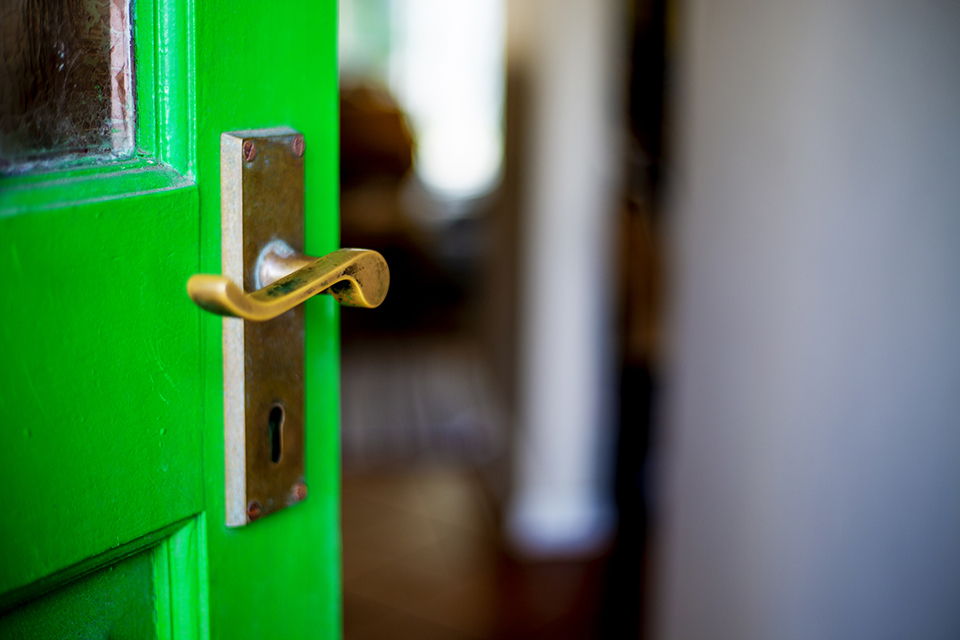 Commonly known as probation hostels, approved premises (APs) provide a temporary, yet vital base for offenders upon release – allowing probation staff to closely monitor and support them in the community and boosting public safety. APs are staffed all day, every day by trained probation staff and offenders living there are subject to night-time curfews and regular drug and alcohol testing.

An extra 200 new bedrooms will be created by extending and reconfiguring existing approved premises – an increase in places of 10 per cent. By providing stable accommodation to prison leavers, APs help lower the risk of reoffending and, in turn, reduce crime rates.

A further £10 million will be spent on refurbishments and security, including upgraded CCTV systems and personal alarms for staff.

The construction and renovations will generate millions of pounds in work this year for tradespeople across England and Wales, from plumbers and electricians to roofers and builders.

Approved Premises are vital for monitoring prison leavers – reducing the likelihood of them reoffending and helping to cut crime. They provide a stable base helping them access services, find jobs and start to turn their lives around.

This extra investment in building and renovation, along with the improvements we’re already making to prisons and courts, will also put millions of pounds into the pockets of local tradespeople across the country.

The plans have also been welcomed by police chiefs, who work closely with the Probation Service to manage high-risk prison leavers in the community.

The UK has some of the most effective tools in the world to manage offenders when they are initially released from prison. It is a joined up effort across many services and agencies and the police work very closely to reduce risk.

In partnership with the local council, we are also building a new, replacement approved premise in Southwark, which will be open in early 2021 and house 24 prison leavers at any given time.

Offenders will have the chance to carry out some of the renovation work through a Handyman Scheme, helping them learn new skills and boost their chances of finding a job. A trial at St Catherine’s approved premises in Guildford, saw an offender shadow local builders when they renovated its kitchen, residents’ lounge and bedrooms. The project gave him a new-found focus and confidence, and could inspired offenders to seek work in construction.