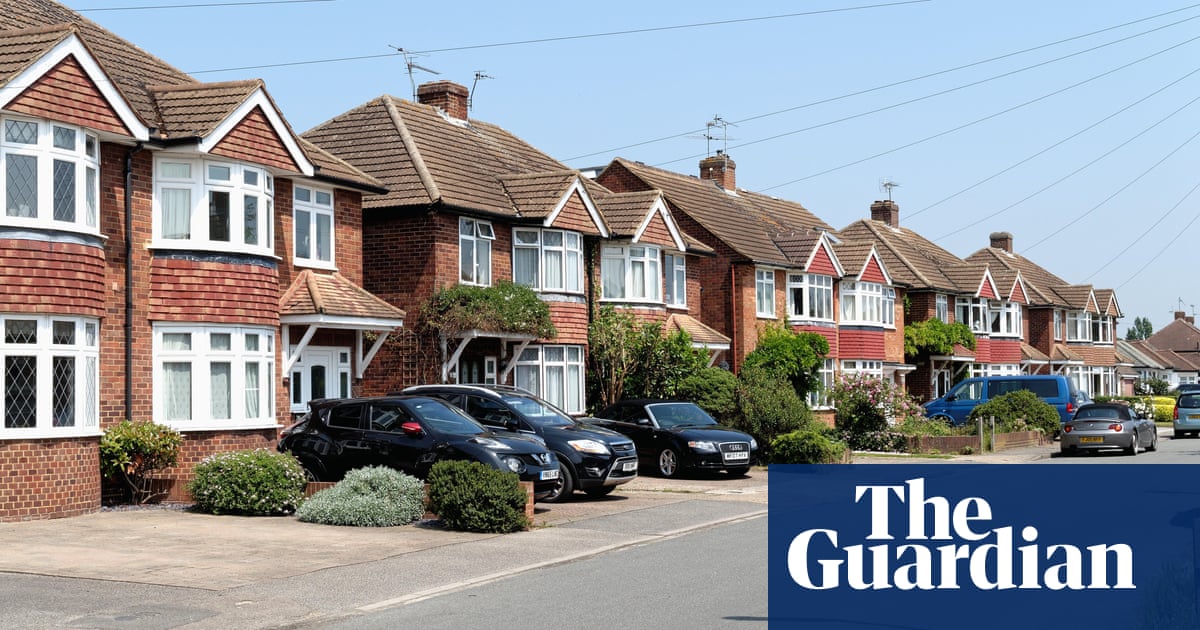 Renters are swapping inner London transport hubs for homes further afield as the need to commute has become less important than a desire for space, data on searches on property website Rightmove suggests.

Analysis of 60m searches in August showed steep falls in the number of searches for rental homes in commuter hubs such as Earl’s Court in west London, and New Cross in the south, while areas in outer London and beyond registered big increases.

The UK’s top rental hotspot was Chessington in Kingston upon Thames, which is 16 miles outside central London and home to the World of Adventures theme park. Rightmove said searches for lettings in the town were up by 99% on August 2019’s figure.

Vinesh Mistry, sales and lettings manager at Parry & Drewett in Chessington, said competition for properties was strong, and the agency recently had 125 viewing requests for a two-bedroom cottage that had come up for rent.

“We whittled that down to a shortlist of about half a dozen viewings and they all offered the asking rent, so you can see that the demand is there,” said Mistry.

“I think a lot of the demand is due to more people being able to work from home, and we’ve got plenty of good shops and restaurants here to keep people busy without the place feeling packed.”

Since lockdown restrictions on the housing market were eased, estate agents have reported a “race for space” as homebuyers and tenants trade proximity to work for gardens or easy access to parks and the countryside.

High on the list of hotspots identified by Rightmove were Cambridge, with searches up by 76% year on year, and Cirencester, in Gloucestershire, where the increase was 75%. Both offer lower rents than many parts of London, but are well connected to the capital.

Across the UK, rental searches were up by 34% in August compared with the previous year, an increase that is likely to reflect a lack of movement during lockdown and an increase in activity as tenants reconsider what they need from their homes.

But searches around some of London’s commuter spots were down. Earl’s Court in west London, which is served by the District and Piccadilly tube lines, was the subject of 40% fewer searches this August than last. In New Cross, searches were down by 20%.

Rightmove’s Miles Shipside said: “No one knows what the future holds, but at the moment, it’s clear to see that places with a slower pace of life are top of renters’ home-hunting wishlists.”

Separate research by property firm Hamptons International found average rents were down by 0.5% year on year in August, with the fall driven by a 3.9% drop in London.

More tenants who were moving were going to bigger properties than before the pandemic, it found, with 34% of tenants going somewhere with at least one extra bedroom.

Almost two-thirds of Londoners who moved to somewhere bigger left the capital, typically moving somewhere cheaper and leaving unlet homes in the city.

“While the race to suburbia has mostly been dominated by tenants in their mid-thirties onwards, younger tenants too have an increased appetite for additional space,” said Aneisha Beveridge, head of research at Hamptons International. “This typically means moving from a room in a shared house into a studio apartment, or from a studio into a one-bed home with its own separate living and sleeping space.”