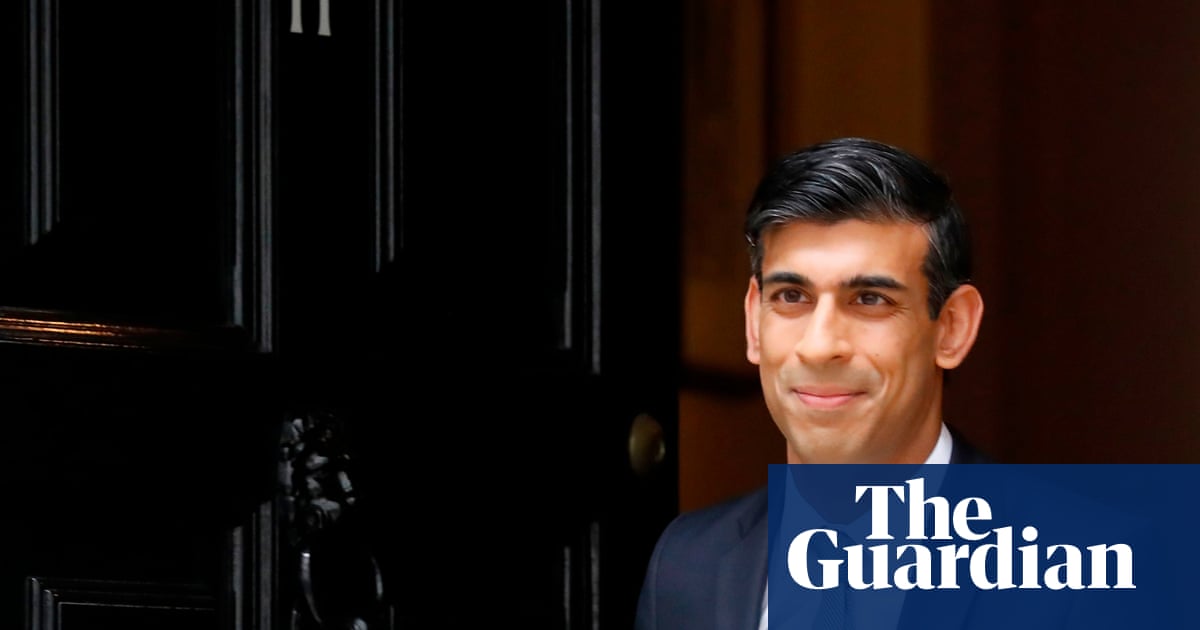 It all looked so different for Rishi Sunak three weeks ago. After a bleak early spring in which the economy was sacrificed for health reasons, there were signs that the worst might be over.

The number of Covid-19 cases had dwindled sharply, businesses were getting back to something like normal, and the public was eager to take advantage of the chancellor’s eat out to help out scheme.

There was talk of a V-shaped recovery and speculation that Sunak might use his autumn budget to announce tax increases on the better off in order to start the repair job on the public finances.

Many analysts warned that August would be as good as it got for the economy and it appears that the chancellor now agrees with them. Plans for an autumn budget have been scrapped: instead there will be a fresh package aimed at preventing the tougher Covid-19 restrictions from sending unemployment soaring.

When Sunak tells MPs what is in his winter economic plan it will be his third mini-budget of the year. First, there was the announcement in March that the government would pay 80% of the wages of employees who were furloughed. Then in the summer there were temporary reductions in stamp duty and VAT together with incentives to eat out. Now the chancellor is to announce what he intends to do to get the economy through the next six months.

In reality, the chancellor was always going to have to do more to support the economy even had this week’s restrictions not been announced.

Other European countries – Germany and France, for example – have already announced that they are keeping job support schemes in place well beyond the October deadline for winding up the furlough and Sunak was under pressure from business groups and trade unions to do something similar.

In the July mini-budget, the chancellor offered a job retention bonus of £1,000 for every worker brought back from furlough and kept permanently in employment until next January. This was less generous than the wage subsidy scheme it replaced and has proved to be a stop-gap solution.

With the end of the Brexit transition period fast approaching and trade talks going nowhere fast, the Treasury is sensitive to the suggestion that Sunak might want to copy Germany’s Kurzarbeit scheme under which Berlin pays a top-up to those put on short-time working.

Yet with the hospitality industry warning that 675,000 jobs could go by February, the chancellor has only a limited range of options. He has certainly been looking at how Europe’s biggest economy does it, and the reason is simple. There is evidence that the Kurzarbeit works.