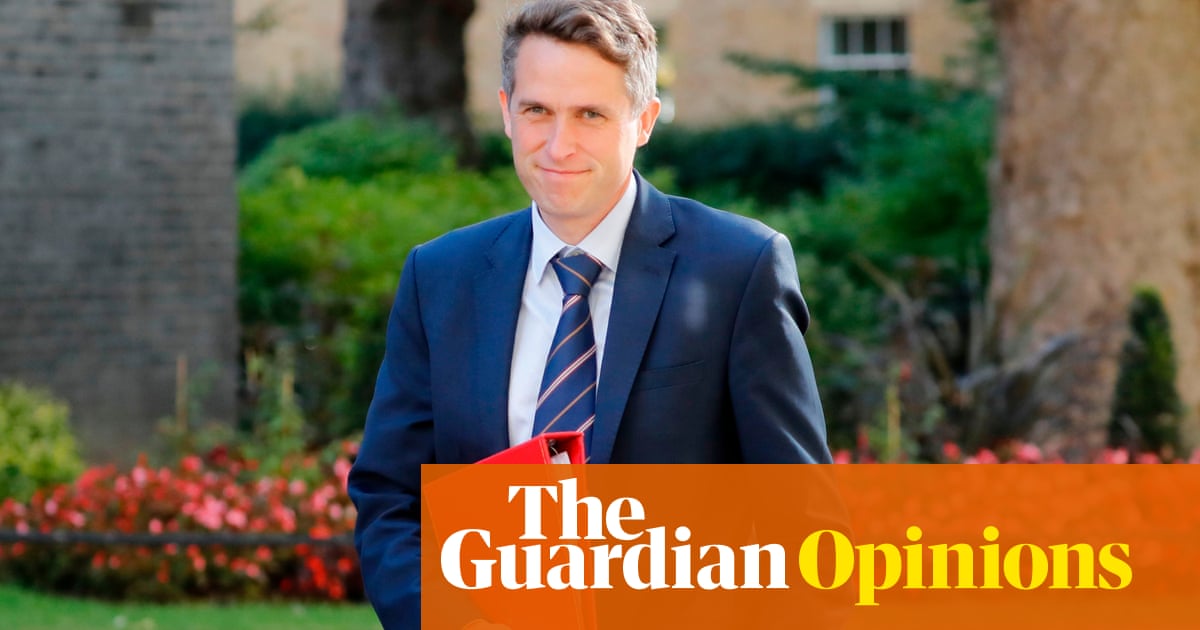 As a second peak of Covid-19 infections looms, one thing is certain: the Conservative party is dedicating itself to what it does best – crafting a narrative that blames everyone else for its mistakes.

Brace for it. After six months of catastrophic mismanagement, from delaying lockdown to the A-level marking fiasco, this autumn is sure to bring even more diversion, distraction and brazen victim-blaming.

Led by a shallow prime minister, populated by careerists and directed by a grandiose and sophomoric special adviser, the government at present is fashioned towards ruling – not governing. But it’s not lack of qualification alone that has produced its incompetence. The defining feature of today’s Conservative party is indifference to the outcomes of its failed policies – none of which it has been seriously punished for.


These aren’t new tactics. The poor were blamed for borrowing beyond their means in the wake of the financial crisis

The gutting of the state, the impoverishment and deaths caused by austerity, the chaos of Brexit and the global embarrassment that has been its pandemic response are failures that should have brought an end to its tenure. But the party has developed one skill: avoiding consequences by way of constructing false enemies – immigrants, welfare scroungers, the European Union. It has achieved this herd impunity with the help of a credulous and oftentimes knowingly complicit media.

When faced with the actual task of governing during a real crisis, not a confected one, the government has flailed, U-turned and contradicted itself. Throughout it has stuck competently and consistently to its one principle – never apologise, never explain, always blame someone else.

The political and cultural infrastructure that makes it so easy for the powerful to shift responsibility on to others while refusing to show humility or acknowledge mistakes encourages a limited range of public responses to political crises. When an issue arises, the government launches into dramatic displays of action for the benefit of the watching public, and the media follows its cue, inflating the scale of the problem. Any legitimate demands for rational analysis of a situation are trivialised as liberal hand-wringing. Calls for accountability are dismissed as a “politicising” of events, as Boris Johnson has repeatedly characterised Labour questions about its handling of the pandemic, or the result of media “agendas”, such as when journalists sought answers about Dominic Cummings defying lockdown rules.

When immigrants are spotted crossing the Channel, we are presented with the grossly disproportionate response of appointing a chillingly named “clandestine Channel threat commander”. The journalists ignoring the distress of a man in a dinghy bailing out water with a plastic bucket are likely not doing so out of a studied xenophobia, but this callous way of reporting is so entrenched that it’s become habit.

And everything is about to get worse. What lies ahead is the diversionary plan to make the British public accountable for the government’s failures. The seeds for this deception were planted during the pandemic’s first act. We were to “stay at home, protect the NHS, save lives”, and then later “stay alert, control the virus and save lives”. Cabinet ministers rolled out these staccato orders to us whenever they were cornered on the detail of their policies, as if the entire success or failure of the pandemic response hinged only on public observance and not the government’s decisions.

The seeds are flourishing. The Conservatives want us to believe that their efforts were thwarted by a mass exercise in national sabotage by irresponsible individuals, by black and ethnic minority communities allegedly not observing its rules, by badly run old people’s homes, even by the poor advice of its own scientists.

No news, no shared space, no voice – the Tories are creating a cookie-cutter Britain | John Harris

At crucial junctures the Tories will anticipate public anger and earmark a convenient target to be subjected to public scrutiny. As A-level students saw their futures dissolve, a source “close to Gavin Williamson”, the education secretary, was mobilised to the Daily Telegraph to say that teachers were “not to be trusted on grading”, and it was they who gave students an unreasonable expectation of their results.

Round two of the fight between teachers’ unions and local governments is brewing, as they object to schools re-opening in September without a robust test, track and trace system. Perpetually locked in a fight with professional bodies and their own civil service, ministers bully people whose sense of vocational duty will not allow them to warp reality to suit government propaganda.

These aren’t new tactics. The poor were blamed for borrowing beyond their means in the wake of the financial crisis, and the bankers got away with it. Immigrants, not government austerity, were blamed for the shrinking of the welfare state. After a decade of gutting public services and growing its media patronage, the Conservative party has become very good at making people fight for the scraps of resources it leaves behind. Its efforts will add one more test to the trials facing the British public in the autumn – will we turn against the government, or each other?

• Nesrine Malik is a Guardian columnist. Her book, We Need New Stories: Challenging the Toxic Myths Behind Our Age of Discontent, is out in paperback on 20 August

Australia’s Tasmania is coronavirus-free, but economy reels from closed borders