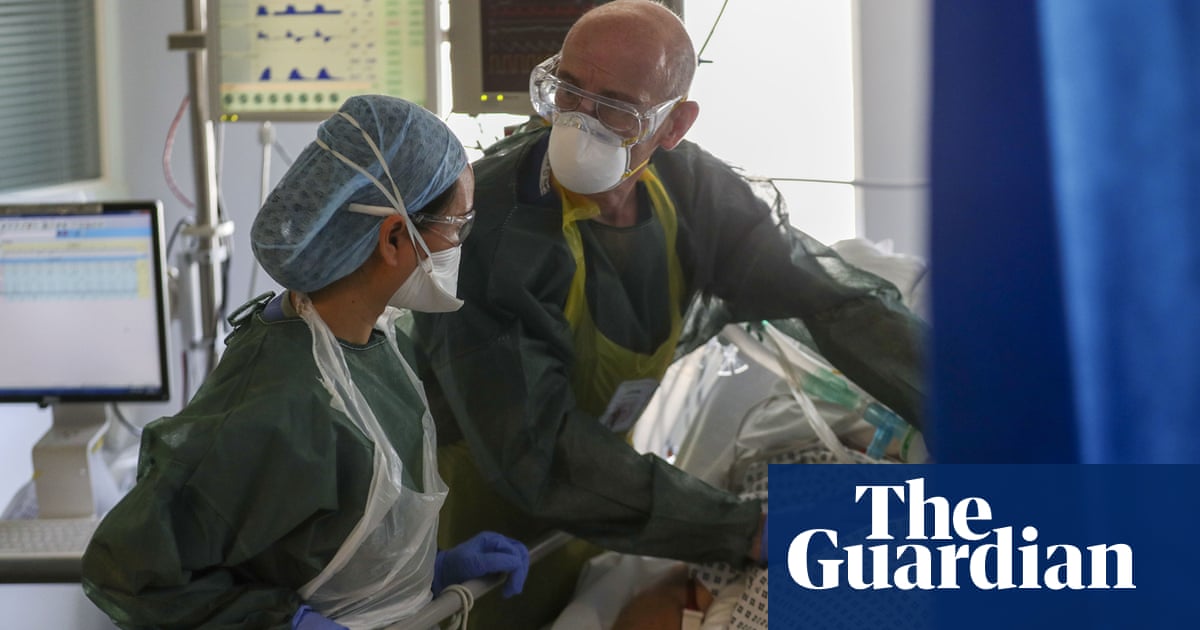 NHS hospitals have been spending millions of pounds a year on government charges to bring in much-needed staff from abroad, it has emerged.

NHS trusts in England have spent at least £15m since 2017 on visa charges, according to data released to the Labour party following a freedom of information request.

The charges have been labelled a “stealth tax” on the NHS by Labour, which accused the government of in effect punishing hospital trusts for its own failure to train enough sufficiently qualified nurses and doctors. Before the coronavirus pandemic, NHS trusts in England were facing around 100,000 vacancies, according to NHS providers that represent trusts.

The charge is known as the immigration skills charge and is levied by the Home Office on any employer wanting to apply for a visa for someone to work in the UK for six months or more under either a tier 2 (general) visa or a tier 2 (intra-company transfer) visa.

“The irrationality of the immigration skills charge for NHS trusts has been underlined by the coronavirus pandemic,” said Holly Lynch, shadow minister for immigration.

“The Conservative government should be doing all they can to support the NHS. Instead, they are presenting trusts with an unenviable choice: either leave life-saving specialist roles unfilled or fork out expensive fees for overseas staff.”

As part of the UK’s departure from the EU, employers bringing in workers from there may also have to pay the £1,000 charge for the first 12 months of a worker’s employment and £500 for each subsequent six months.

The Department of Health and Social Care referred inquiries to the Home Office, which operates the immigration skills charge that came into force on 6 April 2017.

A government spokesperson said: “Right across the immigration system we are supporting frontline healthcare staff through initiatives such as visa extensions and the creation of the bereavement scheme. We are incredibly grateful for all the hard work that health workers and care workers continue to do in the fight against coronavirus.

“We’ve already taken steps to support the NHS during the pandemic by removing the skills charge for employers when automatically renewing visas. Our new points-based immigration system, for introduction from January 2021, will go even further to make sure the NHS and wider health and care sector can continue to access the best and brightest talent from across the world.”