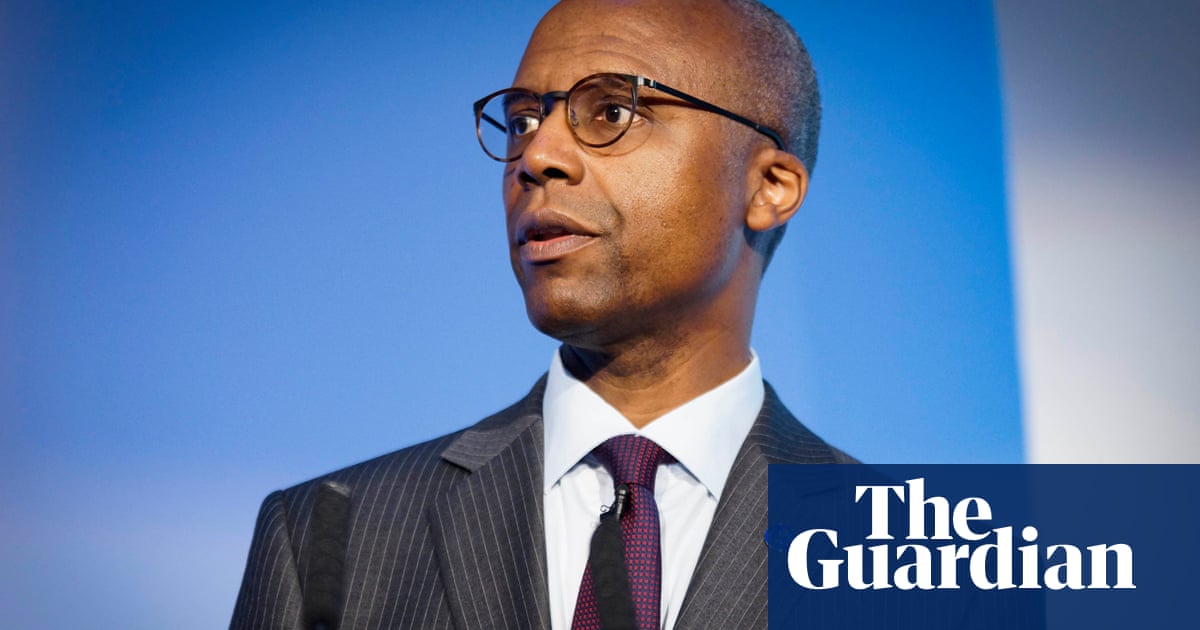 Unions have reacted angrily to claims that coronavirus is more likely to be spread by teachers than pupils, warning that everyone has a responsibility to try to avoid bringing Covid-19 into school and transmitting it to others.

It follows a report by Public Health England (PHE) which found that though Covid-19 outbreaks were “uncommon” in English schools after they reopened in June, the virus was more likely to be spread by staff than pupils.

While children rarely suffer seriously from the effects of Covid, there has been considerable focus on how much they spread the virus. The majority of cases identified in the report, however, were linked to outbreaks among staff, who were warned to be “more vigilant” regarding exposure outside school.

Responding to the report, Patrick Roach, the general secretary of the NASUWT teachers’ union, said: “Everyone in school, whether staff member or pupil, has a responsibility and important role to play in ensuring they follow the mitigation measures and do all they can to avoid bringing Covid into the school or to transmitting it to others.”

He went on: “It is essential that appropriate measures are in place to minimise the risk of Covid-19 being transmitted between children, young people and between adults in schools. Effective social distancing measures, cleaning, infection control measures and good hygiene practices are essential in reducing the risks.

“As with any workplace, school employers must also focus their attention on the controls needed to minimise the virus being spread amongst staff.”

Roach also said that some staff were still waiting to be told about safety arrangements for their return to school next week. “Whilst staff should be fully consulted and informed about the risk control measures that should be in place, there are many schools that have not yet confirmed what arrangements will be in place for next week.”

The news came as teachers in Northern Ireland registered their discomfort at the prospect of returning to school, with three-quarters of those who responded to a union survey saying that they did not believe it was safe to do so.

With schools in Northern Ireland beginning to return on Monday, 77% of NASUWT respondents said that they did not feel their school was ready. A further 61% said they had not been consulted by their school or college.

During the pandemic health workers have been hailed as heroes but teachers have attracted criticism from some parts of the media. Mary Bousted, the joint general secretary of the National Education Union, paid tribute to teachers’ professionalism. “We are asking teachers to do something really unique which is to go in to schools where social distancing is very difficult and to spend hours a day with hundreds of children.

“The fact that the vast majority of teachers want to go back shows their dedication and professionalism. It’s very easy for government or PHE to undermine the profession either directly or by insinuation, but this is the worst time to do it.”

The NEU said schools and colleges were doing all they could to ensure buildings were as Covid secure as possible, but the union was concerned there was still no plan B in the even of further outbreaks and the test and trace system was not sufficiently reliable.