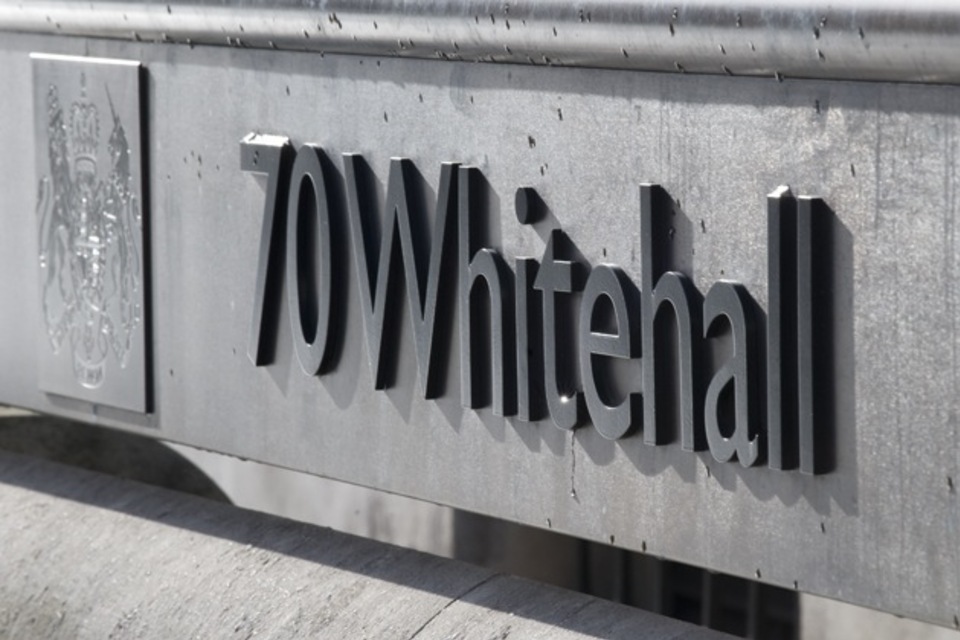 To ensure that the government is able to respond fully to exam results, whilst also ensuring the return of schools in September, Susan Acland-Hood has been appointed as Second Permanent Secretary at the Department for Education on a temporary basis to lead the Government’s response on exams.

Kevin Sadler will take up the role of Chief Executive of her Majesty’s Courts and Tribunals Service on an interim basis. Kevin has been the Deputy Chief Executive since 2016.