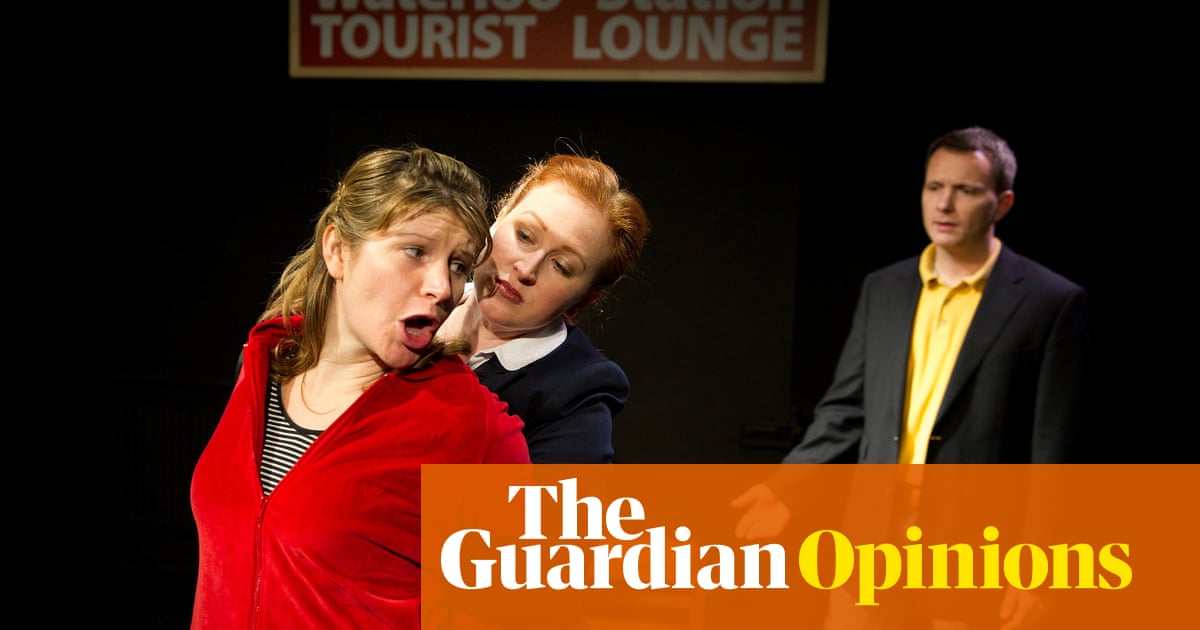 Unless the government comes up quickly with a financial package for them, about a third of Britain’s fringe theatres will not reopen after the coronavirus crisis. The rest may struggle on, their capacity to take risks greatly reduced.

This grim prediction comes from the Society of Independent Theatres (SIT), which represents 44 of London’s 50 or so small fringe theatres, pub theatres and experimental theatres, and 10 more outside London. SIT says: “Fringe and pub venues are the engine room of British theatre … It is in these venues that both emerging and established artists grow in a supportive, nurturing environment.”

The picture is worrying everywhere. Cultural figures have been sounding the alarm over the demise of British theatre because of coronavirus. This week, Theatre Royal Plymouth, one of the largest producing houses outside London, with over 1,300 seats, said that it is unlikely to survive the crisis and 100 staff risk redundancy. Newcastle’s Theatre Royal announced it is making half its staff redundant. Fringe theatres, however, are much smaller and even less financially secure. The SIT-represented spaces range from the 260-seat Pleasance to the 34-seat Calder Bookshop theatre in Waterloo. No two have the same owner.

The fringe is where risks are taken; where new writers, actors, stage managers and directors get their chance. The big names adorning West End and big subsidised theatres more often than not started out here. Without it we might never have heard of Jez Butterworth or Meera Syal, to pick two out of a countless number. Some artists stay on the fringe, writing, directing and performing work that bigger venues won’t risk.

I’m one. Over the last 13 years, my plays have been performed with modest success at seven fringe venues, first by Joanna Turner’s splendid Baseless Fabric Theatre at Theatre 503 and the White Bear in south London, more recently by ad hoc companies created for the purpose. The latest, A Modest Little Man, about the Labour prime minister Clement Attlee, filled the tiny Bread & Roses in Clapham, south London, for two weeks and then the rather larger Upstairs at the Gatehouse in Highgate, north London, for a week. It was to have returned to the Gatehouse in April. It’s now scheduled to do so in November.

All these venues are dark right now. John Plews, who runs Upstairs at the Gatehouse and also chairs SIT, says: “The bills still come in. We’ve got our insurance to renew, our domain name to renew, storage space for sets and props. It all mounts up.” Plews is luckier than some: “Our landlord gave us 50% off our rent for the duration of the lockdown and we got a small business grant to cover our rates. Without that I’d despair.” Some are ineligible for any government aid at all.

SIT has asked for the furlough scheme to be extended until the end of January, and for targeted grants for small theatres in trouble. A spokesperson for the Department for Digital, Culture, Media and Sport said: “The performing arts industry is one of the UK’s great success stories and we are doing all we can to support the sector through government grants, loans, the furlough scheme and the Arts Council’s £160m emergency response package.”

And there’s an immediate worry: Christmas. “A lot of theatres rely on a Christmas show to make up their income. We should be starting to prepare the Christmas show now, but we don’t know if we will have one.”

There are unexpected side effects from losing the Christmas show. A lot of actors also rely on the money they can make in panto.

In my Atlee play, I worked with Clive Greenwood – he played four parts, ranging from Nye Bevan to King George VI. A wonderfully versatile character actor for 40 years, he recently toured his own play about Peter Cook and Dudley Moore. Christmas has always been good to Greenwood, either in panto or as Father Christmas in a big department store, but will it be so this year?

“Panto gets booked well in advance, sometimes as early as March,” he says. “Actors expect this income and now it may not be coming. The Christmas show subsidises a lot of other things you might do. If there isn’t a lot of paid work around at Christmas, it limits our ability to do interesting things on the fringe.”

Uncertainty is dreadfully demotivating. I intended to use the lockdown to write a new play that’s been nagging at me, but I’ve hardly written a word. For the first time in a decade and a half, I cannot see much prospect of getting it performed. Writers, actors and directors – as well as audiences – need fringe theatre to be healthy and secure.

• Francis Beckett is an author, journalist, broadcaster and contemporary historian