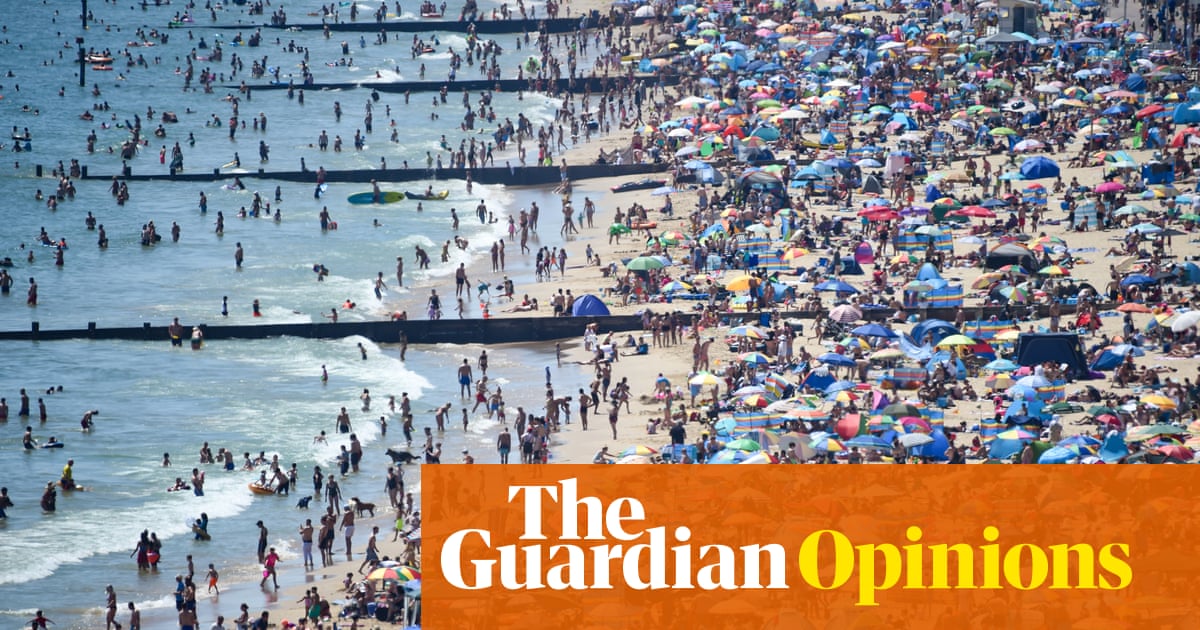 The flashes of antisocial behaviour found in mass gatherings on Bournemouth beaches, London streets and Glasgow parks ought to worry a government trying to lead the United Kingdom out of the Covid-19 lockdown. Britain is a tinderbox of inequality and, after weeks of Black Lives Matter protests, there’s simmering anger at the police. The inability of Mr Johnson to get children in England back to school this term, and the news of thousands of employees being let go from what were regarded as secure jobs, have added to a wider sense of discontent. The coercive nature of the lockdown had been eroded by the lingering anger over the Dominic Cummings affair. The heatwave then made enforcement of restrictions almost impossible.

Instead of thinking about its role and the state of the UK, Downing Street has decided in England to shirk its responsibilities and shift the burden to local government. Councils are going bust as the government outsources more the responsibility for the fallout from the pandemic without adequately resourcing them. This is dangerous, and could feed into a situation over the summer months where confrontations with the police, tasked to quash local virus outbreaks, swell to such a scale that social cohesion is threatened.

There’s a lack of effort to ensure that the public’s best interests are upheld in the prime minister’s messaging. The use of political rhetoric has consequences. The public did not wait for the lockdown to be lifted on 4 July, a date that looks like it was picked so newspapers could describe it as “independence day”. Instead of abiding by the current rules, people gathered in large numbers with no apparent concern for the pandemic. They may have got the impression that they could do so because Mr Johnson said he couldn’t wait to go the pub or for England to get its bustle back.

People are perhaps unwilling to take steps to avoid disaster because the messaging from Mr Johnson emphasises the reopening rather than the risks. There’s a trade-off between saving lives and saving the economy. The government understandably wants the country to get back to normal, but has not used the time afforded by the lockdown to chart a route out of the crisis. With no vaccine or treatment against the virus, countries can only track its spread with comprehensive testing, isolate those infected or potentially infected, and convince everyone else to take precautionary steps such as washing hands regularly and wearing face masks in crowded places. It is inexplicable, therefore, as to why the government decided to ease restrictions while daily infections are still running into four figures, there is a projected death toll of 20,000 by next April and a largely privatised “test, trace, isolate” system has yet to prove its effectiveness.

Across the Atlantic is a cautionary tale. Confronted by the pandemic, Donald Trump’s response was to minimise it, downplaying the realities of the lockdown while bragging about what an “amazing” job he’s doing and spreading conspiracy theories. Today, almost all the surges in coronavirus cases are in Trump-voting parts of the country, which were the quickest to ease restrictions and are now having to reimpose them.

The more populist a leader the less they trust their public. Mr Johnson revels in the unprincipled tyranny of his parliamentary majority. He seeks to avoid any decision for which he would have to take political responsibility and wants unequivocal answers from advisers that will protect him from criticism. But this will not foster the deeper engagement and buy-in from the public that is essential to break the pandemic’s grip on the UK. 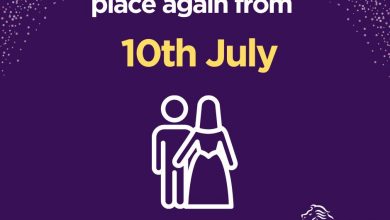