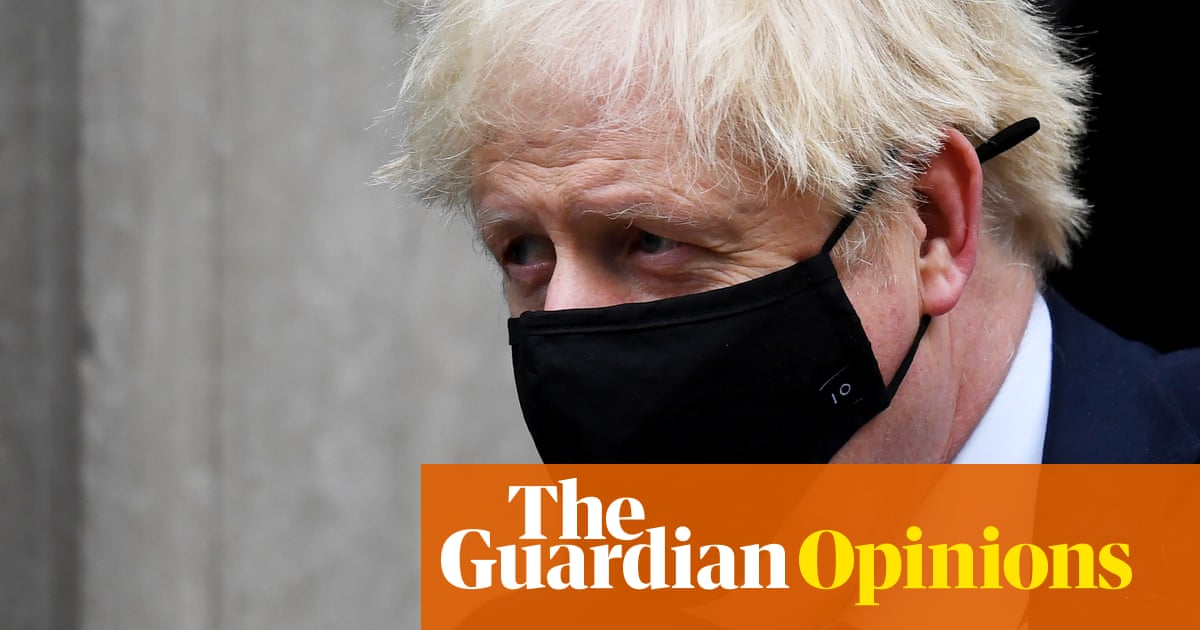 Governments have a wide range of measures and different degrees of compulsion at their disposal when dealing with a pandemic, from full lockdown to targeted interventions, from urging compliance to enforcing it by law. Boris Johnson has tried it all with no underlying strategic concept. The result is a shambles: mixed messages, unclear guidance and failure to limit the spread of the virus.

Infections are rising in nearly every area subject to tighter controls, and the criteria for the application of those restrictions is opaque. There are no special measures in London, but prevalence in the borough of Hillingdon (in the prime minister’s constituency) is 67 cases per 100,000, more than double the rate in places that face stricter restrictions. The infection rate has gone up in 19 of 20 areas subject to localised controls for the past two months. The plan, if there is such a thing, is not working. Challenged on that point by Sir Keir Starmer in parliament on Wednesday, Mr Johnson offered no defence, only vacuity. “The problem is, alas, that the disease continues to spread,” he said.

The UK is not alone in struggling with a second wave of infections and Mr Johnson’s powers over public health measures are limited by devolution. The governments in Wales and Scotland have made plenty of their own mistakes, but their leaders have not gone quite so far down the English route of sowing continual confusion. Nicola Sturgeon, who set out new restrictions for Scotland on Wednesday, has regularly been more articulate, empathetic and speedier in her actions than Mr Johnson.

The virus knows no borders, but fatal equivocation is an affliction concentrated in Westminster. The revelation earlier this week that thousands of test results had been lost seems emblematic of a system blighted by amateurism and incompetence. Blame has been pinned on Public Health England, but that is a card played with diminishing returns. There was scope for ministers to complain that state institutions were unfit in February. The government should have a grip by now.

Besides, the government’s difficulty in coping with coronavirus is more political than administrative. The advice in February might have been imperfect, but it was Mr Johnson’s hesitation that delayed lockdown. That lethal choice is inseparable from the character of a man who habitually evades responsibility, shirks difficult decisions, neglects detail and describes the world as he wishes it could be, not as it is.

That flaw led him to summon “bustle” back to the high street, preferring a reckless re-enactment of normality to any plan for the long haul. He thought local outbreaks could be snuffed out with “whack-a-mole” action. He promised mass testing on the scale of a “moonshot”, then disowned the boast as if it had never been made. By attributing resistance to lockdown measures to a “freedom-loving” temperament, he discredits the very idea of compliance. Reflex ideological mistrust of the public sector put contact-tracing in the hands of private-sector providers, who proved inadequate to the task compared with local authorities.

In his speech to the Conservative annual conference this week, Mr Johnson was more interested in talking up post-pandemic fantasies than measures to get through the winter. He is bored with Covid and impatient to move on to some less gloomy phase of his time in office. No wonder people are confused and frustrated. The litany of mixed messages has degraded collective solidarity, with no gain in public health.

The prime minister’s ambition for posterity is well known. He should understand that the pandemic and its consequences are a challenge for his whole term, and that his legacy will be defined by them – more even than by Brexit, by which he also now seems bored. The government must reset the dial on Covid restrictions: simple rules applied consistently to areas that need them, optimised for viral containment, not tuned to ideological Tory preoccupations.

No one claims that the task is simple or that there is some perfect set of measures to thwart the virus without harming the economy. But Mr Johnson’s haphazard method is worst of all – spreading confusion alongside infection.