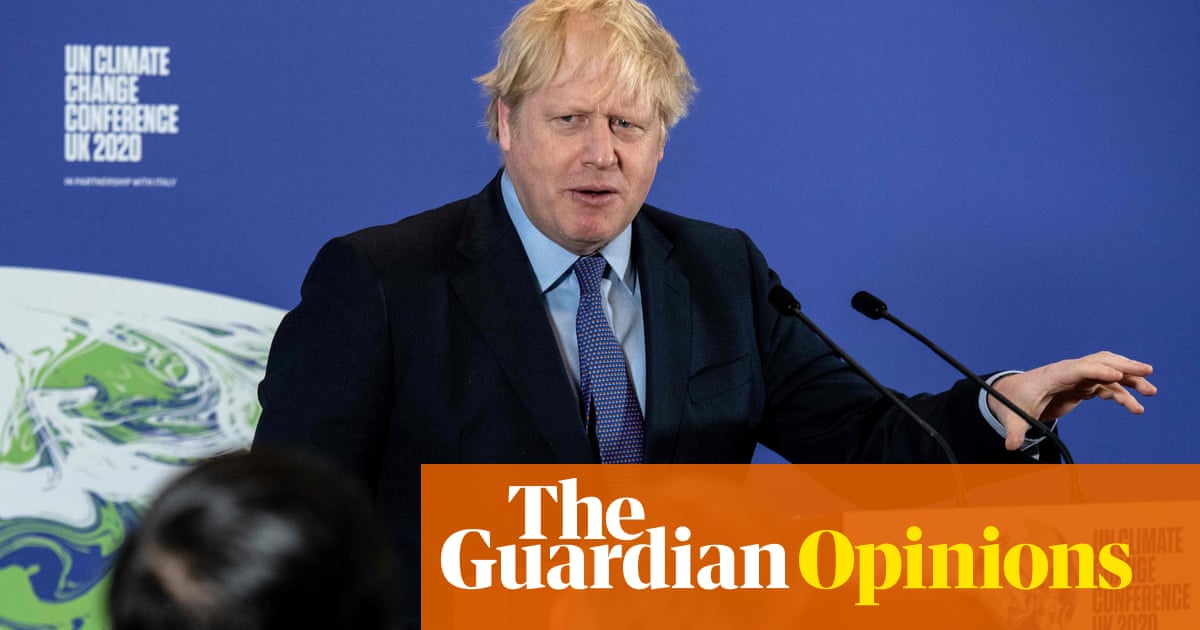 Saving the planet ought to be a goal for, not a cost to, humanity. Yet this insight appears lost in the discussion about the climate emergency. Last week, it emerged that the Treasury was thinking about levying a UK-wide carbon tax. This approach, it was suggested, could be sold as a way of “raising revenue while cutting emissions”. Properly targeted taxes can change behaviour. But “revenue raising” green policies invariably end up being valued by the amount of taxes they produce rather than on their effectiveness in combating the climate crisis. UK governments have frozen fuel duties for a decade because it is politically easier to rake in cash than deter driving.

A carbon tax is superficially appealing. The Treasury desires taxes to offset government spending. No 10 would like to align, rhetorically, with the green agenda. But without careful thought a carbon levy could backfire. A maladroit attempt to tax fuel on environmental grounds kindled France’s gilets jaunes (yellow vests) protests.

By law, Britain has to reduce its net carbon emissions to zero by 2050. To get there, life in the country will have to change. For example, for the next stage of a net-zero transition, the public should shift away from heating their homes with gas boilers. Raising taxes on voters until they squeal and switch to lower carbon intensive heating systems would not be popular or necessarily progressive. A better strategy would be for the state to finance new green technologies and to regulate energy companies to recoup the investment. The Treasury dislikes spending and then taxing. Rightwing governments resist interfering in markets. But a focus on ecological sustainability would provide a reason to act in such a way.

The UK government requires an environmental sense of purpose that specifies the appropriate ends for economic activity. The economist Kate Raworth has pointed out that a failure to do so has left a gap, which politicians fill by maximising national income. They are not obliged to ask if additional economic growth is sustainable. Governments ought to confront whether the growth of real GDP is too destabilising for global ecosystems. For decades the planetary boundary for resource use has been exceeded because conventional economics has encouraged political leaders to concentrate on goals that are largely irrelevant to human welfare.

A confluence of world events provides a rare opportunity to change such thinking. Owing to the pandemic, global greenhouse emissions are forecast to drop by about 5% this year, compared with 2019. If sustained this would be the largest year-to-year drop since the second world war, and it could mark a turning point. If Joe Biden wins the US presidential election the world’s top three emitters, China, the US and the EU, which account for nearly half of global emissions, should all have mid-century net-zero targets, placing the 1.5˚C warming limit of the Paris agreement within reach. Preparations for the postponed Cop26 climate summit, to be held in Glasgow, are the ideal way for Britain to take a lead in a global discussion. Boris Johnson should use the platform to frame UK policy proposals boldly in terms of their impact on people and the planet, not just the economy.