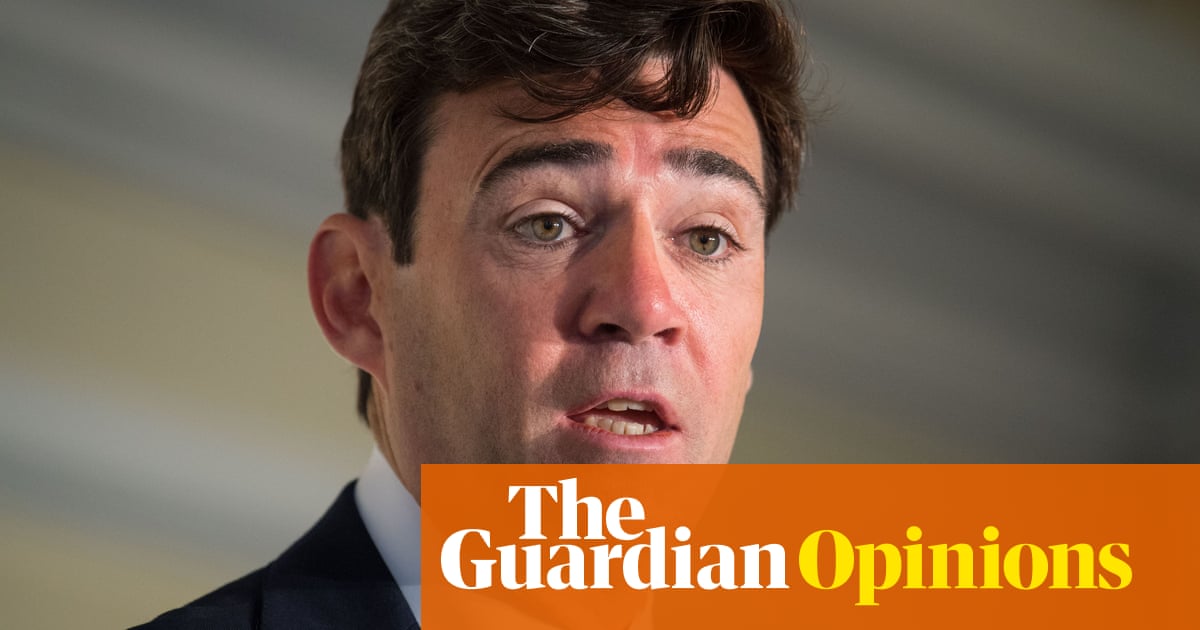 Not much about the government’s response to the coronavirus pandemic looks effective with hindsight, but once the decision to go into a full national lockdown was taken, the instruction was at least delivered efficiently. “Stay at home” was a message clearly understood.

Some Conservatives even complained that it had been too effective, making it harder to coax people back into economic activity when that became the Downing Street imperative. Since then, the message has become garbled, and not just because regional lockdowns have been used. That concept is simple enough. The problem is rules that look contradictory, or that come and go capriciously.

For example, citizens of Greater Manchester may reasonably be confused when the health department lifted restrictions on Bolton and Trafford, then reimposed them 12 hours later. The official justification for the U-turn was “new” evidence that Covid-19 cases were surging in the area, but that information was available before the initial decision to ease the lockdown was announced. Meanwhile, no change was mooted for neighbouring parts of Lancashire where the virus is less prevalent. The contradiction had prompted Andy Burnham, the mayor of Greater Manchester, to take the unprecedented step of advising people in the more affected places to ignore the central government invitation to relax their guard. That intervention, as much as any evaluation of scientific evidence, seems to have provoked Matt Hancock, the health secretary, into an abrupt policy change.

The challenge of containing the virus locally is compounded by conflicting agendas and poor judgment in Westminster. Since the easing of the national lockdown, the prime minister has looked uncertain as to whether his number one priority is keeping people safe or getting them back to their workplaces, from where they are expected to buy things and thereby stoke an economic recovery. That tension informs the peculiar feature of the Mancunian restrictions that permitted dining out, but not socialising in groups or having guests.

There is some clinical logic to the ban on domestic gatherings, since viral transmission is higher in enclosed spaces and social distancing is generally slacker in homes. But many people have struggled to reconcile the idea, implicit in the local rules, that they should be less vigilant about the pub than their own kitchens. The logic has not been spelled out clearly enough, nor applied consistently. It has not helped that the government’s manifest urgency to repopulate city centres with consumers cuts across local urgency to be more cautious. The great danger is that confusion about the rules leads to poor compliance, which in turn makes the measures ineffective and discredits the whole process – a vicious cycle of leaky lockdowns and stubbornly high infection rates.

One thing that is clear from the Bolton episode is that local and devolved authorities are better placed to judge these things than central government, and should have more capacity and authority to manage the pandemic response. The government has recognised that in theory, saying that contact tracing resources will be reallocated, but in practice the obsession with command-and-control persists in Downing Street.

The installation of a new operational base under Dominic Cummings, and supposedly modelled on Nasa mission control, is emblematic of the problem. The chief adviser’s obsession with data harvesting and artificial intelligence is coupled with contempt for most human beings, whom he suspects of lacking non-artificial intelligence. That combines with the prime minister’s inattention to detail, plus his demand for slavish loyalty in ministers, to make an administration that refuses to delegate but fails to govern.

Dealing with the pandemic is going to get more complex in the coming weeks. Monitoring cases, responding speedily to outbreaks, striking the balance between national freedoms and localised restrictions – all will get harder. If Boris Johnson’s government cannot handle the logistical or the communication aspects of that task properly, it should be supporting those closer to the ground who can. To hoard power greedily while wielding it incompetently is the worst combination.