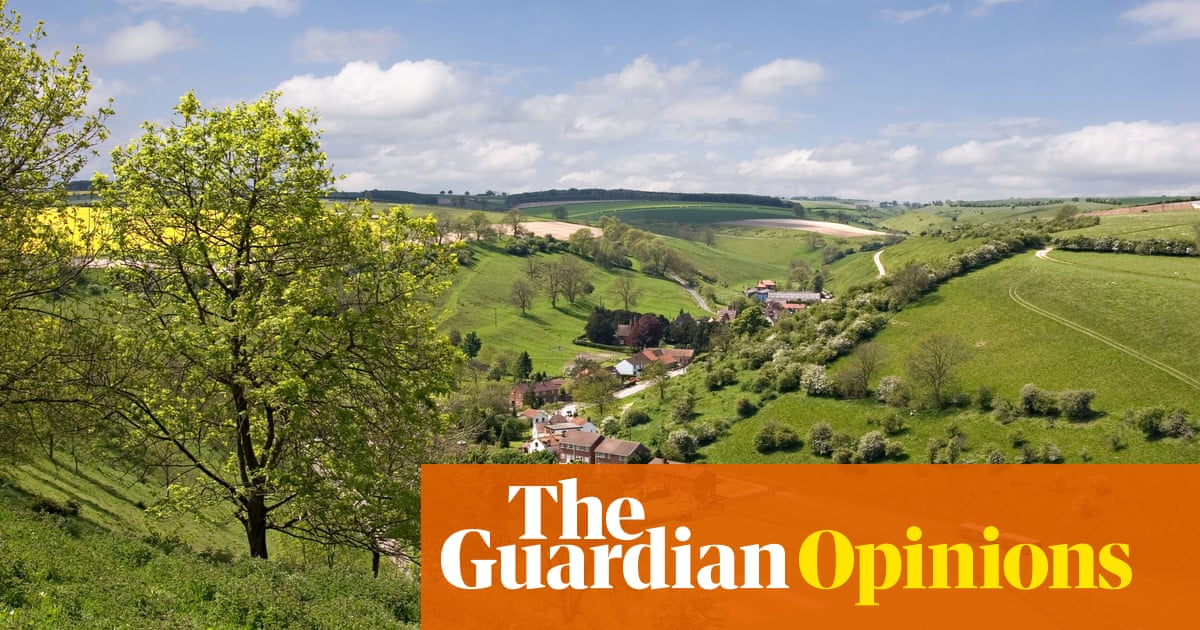 “If you don’t know where you are, you don’t know who you are,” wrote Wendell Berry in a collection of essays entitled The Gift of Good Land. Berry, now 85, is first and foremost a sublime chronicler of the American rural experience. But the value he attaches to a sense of place seems apt for this staycation summer like no other.

Even before the chaotic imposition of new quarantine restrictions on holidaymakers returning from Spain, a growing number of Britons were deciding to stick to domestic breaks in August. The Spanish shambles, presided over on location by the transport secretary, Grant Shapps, will have made up many more minds. Campsites, cottages and B&Bs are being booked up at record levels, with up to 14 million people expected to go on holiday in the UK between now and September.

For the country’s tourism and hospitality sector, battered by lockdown and social-distancing restrictions, this limiting of horizons is, of course, a godsend. In Yorkshire alone, the industry employs almost 225,000 people and contributes £9bn annually to the regional economy; a money-spinning end to summer will be a lifesaver for many businesses. For families whose finances have been hit hard by the pandemic, and employees who fear their job may not survive the end of the furlough scheme, the stay-at-home mood is not such good news. Booming demand is already forcing prices up by as much as 50%.

Those lucky enough to be able to take a break have myriad options at their disposal. The possibilities range far beyond the familiar paths that lead to the Lake District, the Scottish lochs or the delights of Devon and Cornwall. In the beautiful hills of the inexplicably underrated Yorkshire Wolds, visitors can follow the route of the Pilgrimage of Grace, the Catholic rebellion against Henry VIII that features in the pages of Hilary Mantel’s The Mirror & the Light.

The Midlands is too often overlooked by travellers heading either north or south. But this spring, a Wild Guide to central England was published, highlighting the region’s beautiful woodlands, lakes and wildlife. The local manufacturing heritage means that gems such as the Wedgwood museum in Barleston, near Stoke-on-Trent, are within easy reach. The renewed focus on Britain’s imperial age and role in the slave trade offers a good reason for those who have never visited Bristol or Liverpool to rectify that.

There are many obvious downsides to a summer in the shadow of Covid-19, and the renewed outbreaks across Europe underline the need for vigilance and caution. But constraints can also shape new opportunities. In Britain’s best-known tourist destinations, a bumper holiday season will hopefully compensate, at least in part, for the dismal preceding months. And if some staycationers seize this moment to seek out the unfamiliar, the neglected or the overlooked, we might collectively edge a little closer to knowing who we are, by better understanding where we are. 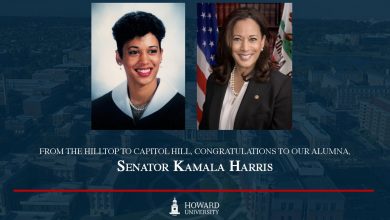