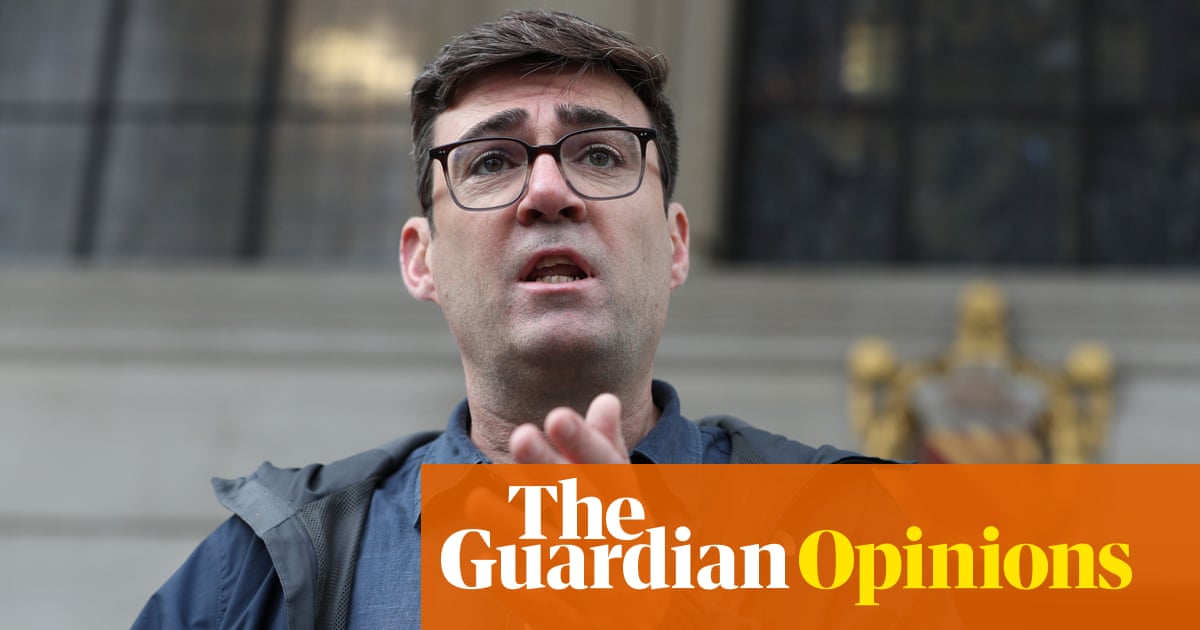 Boris Johnson this week attempted to palm off responsibility for imposing unpopular lockdowns to curb the spread of Covid-19 on to northern English politicians, without adequate compensation. He was wrong to do so. The chaotic responses and blame games have, perhaps permanently, exacerbated divisions in society. The prime minister’s emollience before the cameras on Friday is therefore welcome. Controlling the pandemic needs the public to have faith in the authorities and each other.

Having won power as a populist, maybe Mr Johnson thinks there is political advantage in chaos. But the prime minister cannot afford to lose support in the former “red wall” of traditional Labour seats that voted Conservative in last year’s election. These seats are the key to Mr Johnson’s political survival and events this week risk branding the Tories as being indifferent to the plight of the country’s former industrial heartlands.

From this weekend about half of the country will be under “high” restrictions. Calls for a national circuit breaker should have been heeded. If infection rates continue to surge and hospital capacity gets stretched, it will have to be imposed. Mr Johnson would do well to cultivate a better relationship with opponents he is trying to blame – such as Andy Burnham, the Labour mayor of greater Manchester, who electrified politics with his intervention this week – because they too want a return to normality.

Without trust, societies are vulnerable to forces that will pull them apart just when they should be at their most united. As weaknesses are exposed by the pandemic, the question is whether leaders fix or exploit them. Mr Johnson’s high-handed actions have stoked resentment. Record levels of support for Scottish independence ought to ring alarm bells in Downing Street. Yet instead the public is served up a diet of posturing about a no-deal Brexit, which, given Scottish pro-European sentiment, further strains the union.

As industry was sucked to the south-east since 1979, a north-south divide emerged. But Mr Johnson leads a country fractured along the fault lines of nation, region, social status, and ideology. To bring it together requires a much bigger project than just putting a sticking plaster over 10 years of austerity. Brexit raised questions of sovereignty, and they need answers especially in the de-industrialised periphery.

England has one of the most centralised systems of government in the western world. Yet Prof Colin Copus, an expert in local democracy, told MPs earlier this year that he saw nothing coming to “English local government (that) will replicate what has gone to Scotland and Wales in terms of devolution of legislative and financial powers”. While the Welsh first minister can ban cars entering from England to halt Covid-19 infections, councillors in Leeds cannot decide, without Whitehall approval, whether vehicles can be charged to travel in the city for environmental reasons.

Devolved governments are guaranteed to get budget increases when the UK government decides to spend more on public services – and they control where the extra money goes. They may have useful clout in Westminster. In 2017 the Democratic Unionist Party negotiated an extra £1bn in funding for Northern Ireland, in exchange for supporting Theresa May’s minority Tory government. Compare this with Liverpool council, which has 63% less to spend annually than it did in 2010.

Brexit was as much a revolt against Westminster as against Brussels. The message of taking back control resonated because it is unacceptable that power and wealth in Britain remain concentrated in so few hands. Jon Trickett, one of Labour’s more thoughtful MPs, pointed out that “Yorkshire is bigger than Scotland, Wales or Northern Ireland. But they have a voice and we don’t”. If Mr Johnson is serious about winning support for tougher Covid-19 measures, he should allow local government more freedom and autonomy. The prime minister ought to seize a chance to make history by leading a united country out of the Covid crisis with a local democracy it can be proud of.