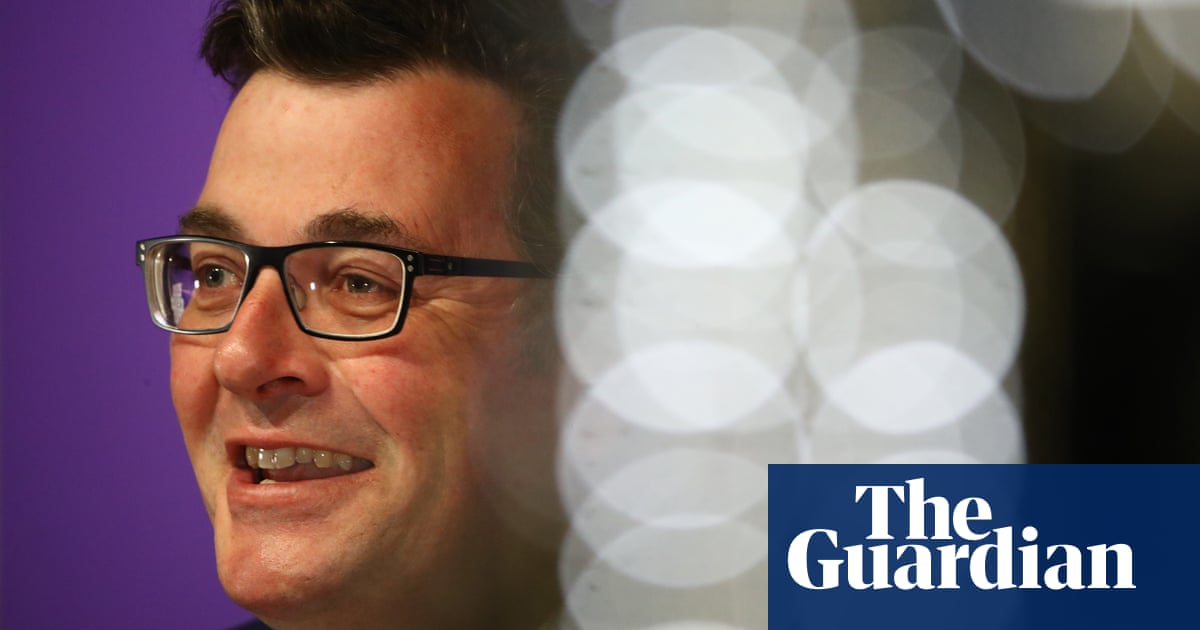 Victoria’s new coronavirus case numbers dropped to 14 on Sunday, and the premier, Daniel Andrews, declared: “This is a good day.”

However, five more Victorians have died, including four people in their 80s and one in their 90s.

In New South Wales, there were two new cases and one death, of a man in his 70s, announced on Sunday, amid concerns of a new spread in Sydney.

NSW health authorities are concerned that coronavirus may have spread to passengers who rode with a Covid-19-positive taxi driver over 11 days across western Sydney, as well as patrons of restaurants and bars the driver visited along the NSW south coast.

There were also two new cases announced in Queensland on Sunday.

Andrews, announcing his state’s lowest daily increase since June, said he was confident of being able to make some “significant announcements” next Sunday about easing restrictions.

As of Sunday the rolling 14-day average was 36.2 in metropolitan Melbourne, below the target of 50 set to enter the next step of easing restrictions.

However, Andrews also acknowledged the number of tests being conducted in Victoria had dropped – to levels lower than NSW – and urged everyone with symptoms to get tested.

“Any symptoms, don’t put it off – get tested today,” he said. “It’s the most important thing you can do.

“It’s when things bubble along and get to very big numbers and you don’t know [why] and the proxy for testing becomes the number of people who have been admitted into hospitals needing machines to breathe. That’s when you got a real problem.”

He pointed to a cluster in Melbourne’s south-eastern area of Casey, which has grown to 40 people, when stressing the potential damage that can spread from one individual.

Andrews also responded to anti-lockdown protesters being arrested in Melbourne on Saturday: “It’s unlawful, it’s selfish, and it can achieve but one thing and that is the spread of this virus.”

There are 743 active cases of Covid-19 in Victoria, 20 of which are outside Melbourne and 117 are health workers. There are 94 people in hospital with the virus.

In NSW, a man in his 70s died of Covid-19 at Sydney’s Royal North Shore hospital on Saturday after catching it “recently” from the CBD cluster.

Although testing in NSW is higher than in Victoria, rates have also dropped off recently, and on Sunday the premier, Gladys Berejiklian, urged anyone with symptoms to be tested.

Of the new cases in NSW on Sunday, one is a returned international traveller in hotel quarantine.

Health authorities are, however, focusing their attention on the other case, a taxi driver – who is believed to have contracted Covid from Sydney’s Liverpool hospital cluster – who drove passengers for 11 days while potentially infectious.

NSW Health is urging anyone who caught a taxi on 8, 9, 10, 14, 15, 16, 17 and 18 September in the Sydney suburbs of Moorebank, Bankstown, Chipping Norton, Liverpool, Lidcombe, Warwick Farm and Milperra, to monitor for symptoms and get tested if they develop symptoms.

The taxi driver also visited several venues in Sydney and the NSW south coast while believed to be infectious.