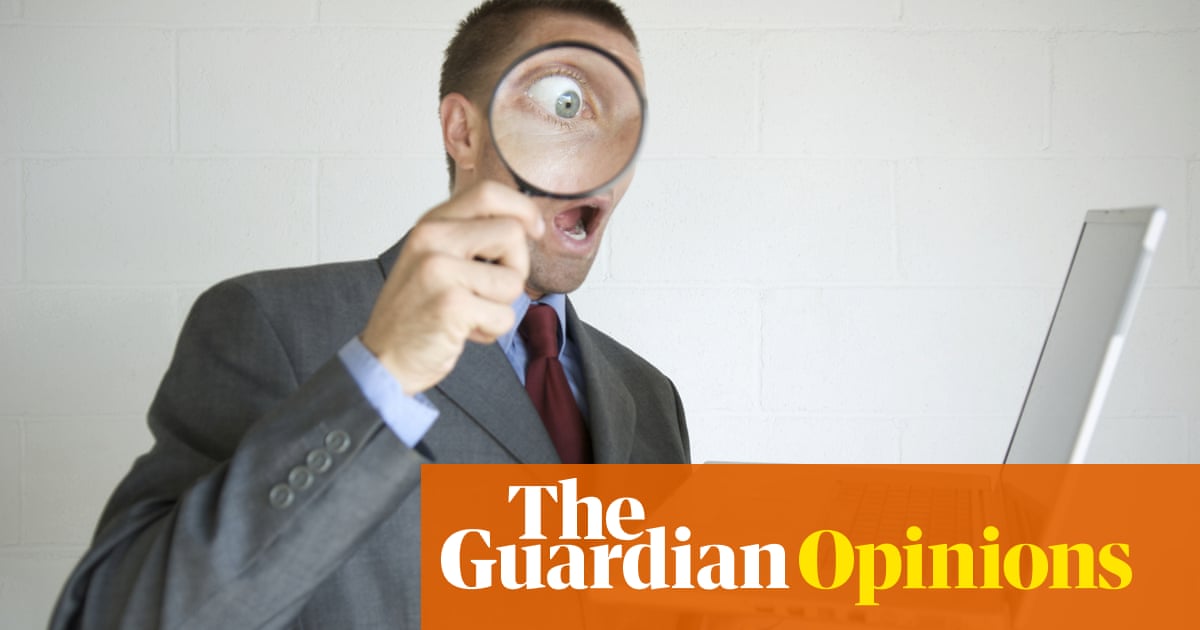 When can one say a notifiable disease has occurred within a “vicinity” if the whole country is in lockdown? For fans of dense legal disputes, the high court’s judgment in the big Covid-19 business interruption insurance case offered hours of rhetorical fun. For non-fans, here’s a summary: the insurance industry quibbled over the small print in policies and thus reinforced every damning caricature of its way of working.

Not in every case, to be clear. As might be expected when the court was considering 21 sample wordings in policies, there were differences and nuances; individual firms even won on a few examples. But, taken as whole, the industry looks grubby.

Victory for the Financial Conduct Authority, which brought the test case to provide legal clarity, may have been partial but it was also significant. Barring a successful appeal by the insurers, thousands of small businesses with “non-damage” clauses covering instances of business interruption should now get some money.

Hiscox, the firm whose tough stance was resisted by a dedicated action group, estimated its liability at less than £100m net of reinsurance. RSA said its would be £85m. Those sums were comfortably within worst-case provisions, so shares in both firms rose; RSA even said it would now pay its delayed dividend.

Shareholders’ relief, however, should not obscure the story: an enormous legal process could have been substantially smaller if the insurers had taken a common sense approach at the outset. Banging on about how the polices were intended to cover local outbreaks of legionnaires’ disease and suchlike, rather than pandemics, just looked like chiselling behaviour.

The FCA deserves credit for forcing the pace on resolution. The insurers, on the other hand, have assumed the banks’ traditional role as the financial bad guys in a crisis. “Insurers always regret any contract dispute with their customers and will continue to reflect on feedback from recent events,” said their trade body, the ABI. It’s a bit late for regrets.

New Look was billed as the moment when retail landlords, bruised by plunging rents and grasping tenants, would rise in rebellion against dreaded CVAs.

Commercial property owners, went this theory, are generally willing to bear some financial pain to keep ailing shopkeepers alive, but New Look’s demands were just too extreme. The proposal even included an ultra-aggressive request that 68 shops should pay no rent at all for three years. The other 402 stores would switch to turnover-based terms that, at the bottom end, offered the landlord just 2% of sales.

Well, the rebellion proved a limp affair. New Look on Tuesday got the 75% majority it needed among unsecured creditors and landlords to implement its CVA, or company voluntary arrangement. Two conclusions follow:

First, the trend towards turnover-based rents has accelerated. Basing rents on a store’s sales is a sensible way to address the rise of online shopping, not just the volatility created by pandemic conditions. But it fundamentally changes the property game, where the prize for landlords used to be a semi-guaranteed income in all weathers. Investors will have to adjust their whole thinking.

Second, if turnover rents are to become the norm – or, at least, the starting point for leasehold negotiations – landlords have just advertised how low they’re prepared to go. Hopeful souls within the property industry dream that, post-pandemic, retail valuations will start to rise again after half a decade of declines. That sounds optimistic: New Look’s CVA suggests there’s further to fall.

How Covid-19 can raise energy bills

Prepare for higher energy bills, says Ofgem, which is not what the (still low) price of oil and gas says should be happening. Nor is it what the regulator itself indicated only last month when it lowered the cap on default dual-fuel energy tariffs for 11m households by £84.

The new ingredient in the mix, we’re told, is the expected surge in customer defaults when unemployment rises. Since the companies must be allowed to make sustainable returns, the cap may have to rise to compensate for bad debts among those unable to pay.

The reasoning is logical, even if it was odd of Ofgem not to warn customers last month. It is, though, a reminder of how a huge jump in unemployment, assuming it materialises, will eat into disposable incomes in both direct and indirect ways.