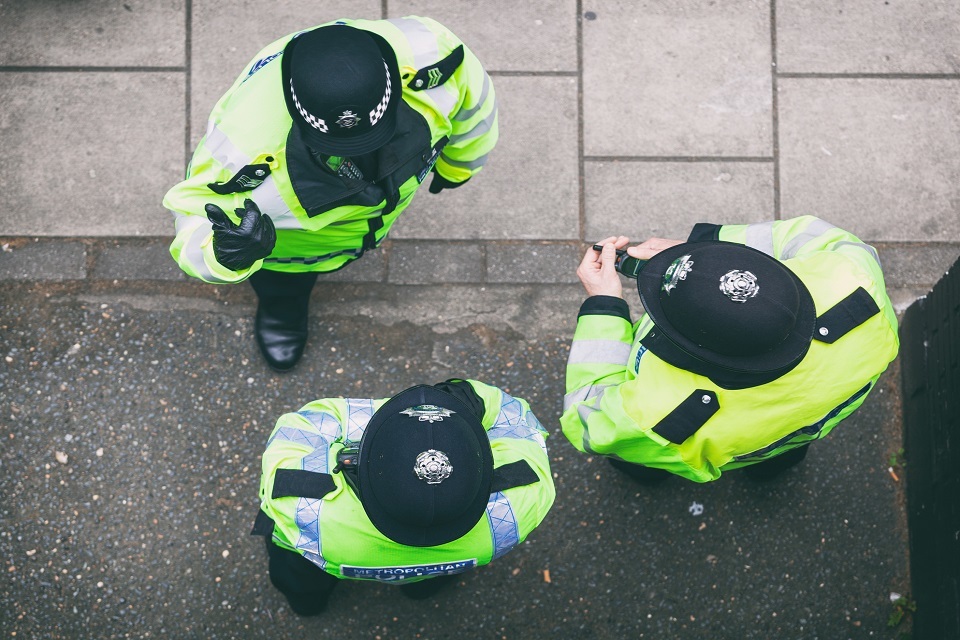 Tougher measures targeting the most serious breaches of social distancing restrictions will come into effect on Friday 28 August ahead of the bank holiday weekend.

Those facilitating or organising illegal raves, unlicensed music events, or any other unlawful gathering of 30 people or more may face a £10,000 fine – placing a new deterrent on the breaches that put the public most at risk.

Fines of £100 can continue to be issued to those who participate in illegal gatherings and those who have already received a fine will see the amount of doubled on each offence, up to a maximum of £3,200.

These gatherings are dangerous and those who organise them show a blatant disregard for the safety of others.

I am pleased the police have already stepped up their response and I am giving them the tools they need to continue to keep us safe.

We will continue to crack down on the small minority who think they are above the law.

It comes as the NPCC warned police forces in England and Wales will continue to increase patrols to prevent illegal gatherings during the pandemic heading into the bank holiday weekend.

In areas of concern – such as Leicester and Greater Manchester – deployments have already been larger than on New Year’s Eve.

We welcome this further deterrent against those who irresponsibly put people’s health and safety at risk by organising these events. Unlicensed music events are unlawful and unregulated. These events are hosted without regard for the safety of those attending, and police have observed cases of anti-social behaviour, sales of drugs and gang activity.

It is vital that forces obtain information about any illegal events at the earliest opportunity. As organisers are able to spread the word about these events quickly online, timely information about suspicious activity or plans enables forces to plan ahead and take effective action against them.

To the organisers of this sort of activity, I strongly advise that you seriously consider the risks you’re creating for everyone in attendance and the wider community. There is a risk of prosecution for those who organise these events and equipment will be seized.

In London, the Metropolitan Police has responded to more than 1,000 unlicensed events since the end of June, receiving information on more than 200 events across the city in a single weekend.

Aside from the risk of spreading the virus, many events are linked to criminality and also turn violent. This week two teenagers were stabbed at a warehouse rave in Borehamwood, Hertfordshire.

In Manchester a 27-year-old woman, said to be the organiser of large illegal gatherings over two consecutive evenings was issued with a fine for £100 and issued with an anti-social behaviour banning order preventing anyone outside the household from entering the property.

Also on the 28 August, fines for not wearing face coverings where it is mandated will also double for repeat offences, starting at £100 and doubling to a maximum of £3,200 for each repeat offence, mirroring fixed penalty notices for breaches for other restrictions.

It is mandatory to wear a face covering on public transport, and in many enclosed public spaces including shops, supermarkets and high street outlets unless you are exempt, including on the grounds of age, health or disability.