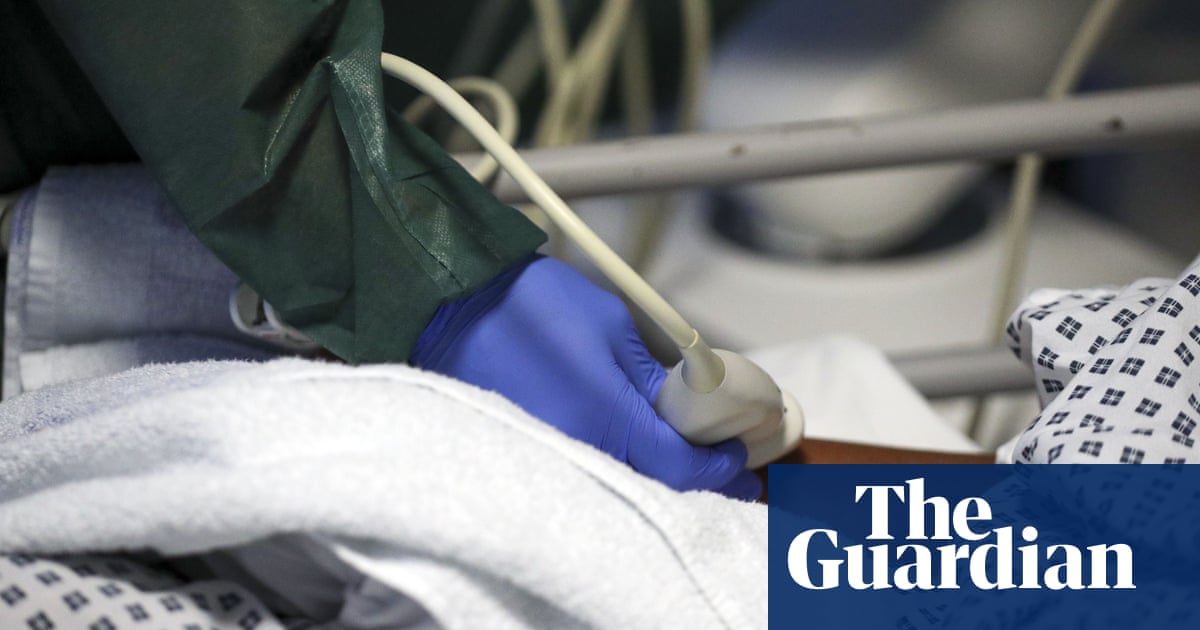 Almost two-thirds of black Britons think the NHS does less to protect their health than that of white people, research has found.

That negative view of the health service is shared by a majority of black people of almost all ages, and is held especially strongly by black women, according to findings of a study commissioned by a parliamentary committee.

Overall, 64% of black people do not believe that their health is as protected by the NHS compared with white people’s. When asked if they thought it was, 34.3% disagreed and another 29.6% disagreed strongly, while just 19.9% agreed and a further 2.4% agreed strongly.

The survey was commissioned by MPs and peers on the joint committee on human rights as part of its inquiry into black people, racism and human rights in the UK. The report will be published and debated with the authors at an evidence session on Monday.

The NHS is currently grappling with how to tackle the disproportionate number of deaths from Covid-19 among its black, Asian and minority ethnic staff. The findings followed concern that black doctors in the health service are often paid less than white colleagues and are less likely to be promoted.

Harriet Harman, the former cabinet minister who chairs the committee, warned NHS bosses that they are obliged not to discriminate. The results pose “a major challenge” to the health service, and senior figures should not “sweep them under the carpet”, she urged.

“These findings are stark, especially as so many black people work in the NHS yet still feel that it does not value their lives equally. The fact that this is most strongly felt by black women perhaps reflects women’s greater role in caring for children and older relatives,” said Harman.

The committee commissioned the survey from Clear View Research as part of its work to better understand the views, attitudes and perceptions among the black community about how their human rights are protected.

Amid a high death toll from Covid-19 among BAME people, Sir Simon Stevens, NHS England’s chief executive, in May acknowledged that “ethnicity and race have been shown systematically to influence our health, independent of factors such as age, sex and socio-economic status”.

Clear View Research also found that three in four (75%) black people do not believe that their human rights in general are equally protected compared with white people. In addition, an overwhelming majority – 85% – do not believe that they would receive the same treatment from the police as white counterparts.

They interviewed 515 black people, 505 of whom were in England, between 29 July and 12 August. Of these, 274 were of black African origin, 181 were of black Caribbean ethnicity and the others were from other black backgrounds.

One interviewee told the researchers they did not believe that the health service always did its best for black people. The person said: “We [black people] are not seen as a priority [by the NHS]. We are dealt with on the basis that they have to, but they give us the minimal standard of what they can give to say, ‘Well, we have done our part.’ But they do not go to the point of actually executing the full range with us – so as long as they have done that little bit they can tick off.”

The over-70s were the only age group in the black community among whom most (65%) believed their health was equally protected by the NHS.

While 47% of black men believe the NHS does less to help them than white peers, that view is shared by almost four in five (78%) black women, the survey found. Harman said she was dismayed to learn from evidence presented to the committee that black women were five times more likely to die in childbirth than white women and that “the NHS does not even have a target to narrow the race maternal mortality gap, let alone end it”.

NHS England admitted that action was needed to ensure that people from all minority ethnic backgrounds received better care when using NHS services. A spokesperson said: “While this survey finds that most older black patients – those over 70 and who therefore typically use the NHS most – are positive about their experience, there is no doubt that more needs to be done to improve the experience of all black and minority ethnic people using health services.”

NHS England recently set up an NHS Race and Health Observatory, based at the NHS Confederation, which will analyse in detail “the specific health challenges facing people from BAME backgrounds” and recommend policies to tackle them.