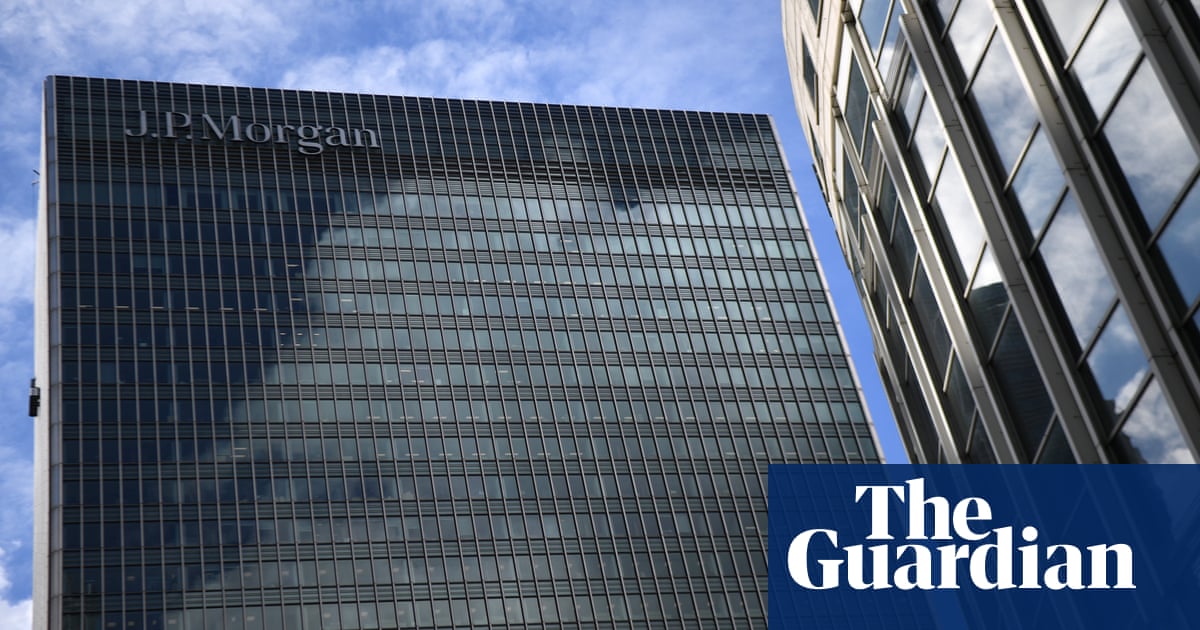 Businesses are offering incentives such as free food, extra childcare and even executive parking spaces to coax staff back into the office but could fall foul of employment law if perks aren’t distributed fairly, according to experts.

While many companies and trade bodies have cautioned against putting pressure on staff to return, some firms have come up with offers for those that do so.

Bankers at Goldman Sachs’ London office have been given free takeaway breakfast and lunch, having previously had to pay for food.

Before the pandemic, they were entitled to 20 days of free childcare at an onsite creche, but can now claim an extra 10 days as they try to juggle childcare and work.

Rival bank JP Morgan built an internal smartphone app that allows senior bankers who are on holiday to donate their parking spots at Canary Wharf, east London, to more junior staff willing to come into the office but worried about travelling on public transport.

The bank has also opened up the changing rooms at its pay-to-use gym for staff who want to change after cycling or jogging to work.

But employment lawyers said firms needed to be careful about ensuring they did not discriminate against staff who stayed at home, including those with disabilities.

“There is a risk in offering an incentive to someone who comes into the office and not to someone who doesn’t,” said Rustom Tata, an employment law expert and chairman of the City law firm DMH Stallard.

“If an employer is offering a policy such as free meals, they may have to consider whether they offer an equivalent benefit to someone who isn’t coming into the office for reasons to do with a disability.

“Administering all of that is a nightmare. You’re almost better off giving it to everybody or nobody.”

Several employment lawyers said firms should also check whether perks such as parking spaces or offers to fund congestion charge payments would be treated as a taxable benefit by HM Revenue & Customs.

Tata said: “The other thing they have to do is not appear to be placing undue pressure on the employee to come in, particularly if they haven’t properly done their risk assessment and consulted with employees as part of that.

“You can see some employers saying we’ll bung you a meal and hope you turn a blind eye to that.”

Despite the government’s push to convince people to come back to offices, David Wreford, a partner at global human resources firm Mercer, said most firms were focusing on helping staff who did not want to or could not return.

“I haven’t heard of a single company – and we’ve talked to a hell of a lot – who say it hasn’t worked,” he said, of people working from home. “I don’t think companies are in the mindset of hurrying people back to the office.”

Employees have also enjoyed working from home, with nine out of 10 keen to continue doing so, according to a survey of more than 20,000 people conducted by Cardiff and Southampton universities.

Workspace, a property firm that makes money by leasing office space, has been less keen on home working, telling staff to come to the office where possible.

A company spokesperson said staff who were unable to do so for health reasons could work remotely and flexible working patterns had been created.

But they added: “We have already seen the benefits of this return and believe the office fosters strong collaboration and a unified company culture.”

The Health and Safety Executive continues to advise that “everyone who can work from home should do so”.