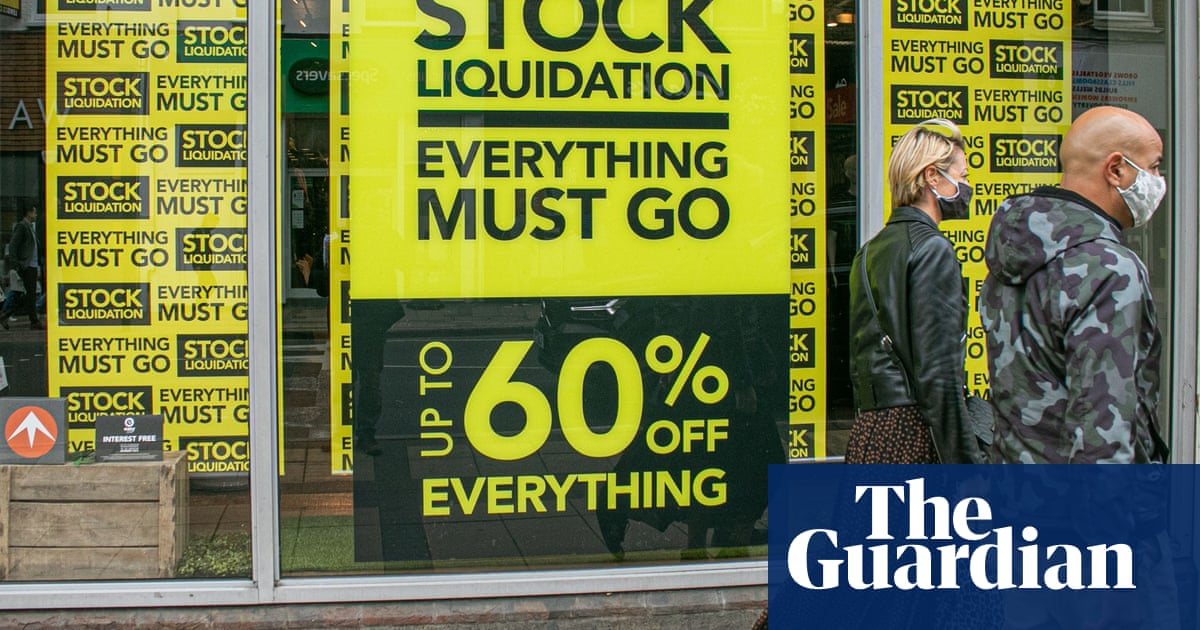 Employers need more help to prevent a “lost generation” of young people affected by the Covid-19 recession, despite the launch of a £2bn Treasury scheme to boost job creation for under-25s, a lobby group has warned.

Against a backdrop of rapid unemployment growth across the country, ministers announced details on Wednesday of how companies can use the “kickstart” programme, which aims to create thousands of new jobs for 16- to 24-year-olds.

Under the scheme, first announced by the chancellor Rishi Sunak in the summer statement, employers can offer young people who are claiming universal credit a six-month work placement funded by the government.

However, the Federation of Small Businesses (FSB) said more action was needed to support employers, warning that urgent steps were required to prevent a “lost generation of young people”.

As schools in England reopen and pupils return to classrooms for the first time in months, the lobby group said clarity on the government’s plans for apprentices and a renewed focus on technical education and skills were needed.

“More must be done to ensure small firms have all the support they need to survive and then thrive after this pandemic,” said Mike Cherry, the national chairman of the FSB.

“If more small businesses are unable to afford an apprentice, without the means to offer an industry placement for T-level pupils or provide a traineeship or kickstart role, we will be letting down the next generation.”

Under the kickstart scheme, the government covers 100% of a young person’s pay on their relevant minimum wage, national insurance and pensions contributions for 25 hours a week. Employers can top this up further, while the state will also pay £1,500 to set up support and training for people on a kickstart placement.

Sunak said the scheme, which will run until the end of next year with an option to extend it further, would “open the door to a brighter future for a new generation and ensure the UK bounces back stronger as a country”.

The Treasury said businesses of all sizes, including household names such as Tesco, were looking to use the scheme and create quality jobs for young people. While there is no cap on the number of places the scheme can support, as many as 538,000 young people aged 24 and under were on universal credit as of July, while 700,000 young people are expected to leave education this year.

Jane Gratton, the head of people policy at the British Chambers of Commerce, said the scheme would help firms take on young workers at a time when cashflow was tight, but that support would be needed for struggling firms.

“To be successful, kickstart needs to create long-term, quality employment opportunities and ensure that both businesses and employees are fully supported throughout the placement,” she said.