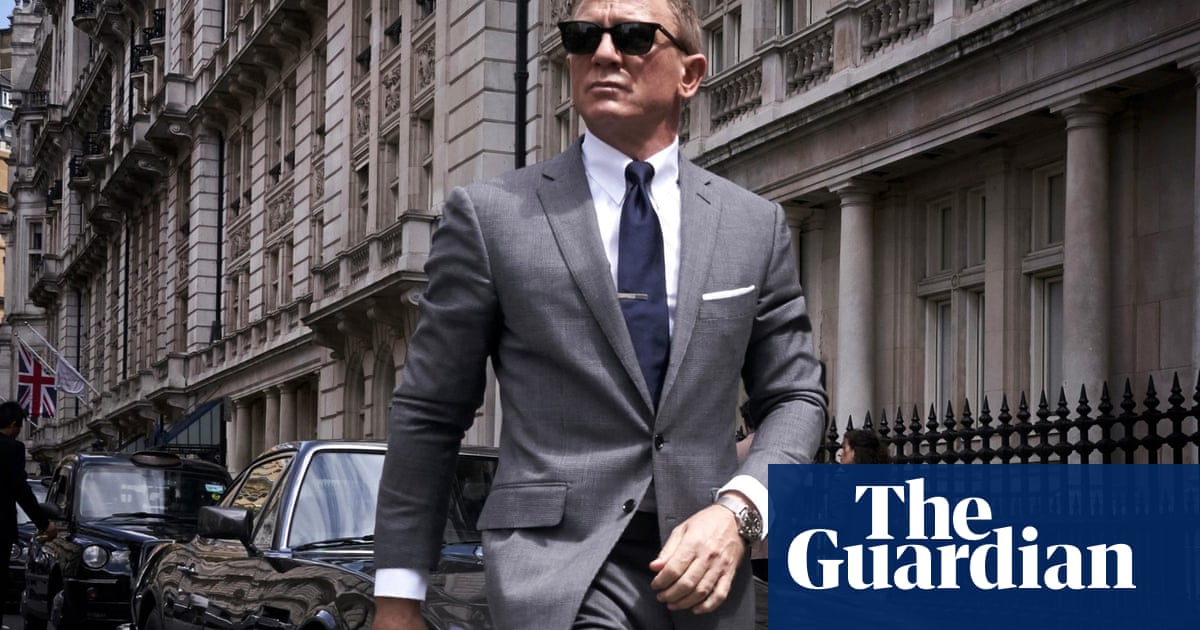 UK cinema admissions are set to hit their lowest level since records began almost a century ago, with the impact of the coronavirus pandemic wiping almost £1bn from box office sales.

When the final ticket stubs are counted at the end of the year, it is expected that British cinemagoers will have attended between 40m and 44m times this year, the fewest since records began in 1928. It is well below the previous nadir of 53.8m set in 1984, when hits included Beverly Hills Cop, Ghostbusters and The Karate Kid.

Attendance this year will be about 75% down on the 176m admissions in 2019, one of the best years in decades.

‘If Bond moves again, it’s armageddon’: seven experts on the future of the film industry

The knock-on effect of record low attendance means box office sales are forecast to be the worst in almost three decades. The UK box office is estimated to be set to fall by a staggering 73% this year to £334m, the lowest total since 1992. Last year, the UK box office hit £1.25bn as global ticket sales set a record of $42bn.

“I’m very positive about the future of cinema, It definitely has a future, but I have to be honest, it is the worst year for admissions ever – almost 100 years – it can’t get any worse than that,” said David Hancock, the research director, cinema, at Omdia. “Factors are just stacking up with the [James] Bond film pulling out, Cineworld shutting down and various socialising restrictions and more localised lockdowns.”

This year, the coronavirus pandemic has shorn cinemas of the Hollywood blockbusters they desperately need to woo moviegoers back to the big screen as studios balk at the risk of premiering big-budget films that might fail at the box office.

Disney’s move on Friday to pull its Pixar animated film Soul from the schedule in favour of a release on the Disney+ streaming service leaves Wonder Woman 1984 as the only bonafide blockbuster still set for cinema release this year.

Vue, the UK’s third-largest chain, has decided to close a quarter of its sites midweek. Twenty-one of its UK cinemas will shut from Tuesday to Thursday, from next week, in an effort to reduce costs.

Last week, after the shock news that the premiere of the new James Bond film was to be pushed back for a second time, from November to April, Cineworld, the UK’s biggest chain, temporarily shut its 127 British cinemas. By the weekend, a fifth of cinemas across the UK had either closed or moved to weekend-only hours after Odeon announced that a quarter of its 120 sites would operate reduced hours.

Tim Richards, Vue’s chief executive, believes when some form of normality returns the cinema business will boom, with a glut of delayed releases to fill the schedule.

“It is just going to be a difficult, challenging two or three months in the lead-up to Christmas,” he said. “If you look at the film lineup for next year, a good year, together with nine months of delayed films from this year, you suddenly get an amazing 2021.”

Omdia’s view for next year is less rosy, forecasting that the UK box office will still be down about 50% on 2019 – the baseline for pre-Covid performance – with some of the public still reluctant to return and movies being shifted to 2022. Last week, Jurassic World: Dominion joined Batman, Avatar 2 and the next Indiana Jones instalment in being rescheduled from 2021 to 2022.

“By 2022, we are going to be firing on all cylinders again as an industry,” Richards said. “And by 2023 we are going to be setting records again, particularly given the film slate. Once the Covid lid is lifted you are going to see record-breaking numbers come out because we know there is a pent-up demand.”