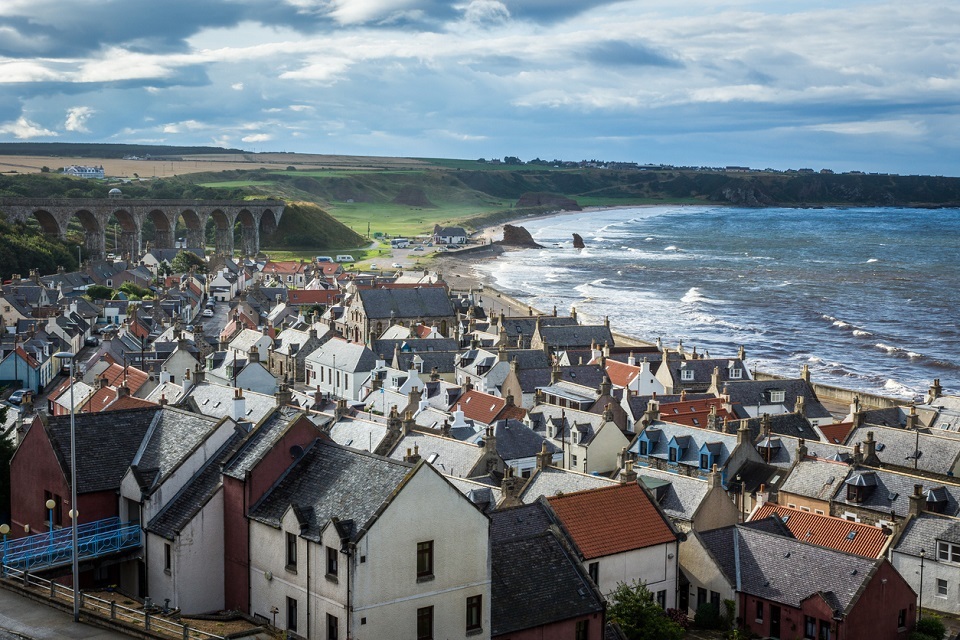 More than £100 million will be pumped into Moray’s economy, massively regenerating the area and boosting jobs, thanks to a joint deal signed via live stream today [24 August 2020] between the UK and Scottish Governments along with regional partners.

The deal’s Heads of Terms agreement – a key stage ahead of the investment being spent – was signed by UK Government Minister for Scotland Iain Stewart, Scottish Government Cabinet Secretary for Transport, Infrastructure and Connectivity, Mr Michael Matheson, and the Leader of Moray Council, Cllr Graham Leadbitter.

The UK and Scottish governments are each investing £32.5 million in the deal, with a further £35.8 million from partners for a combined investment in Moray of more than £100 million.

Over the next 10 to 15 years the deal seeks to unlock private investment worth in excess of £200 million and deliver over 450 new jobs across a wide range of sectors.

Earlier this month I was delighted to announce the UK Government are investing £21m in the Moray Aerospace, Advanced Technology and Innovation Campus, which will create a pathway to skilled aviation engineering jobs for Moray’s residents.

With today’s landmark signing of the £100 million Moray Growth Deal, I am pleased to confirm that the UK Government’s £32.5 million deal investment will also support the development of Grant Lodge – a visitor attraction in Elgin; a Manufacturing Innovation base for Moray; and a digital health and care cluster at Moray College.

Working together with the Scottish Government and local partners, we will deliver the prosperity and opportunities that the people of Moray deserve.

City Region and Growth Deals will be crucial to getting Scotland’s economy back on track after the coronavirus pandemic and the UK Government has committed more than £1.5 billion to Growth Deals across every part of Scotland to secure the future of our economy.

The signing of the Heads of Terms heralds the next stage of the deal where individual projects will be more fully developed for business case approval.

The projects supported by the deal reflect local priorities and ambitions. The UK Government is working with regional partners, such as Moray College, to deliver its £32.5 million investment which will include:

The video below provides an overview of the deal: