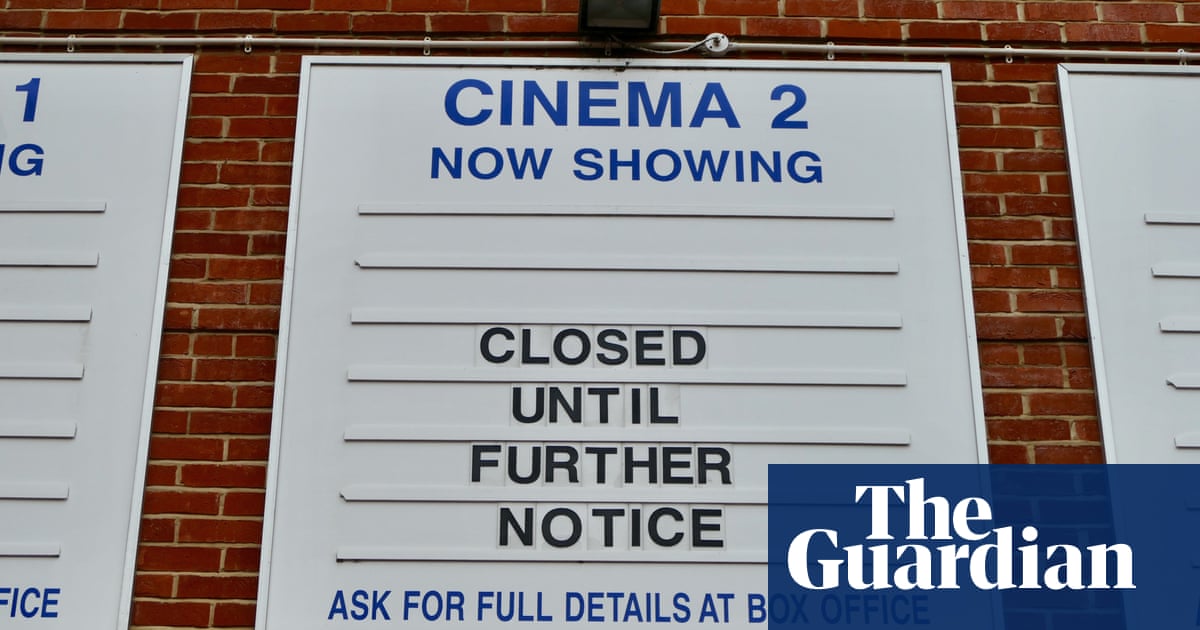 The latest jobless figures were not all doom and gloom. Vacancies were up by nearly 150,000 between the second and third quarters and 20,000 people were added to payrolls in September.

These, though, were silver linings to a whopping cloud. The big picture is that unemployment is going up while employment and participation in the labour market are going down.

These trends look sure to get worse as the economic recovery seen during the summer peters out and the government cuts back on its support for wages. Rishi Sunak’s response to the figures from the Office for National Statistics was telling.

The chancellor said he was trying to save as many jobs as possible and help those who get laid off back into work. Those are the comments of a politician who thinks there is worse to come, and most economists agree.

One of their number, John Philpott, says the UK’s flexible workforce has meant the first wave of job cuts have tended to be concentrated among the self-employed, part-time workers and temporary staff.

“The overall fall in employment of 153,000 between June and August masks a particularly big fall in self-employment (down 240,000), with part-time workers (down 202,000) and temp employees (down 34,000) also badly hit. Not surprisingly, as in most recessions, younger people are also being relatively adversely affected, the unemployment rate for 16- to 24-year-olds is already now at 13.4%,” Philpott said.

Redundancies in the three months to August rose by 114,000 – the sharpest increase since the tail end of the financial crisis in 2009. Everything that has happened in recent weeks has suggested the modest increase in payrolls is simply a blip in a trend that has seen 685,000 people lose their jobs since February.

After changes to its methodology, all three of the measures used by the ONS to measure unemployment – the labour force survey, the claimant count and PAYE returns – tell the same story: job cuts from February onwards despite the government’s furlough scheme, and more to come over the winter as restrictions on the economy are tightened.

At the start of September, there was still a lingering feelgood factor from August’s eat out to help out scheme, especially in the hospitality industry. Diners were out in force, takings were good and the number of Covid-19 cases was still low. Things look different six weeks on.