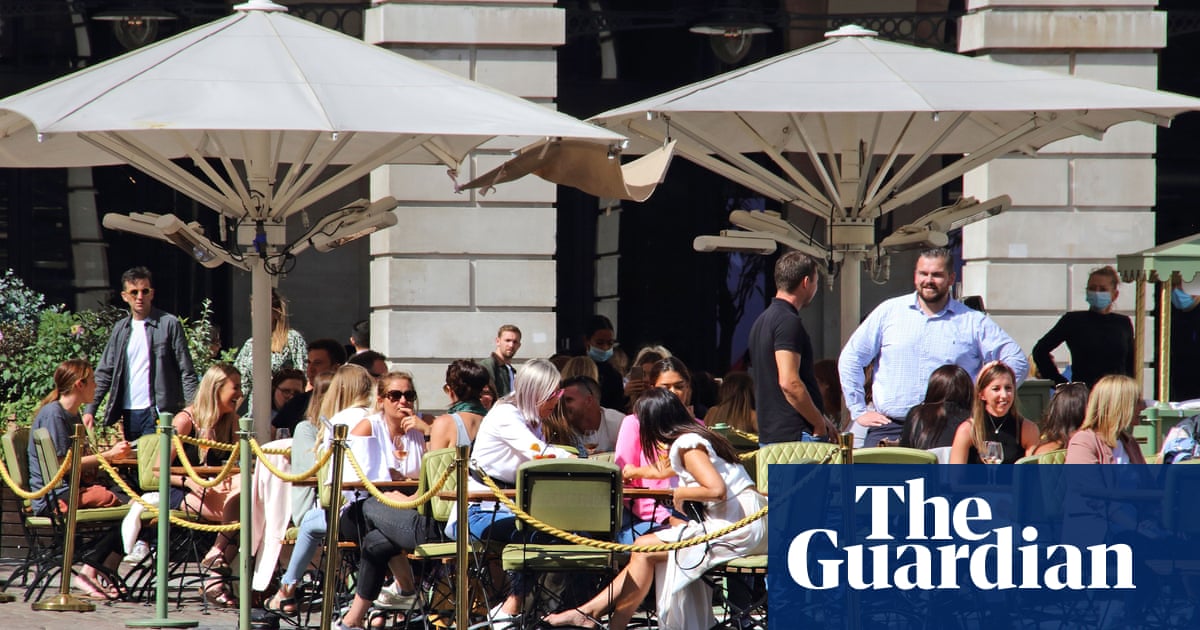 The UK has recorded the highest number of new coronavirus cases since 12 June, with government figures reporting 1,522 positive cases.

The average number of cases confirmed in the past seven days stood at 1,155, the highest rolling average recorded since 22 June.

Both the daily case number and the seven-day rolling average are both higher than on 23 March , the day national lockdowns were announced (967 daily cases and 730 cases on a seven-dayrolling average).

To date, there have been 57,200 deaths registered in the UK where Covid-19 was mentioned on the death certificate, according to figures from the UK’s three statistical bodies; the Office for National Statistics, National Records of Scotland and Northern Ireland Statistics and Research Agency.

On Tuesday the government reported 1,184 lab confirmed cases, which was up from Monday’s total of 853. The new figures mark the sixth day in a row that the seven-day average has increased.

However, hospitalisations as a result of the virus remain low: just 767 people were in hospital due to Covid on 25 August, the lowest number of coronavirus patients since 27 March, the first day for which the government’s dashboard has data.

The latest track and trace figures for the week to 19 August show 6,115 new people tested positive for Covid-19, an 8% decrease on positive tests in the previous week. However, this weekly data is not as up-to-date as the figures for confirmed cases.

Clusters of new cases have been reported in Plymouth in recent days.

Health officials have said that as many as 30 teenagers who took a holiday to the Greek island of Zante may have contracted coronavirus.

At least 11 of a group of 18 and 19-year-olds in Plymouth have tested positive for Covid-19 and some had been for a night out in the Devon city since their return from their holiday.

The council’s public health director, Ruth Harrell, said her team was working alongside the national systems to contact and trace the young people thought to have been affected.

Many of the teenagers who tested positive showed no symptoms or very minor symptoms such as a sore throat after returning from the Greek island, which is not currently subject to UK quarantine rules.

Plymouth city council said a further separate outbreak in a factory had been confirmed earlier this week.

Harrell added: “We are in contact with all the pubs and bars across the city to remind them of their frontline role in stopping the spread of this virus. They need to help us to protect the city. But it also needs everyone to help too.”